I wonder if there will be a film released this year that is as loud as John Wick Chapter 2? The whole film is just so loud, I don’t know if they had turned the volume up to 11 at our screening, but honestly this is a noisy movie. The gun shots were loud, the action sequences were louder, the music was louder still. The whole thing was like being locked in a telephone booth while being shouted at. The Mrs. was a nervous wreck by the end, as every bullet to the head was like the crack of doom. It got so loud it became distracting, and I think that was the main problem.
There’s no point trying to explain the style of the John Wick films. This second, and bigger, entry had comparisons to Enter The Dragon, Batman Forever and The Prisoner. It was a mish mash of retro spy thriller and neon gangster flick.
John takes care of some unfinished business at the start of the movie, then gets wrapped up in another affair that he would much rather leave well enough alone. The events of his actions have severe repercussions for him, and the “one man against the world” stage is set. 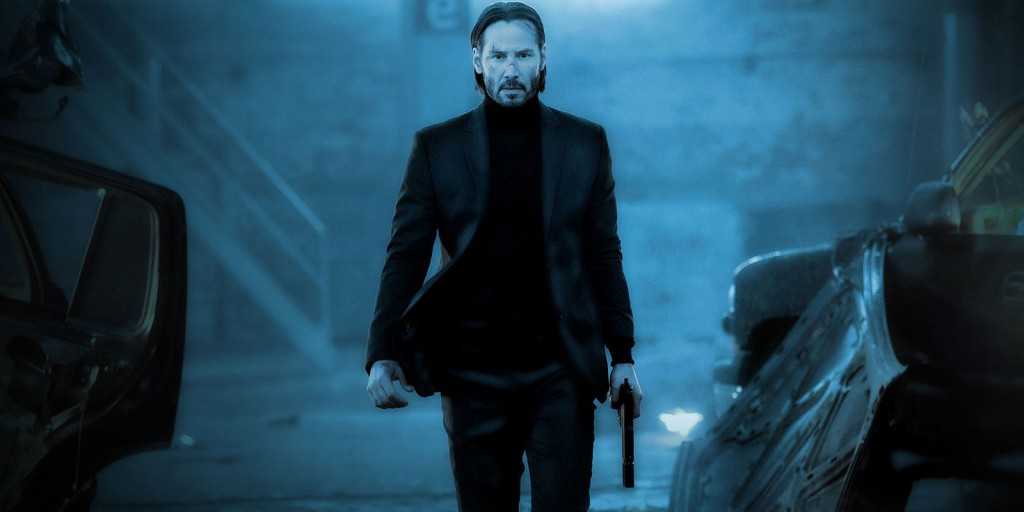 Sure it was all great to watch, but towards the end of the 3rd reel I was so numb to the whole affair that i was waiting for the credits to roll just so I could get a break. If this sounds harsh, it isn’t meant to be. If you like violent over the top thrillers then this is for you. The choreography of the fight scenes is superb and the action sequences won’t disappoint.
It’s just a lot to get through at that volume.
When John and his opposite are locked in a brutal street level fight in Rome, you can’t help but wince as they attack each other viciously, before rolling down a set of stone stairs that would have broken every bone in a normal man’s body. They  of course get up and continue the fight, but it really looked sore. I know we have to suspend our belief when watching this sort of film, the characters are literally only one rung below super hero after all, but Keanu meanders to the climax of the film with what looks like a bad early morning shaving experience. 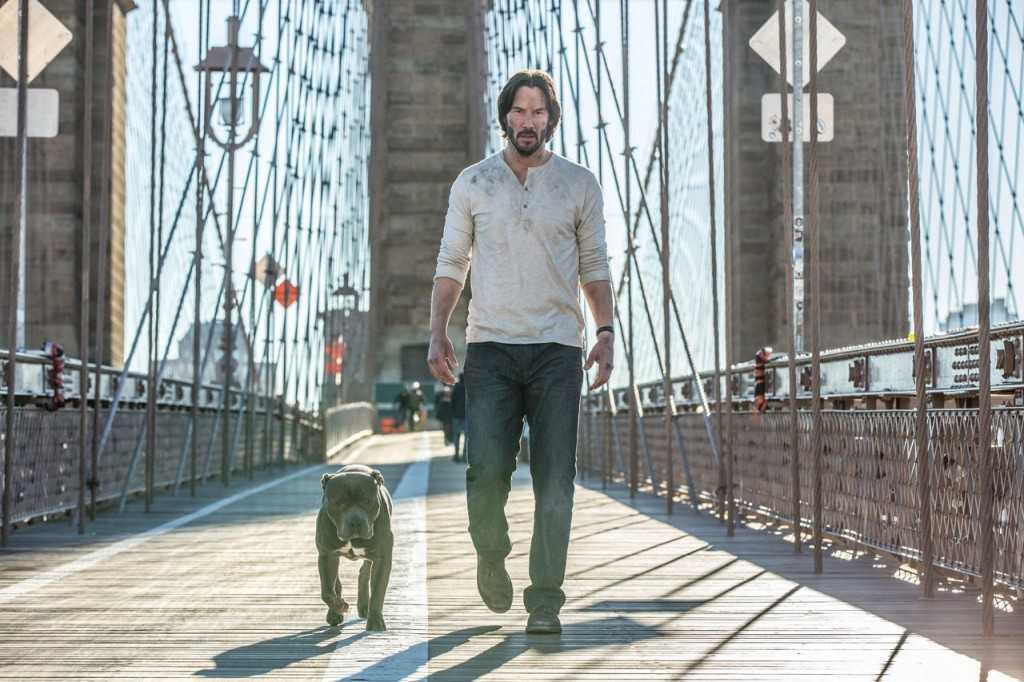 Keanu looks great though for a man in his 50’s and he does well in a lot of the up close action, you got to hand it to him, he has stayed consistent through his career. He delivers his lines with the deadpan mono tone that has served him well through many other previous outings. Chapter 2 loses a little of the quirky charm of the first film, and the humor is mostly absent from this screenplay, which is a shame, but I guess the stakes had to be increased to keep us interested.
John has another dog and SPOILERS , don’t worry, he makes it out alive. The film sets us up for John Wick 3 , and yes I will probably go. Think I might take ear plugs with me though. 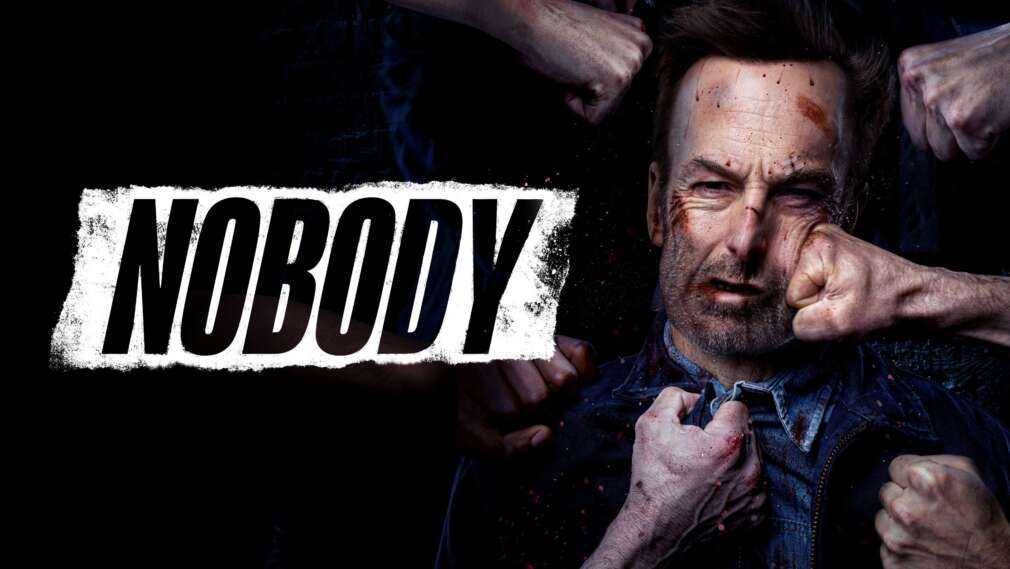