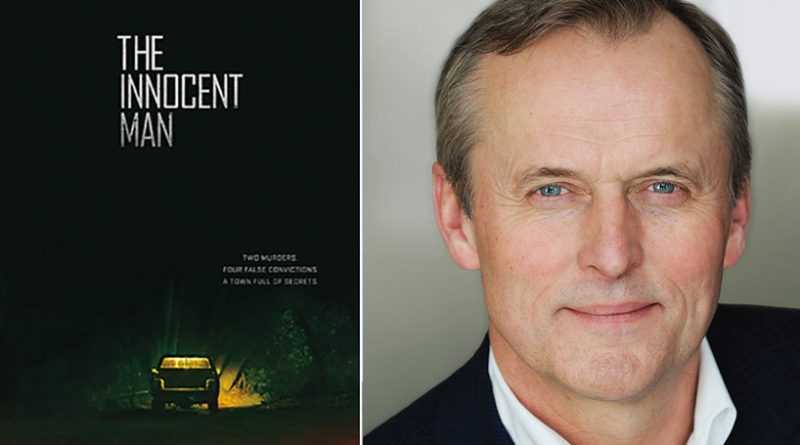 In a story that gained national attention with John Grisham’s best-selling non-fiction book, The Innocent Man: Murder and Injustice in a Small Town, the six-part documentary series The Innocent Man focuses on two murders that shook the small town of Ada, Oklahoma, in the 1980s – and the controversial chain of events that followed. 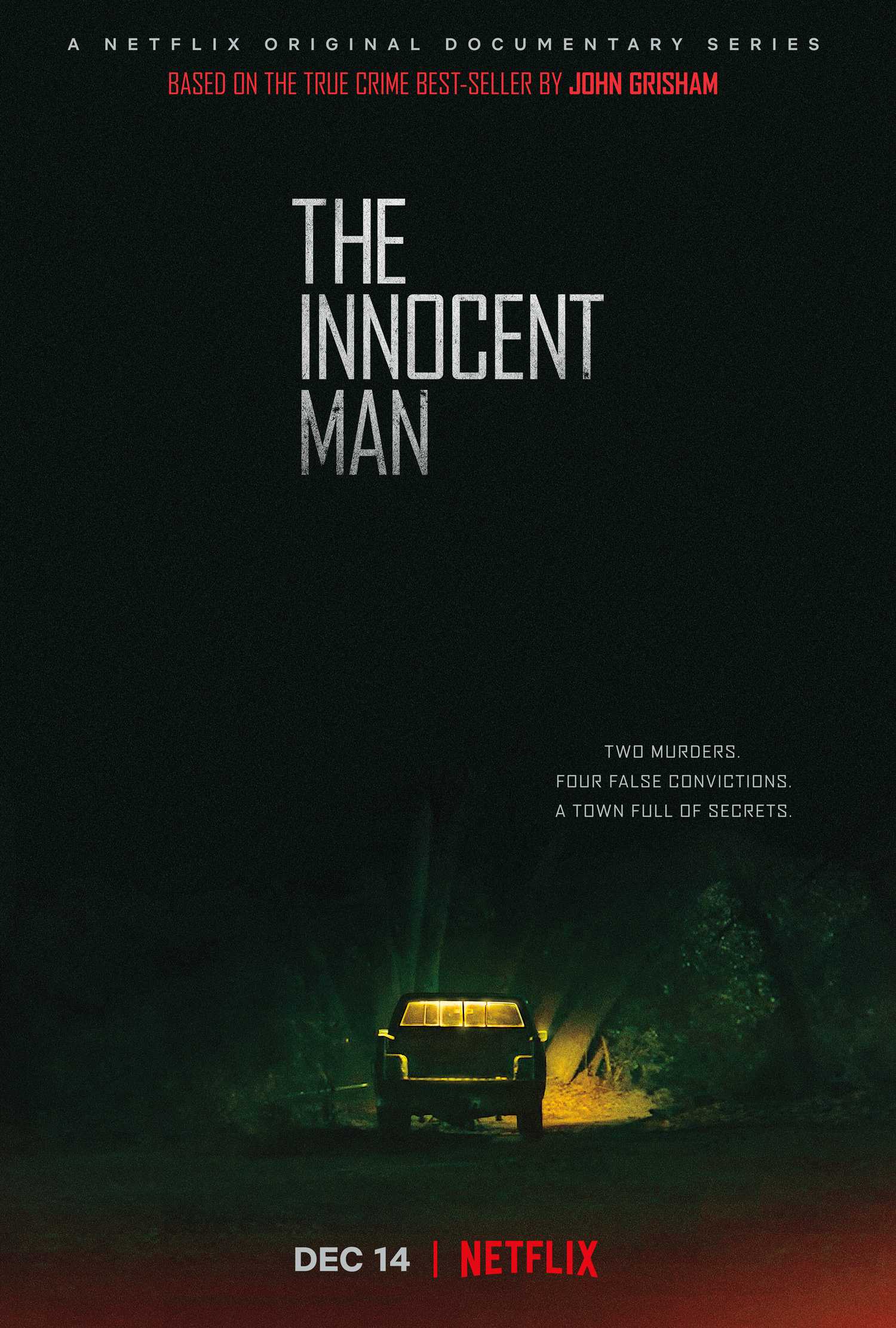 Directed by Clay Tweel (Finders Keepers, Gleason, Out of Omaha), The Innocent Man includes interviews with victims’ friends and families, Ada residents, attorneys, journalists, and others involved in the cases. (Grisham appears, as does attorney Barry Scheck, co-director of the Innocence Project.) Developed as a documentary series by Tweel and Ross Dinerstein, it blends new footage with compelling archival video and photos. The series is produced by Maura Anderson and Shannon Riggs. Executive producers are John Grisham, David Gernert, Tweel and Dinerstein.

The Innocent Man launches globally on Netflix on 14th December