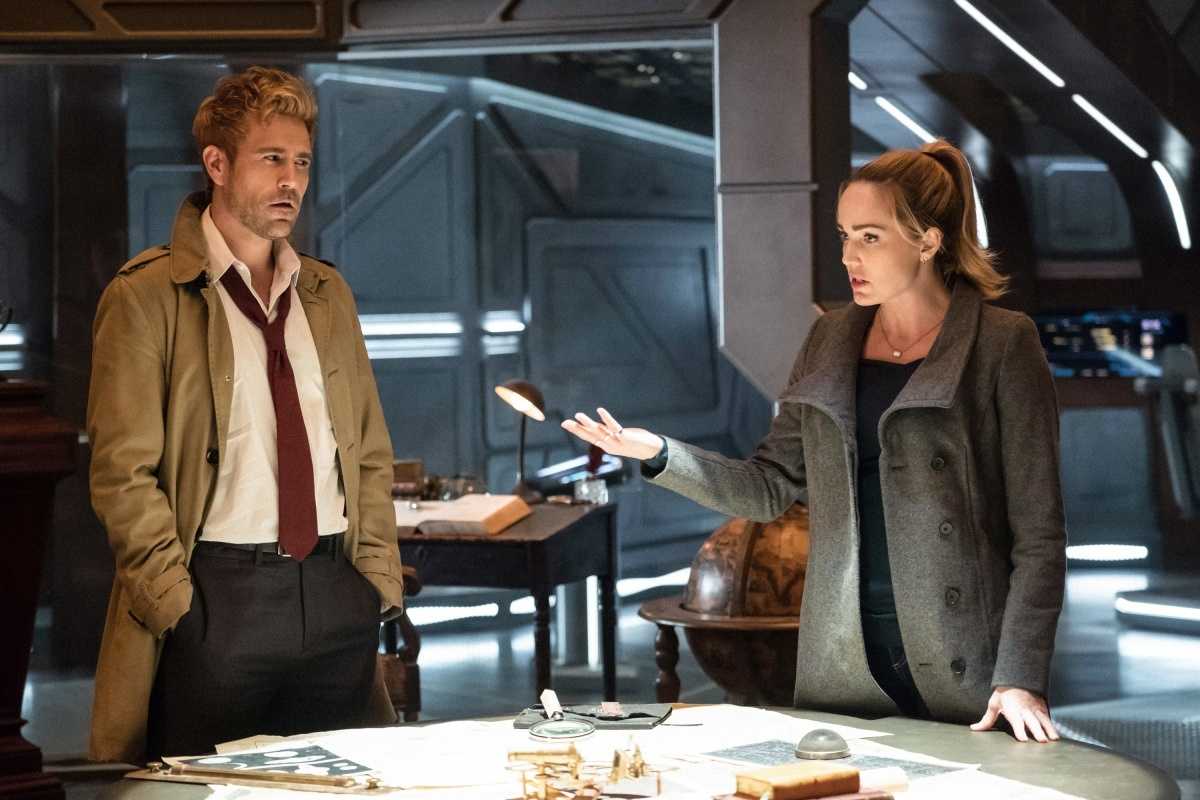 Everyone’s favourite Scouser has returned to the CW DC universe as John Constantine (Matt Ryan) boards the Waverider and joins the team for the Legends of Tomorrow midseason premier, titled ‘Daddy Darhkest.’

Check out the photos and teaser trailer below!

Because it’s Constantine, we’re definitely dealing with some sort of supernatural mystery and threat that the team will need to solve. Following his appearance at the end of the Legend’s midseason finale, the case seems to be connected to Sara Lance/White Canary in some way. Let us know what you think in the comments below!

It’s great to see Constantine back in the DCTV universe joining the Legends crew – now Firestorm has exited the show we know we’re going to get a couple of characters joining as special guests, including Kid Flash!

Legends of Tomorrow is set to return on Monday, February 12th at 8/7c on The CW.