With the release of Todd Phillips’ Joker less than a month away, Warner Bros. Pictures has released a whole bunch of new ultra hi-resolution photos from the dark comic book adaptation, starring Joaquin Phoenix.

The film, which has recently won the 2019 Venice Golden Lion award, will chronicle the dark and twisted origins of Batman’s nemesis, the Joker, back when he was Arthur Fleck, an aspiring stand up comedian struggling with his place in society. 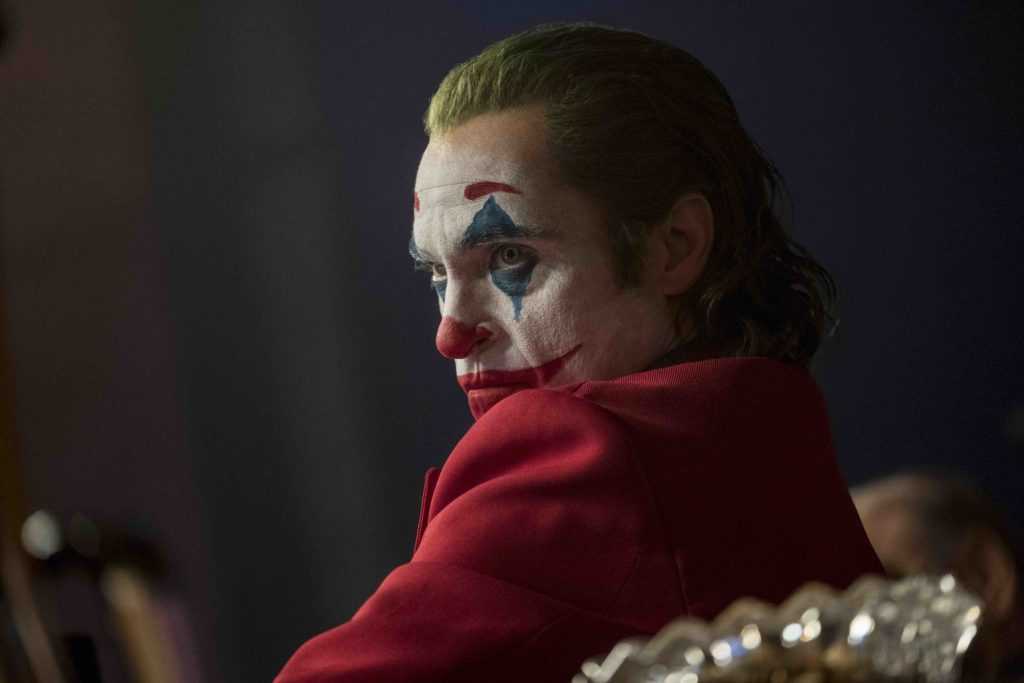