At this point in 2020 what we need is some Christmas cheer and Jingle Jangle delivers that in abundance. This musical, Christmas spectacular will have you smiling from ear to ear by the end.

Directed by David E. Talbot and featuring music from John Legend and Philip Lawrence, this movie has a real theatrical feel which almost fills the void we’ve experienced with the halt in live theatre this year. It boasts some big musical numbers, complimenting the story which is narrated through Phylicia Rashad reading a story to her grandchildren. She introduces us to Jeronicus Jangle (Forest Whitaker), a down on his luck toy inventor. Betrayed by his apprentice, Gustafson (Keegan Michael-Key) and the death of his wife cause him to lose all belief in himself until his granddaughter, Journey (Madelen Mills) arrives to stay and chips away at his icy exterior through her exuberance of positivity and spirit.

The costume design is really striking and as the cast don Victorian style winter attire, it draws in some Christmas Carol comparisons. At times there are breaks in the story as Phylicia continues to read from her book and the use of animated puppetry in these sections is so wonderful. I would have been just as happy if the whole movie was animated like this. The musical numbers are a fab mixture of fun songs and some which are more heartfelt, all choreographed brilliantly with a great r’n’b tone. Forest Whitaker shows off some good singing credentials and newbie Madelen Mills has a powerful solo which really shows off her talent. Having seen her in Dreamgirls and The Princess and the Frog, Anika Noni Rose was a brilliant addition to the cast as Jeronicus’ daughter and her duet with him was probably my favourite song. I must also mention Keegan Michael-Key’s solo which really was a spectacular performance.

Stand outs in the cast for me were Ricky Martin(!) as one of Jeronicus’ ingenious toy creations, Don Juan Diego. He was absolutely brilliant as the devilish antagonist of the the movie. You’ll fall in love with Lisa Davina Philip who is completely entertaining with great comedic value.

Yes this movie is a big, huge slab of cheese, but it’s Christmas. Let go and give in to the predictable storyline and you’ll thoroughly enjoy a movie all about healing and forgiveness and reconnecting with that thing that brings you happiness. It’s pure joy and that’s what we need right now. 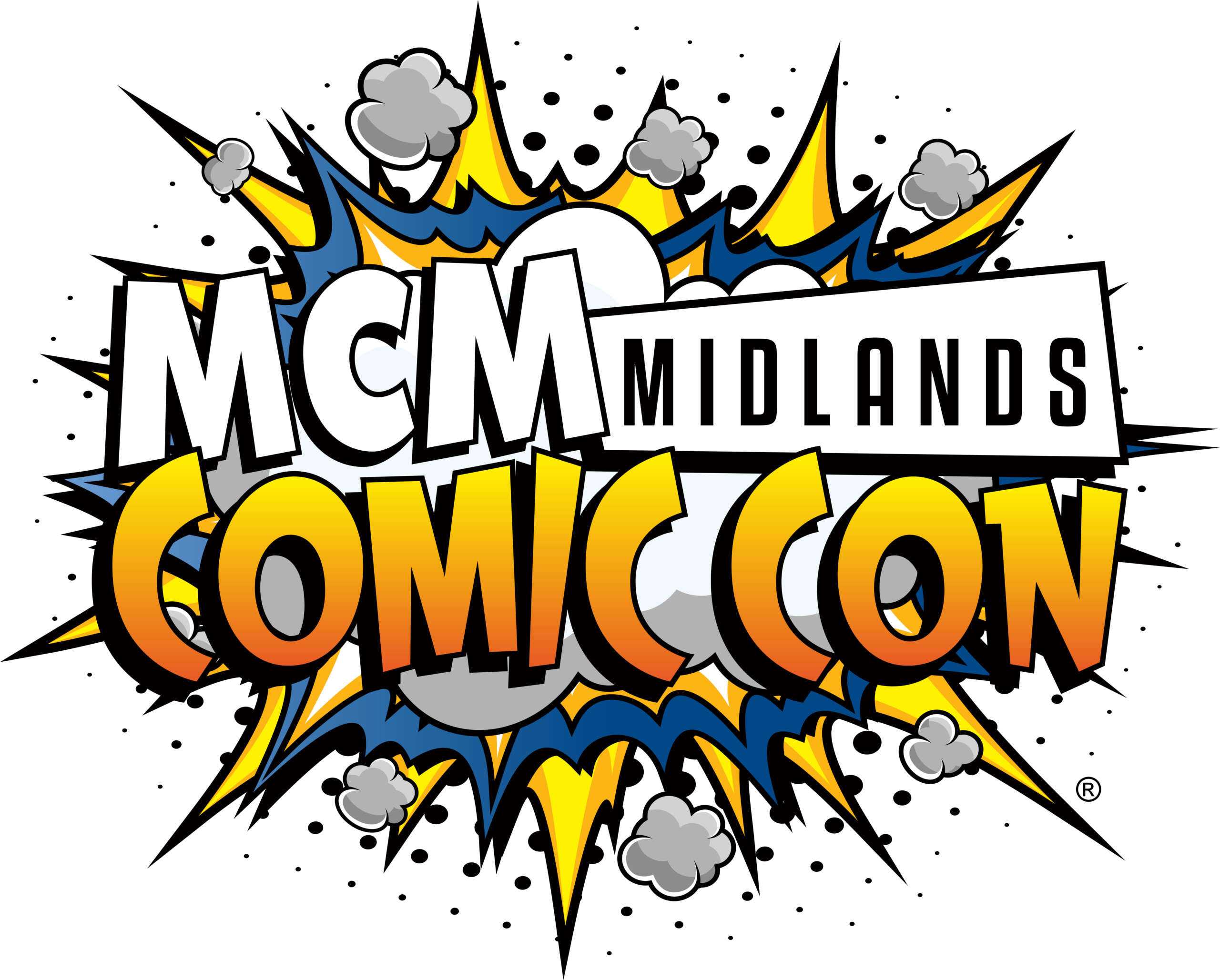