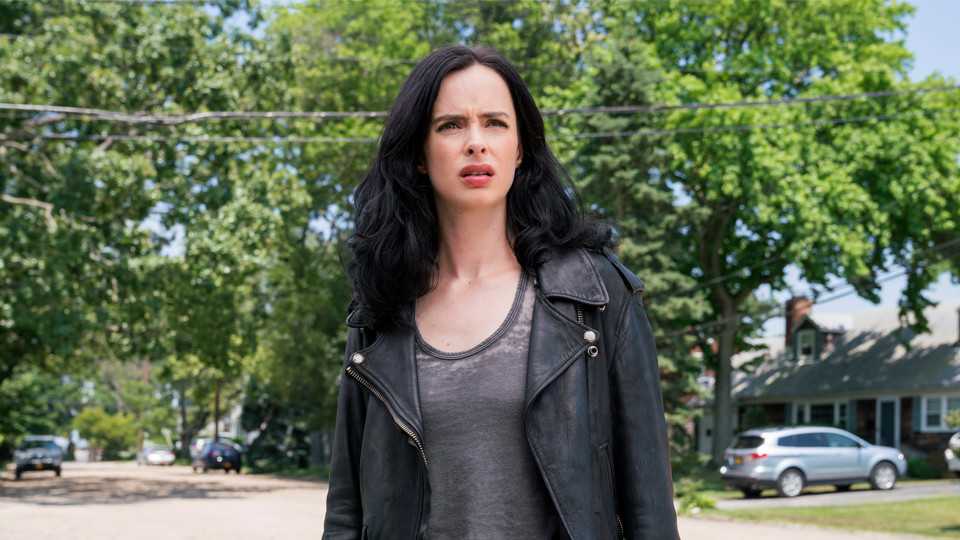 Marvel and Netflix has announced that Jessica Jones is officially being renewed for season 3!

Here’s the official announcement from Marvel:

“Following a hugely successful season 2, which launched globally on International Women’s Day 2018, the hero will return to her investigative, crime-fighting best in another batch of thrilling episodes coming soon.”