Renner has now been tapped to play the role of Detective “Twitch” Williams, who will be at the center of the Spawn movie story. Renner is perhaps best known for his phenomenal performances in such films as Hurt Locker, Arrival, The Town, and Wind River.

“With the ensemble of award-winning talent that has signed on to the Spawn Movie—Jason Blum (producer), Blumhouse Productions, Jamie Foxx (Spawn), and NOW Jeremy Renner—it is MORE than I’d EVER hoped for when first visualizing this movie years ago,” said Todd McFarlane, Spawn film director. “As a first-time feature film director, I’m humbled by the level of talented people putting their trust into my film project.” 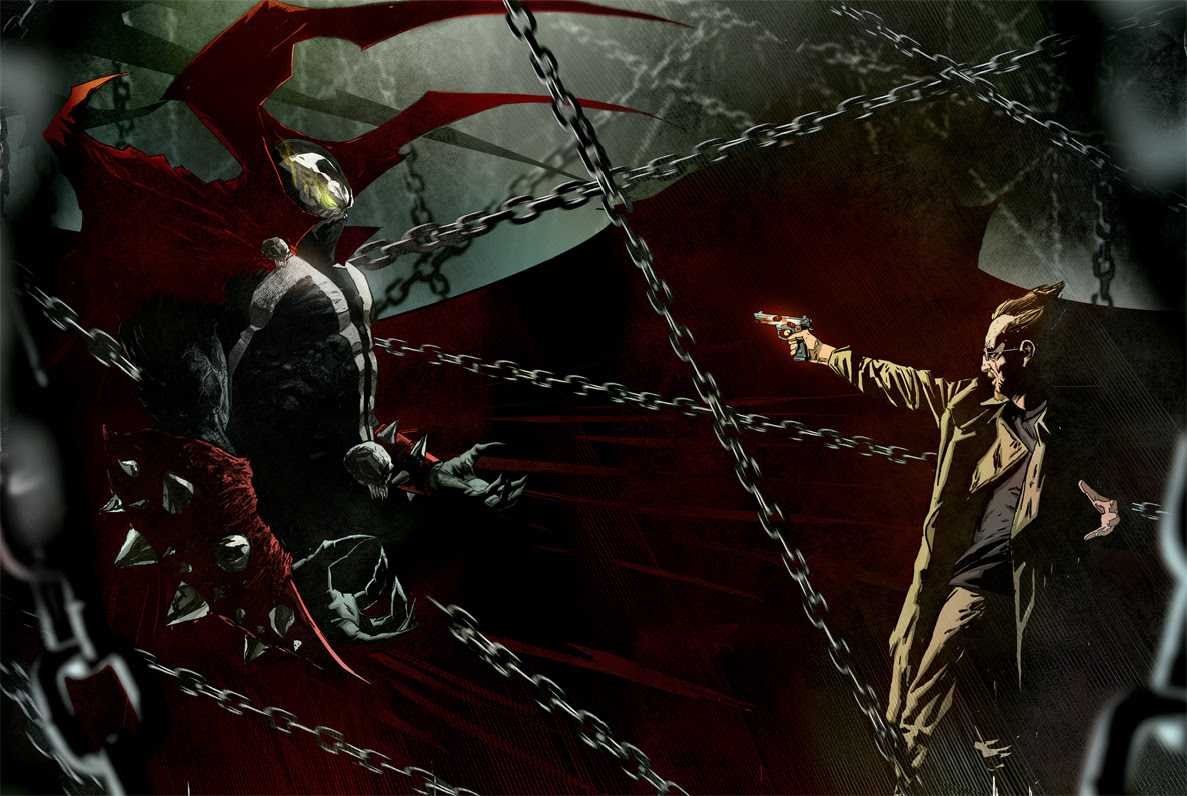