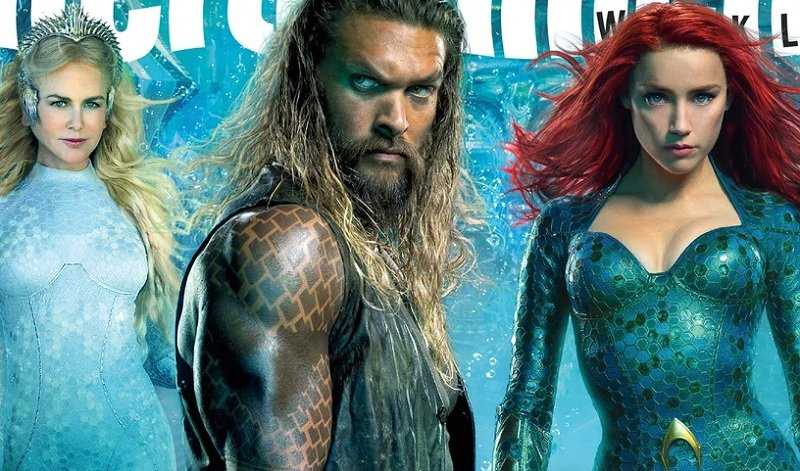 Check out the two covers below! 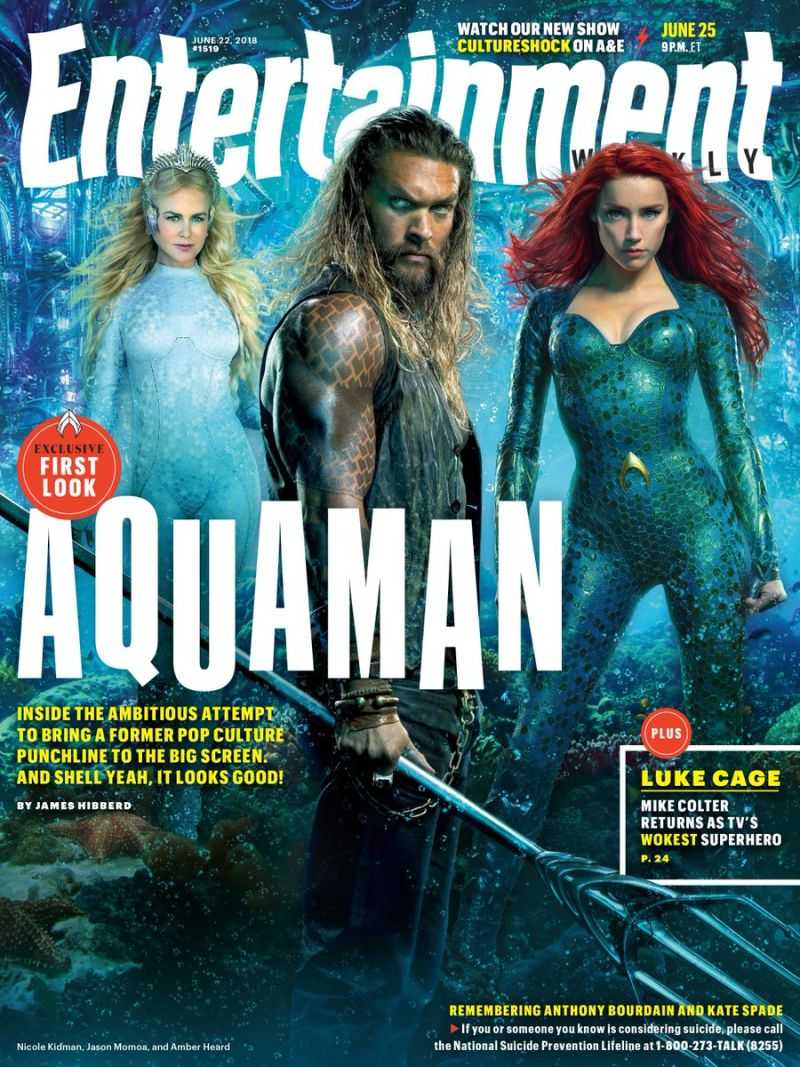 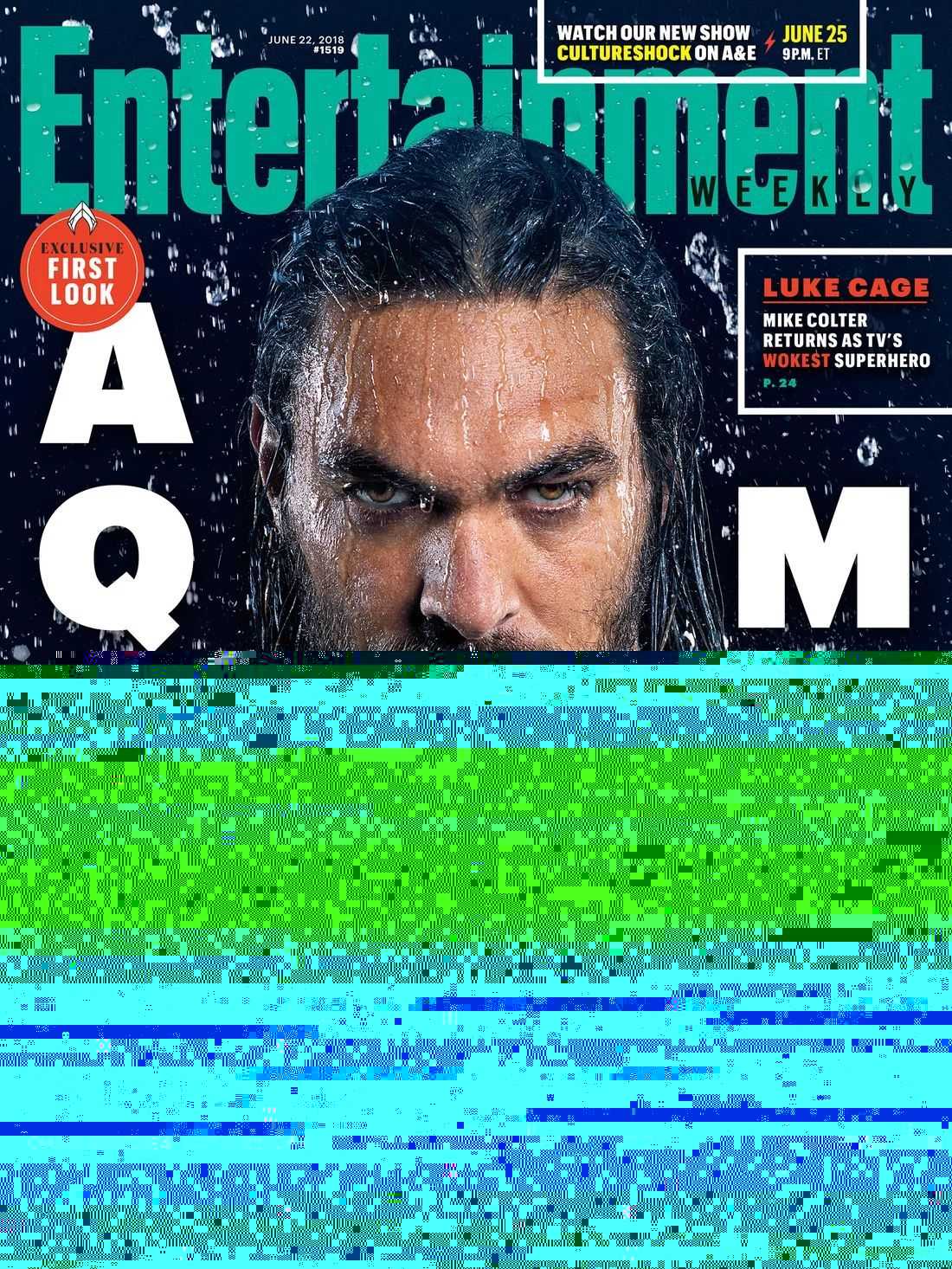 Arthur Curry learns that he is the heir to the underwater kingdom of Atlantis, and must step forward to lead his people and to be a hero to the world.

Aquaman is set for release on December 21st.