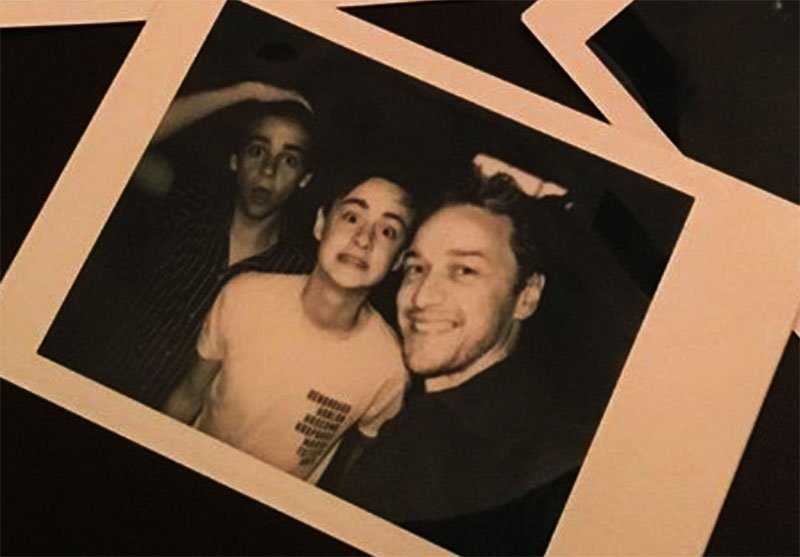 Production has officially started on the highly anticipated sequel to the hit remake IT and we have our first look at the cast thanks to James McAvoy!

The Scottish actor, who’s playing the adult version of Bill Denbrough, has given us our first glimpse at the adult characters in a number of behind-the-scenes photos on his Instagram. The photos were accompanied by the caption “Snapped IT.”

Featured in the polaroid photos are Jessica Chastain, Bill Hader, Isaiah Mustafa, Jaeden Lieberher, Jack Grazer, James Ransone as well as some of the younger versions of the characters.

Cast member Jessica Chastain, who is set to play the adult version of Beverly Marsh, has also shared an image of the transformation of the young Beverly (played by Sophia Lillis) into her adult counterpart. The actress captioned the image with ‘DAY 1 ✔#BeverlyMarsh.’

The second part of the film will be set 27 years later than the first, chronicling the return of Pennywise to the town of Derry, Maine. So what do you think of the first look at the cast? Let us know in the comments below!

It: Chapter Two is currently set for release in cinemas on 6 September 2019.