In a surprising turn of events, Disney has reportedly reinstated James Gunn as the writer-director of Guardians of the Galaxy 3, marking Gunn as the first director to ever complete a trilogy in the MCU.

Back in July last year, Disney fired James Gunn following alt-right journalists digging up decade old controversial and offensive tweets. The firing was not well received with the Guardians of the Galaxy stars at all, particularly with Dave Bautista (Drax), and the cast quickly signed an open letter asking for the filmmaker to be rehired. This was quickly followed by an online petition launched by fans of the franchise to reinstate the director, as well as a fan crowdfunded billboard in Anaheim, CA to rehire Gunn.

To complicate matters further, Gunn went on to sign a deal with Warner Bros and DC. Studios to write and direct sequel, Suicide Squad 2. He had however already written a script for the third Guardians of the Galaxy instalment, which Marvel confirmed would be used in the final film.

According to Deadline, Alan Horn, Walt Disney Studios chairman met with the director on numerous occasions to discuss the situation and what happened. Horn was supposedly persuaded by Gunn’s public apology and his handling of the situation after, that he decided to reverse course and reinstate Gunn.

James Gunn took to Twitter to thank the fans and those around him for the support over the following months:

Fellow colleague and star of Guardians of the Galaxy, Karen Gillan, simply commented:

Reportedly Marvel Studios will plan to start work on Guardians of the Galaxy 3 once James Gunn has wrapped on The Suicide Squad later this year. Does this make him the first ever director to direct a DC and Marvel film?! 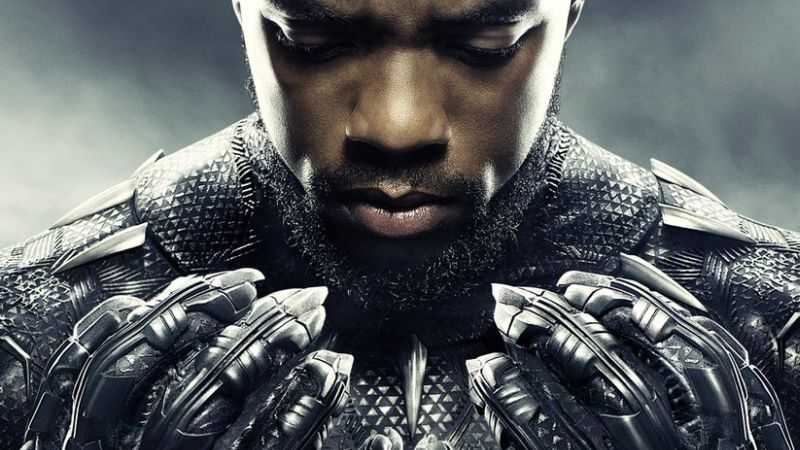 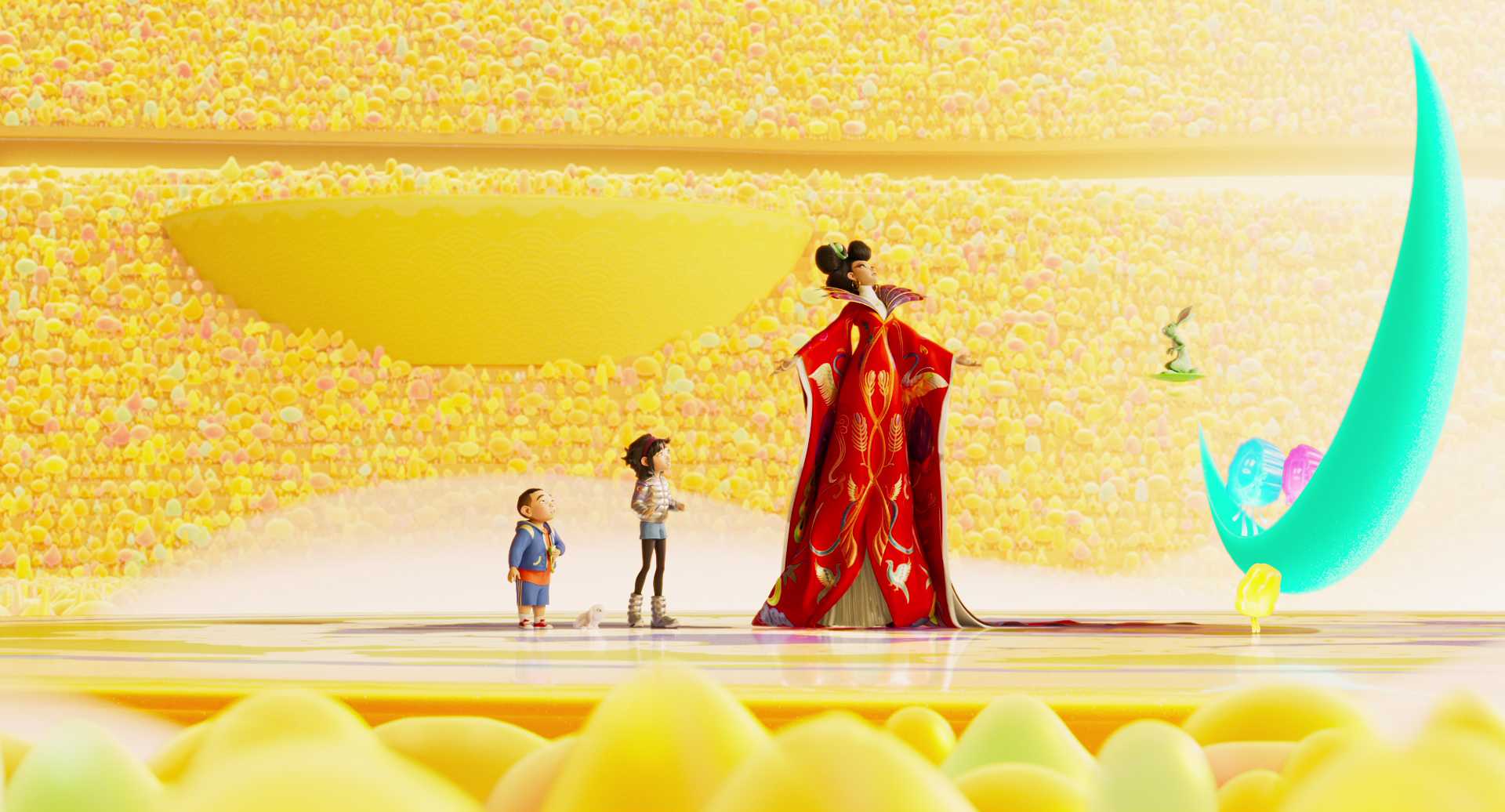