It’s been twenty years since Johnny Knoxville and his pals burst onto our screens with unbelievable stunts and a crazy amount of fun. Jackass Forever had me laughing, wincing and heaving in, quite possibly, it’s most entertaining outing to date. It’s been 12 years since we last saw them together and I was left in awe at these guys still pulling stunts like this when I can’t even bend down to pick something up off the floor without putting my back out for a week. With most of the cast approaching their 50’s, they don’t slow down in giving us stupidly dangerous games and even though at times there are some serious consequences, the laughter in the audience is proof enough of the pay off.

Kicking off with a fantastic opening scene which familiarises us with some old faces and introduces us to some newbies in the cast, it pretty much sets the tone of what’s to come with Chris Pontius giving us an interesting take on a Godzilla type monster (he wishes). This opener was a classic Jackass on a cinematic scale.

There are updated versions of some classic stunts involving cups, bulls and wedgies and the new ones are also just as fun. Steve-O gets really friendly with some bees which will make your eyes water, there’s a moment involving pig semen and Chris Pontius – which made me gag so much I almost threw up – and a practically heart stopping stunt with Ehren McGhehey and a bear. The most hilarious ones though involve dicks and balls. Actually, they inflict so much pain to their genitalia, I’m shocked that they haven’t castrated themselves. They really do get creative with different uses for their dicks, using a range of apparatus resulting in quite a lot of blood and bruising. Ouch! Their creativity does seem to create a fun new version of paddle ball. I’m not sure I’m quite brave enough to try it out though.

I really, really enjoyed some of the new cast members. Zach Holmes fantastically fits the bill and adds to the stupid so well, Dark Shark is an absolute stand out and Poopies seems to get dumped with the absolute outlandish. There are also some celebrity guests with Tyler the Creator and Eric André adding to the fun particularly well.

As entertaining as Jackass Forever is, one thing I really took from this movie is the camaraderie and friendship you can see between the cast. It sticks to it’s roots and gives us exactly what we want – mindless fun while watching a group of pals inflicting pain on each other in the most amusing ways. The final scene sees them go out in spectacular style, giving us all the classic ingredients we’ve come to expect. 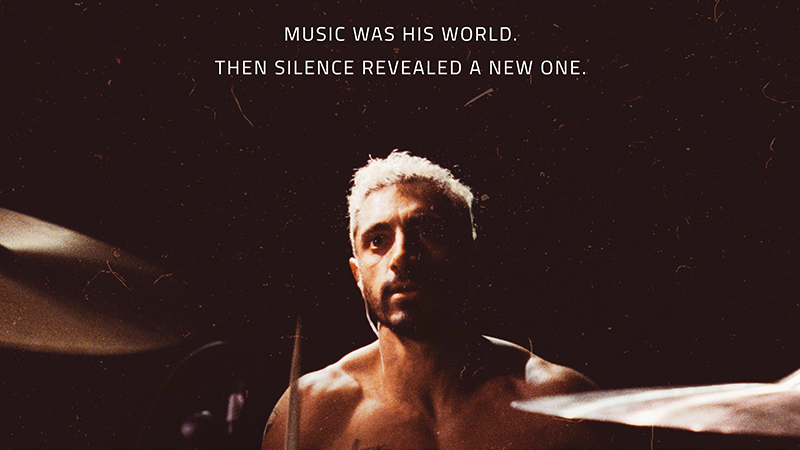