This article explores the decision behind Kylo Ren’s shocking decision in the film, do not read unless you’ve watched the film! Or want to spoil it for yourself…

WHY KYLO, WHY?! Is what a lot of fans were asking themselves after Kylo Ren did the unthinkable in Star Wars: The Force Awakens and went and killed everyone’s favourite smuggler, Han Solo. That scene was completely crushing, I don’t know about you but the part where Solo reaches out and touches his son’s face just before he falls really got me. Devastating! J.J. Abrams and co-writers Lawrence Kasdan and Michael Arndt talked publicly at a post-screening Q&A for Episode VII at the Writers Guild of America this weekend about the decision to have Kylo Ren murder a hero we’ve loved for decades.

“Star Wars had the greatest villain in cinema history. So, how you bring a new villain into that world is a very tricky thing,” Abrams told the crowd. “We knew we needed to do something f—king bold. The only reason why Kylo Ren has any hope of being a worthy successor is because we lose one of the most beloved characters.”

You know the part. Kylo Ren, who was originally Ben Solo, runs his red crossguard lightsaber straight through the heart of his father Han Solo. Cold. This was after his mother, General Leia, asks Han Solo to ‘bring their boy back’. Ben Solo had already chosen a new name and fate after joining the Knights of Ren and destroying Luke Skywalker’s Jedi Academy, but throughout The Force Awakens he struggled with truly turning to the dark side. The act of him killing his father was to prove to himself and Supreme Leader Snoke that he had no light left in him.

“Long before we had this title, the idea of The Force Awakens was that this would become the evolution of not just a hero, but a villain,” Abrams said. “And not a villain who was the finished, ready-made villain, but someone who was in process.”

I found this really interesting in The Force Awakens. You see throughout the film Kylo Ren’s inner turmoil and struggle as he still has this link to his old self through Han and Leia. This is a character who is clearly very gifted in the ways of the force, but still has temper tantrums and doubts himself. The scene in which he talks to Darth Vader’s mask really cements the idea that he is one conflicted soul! He has been turned to the dark side, but still feels a pull when he senses his family. I think this is the main reason why he did what he did, to be free of Ben Solo and his previous life, and truly turn to the dark side. Boo hiss boo.

“It’s this massive tradeoff,” Abrams said of Han Solo’s death. “How can we possibly do that!? But… if we hadn’t done that, the movie wouldn’t have any guts at all. It felt very dangerous.”

In some ways I’m actually glad they did this (sorry!) but The Force Awakens in many ways followed pretty much the same formula as A New Hope. It all felt very familiar and safe to me, so when Kylo killed Han, I was genuinely surprised and really felt it. It’s the reverse of Darth Vader’s redemption in Return of the Jedi, which makes it all the more emotional. Rather than coming out of the shadows of the dark side to save your son, killing your father to let the darkness take over is pretty unforgivable. How do you come back from this?! For all the force choking and World destroying Vader did, at least he did the right thing at the end. But can Kylo Ren truly ever redeem himself if/when he realises what he did?

So what was it like on set for that scene?

“It was really chilling,” Abrams said  “Seeing these two actors, they weren’t chewing up the scenery. They were just doing this thing in a way that, frankly, was disturbing. To see Harrison reach out and touch Adam. I know this sounds stupid, but literally watching it, I forgot — I forgot that he wasn’t his son. He did it so beautifully.”

The killing of Han Solo seals Kylo Ren’s fate with the dark side. It was truly one of the most heartbreaking acts in any Star Wars film yet, but followed by one of the tenderest moments. Driver’s brilliantly conflicted performance as Kylo Ren points towards a villain even more dangerous and complex than Darth Vader. “I will finish what you started” proclaims Ren, but does that mean by crushing the resistance or by bringing balance to the force? There’s an interesting fan theory that Kylo Ren is actually a double agent within the First Order and that he purposely joined the dark side to get close enough to Snoke to take him out. But whether Ren is on the light or dark side, that was one hell of a goodbye for Han Solo! 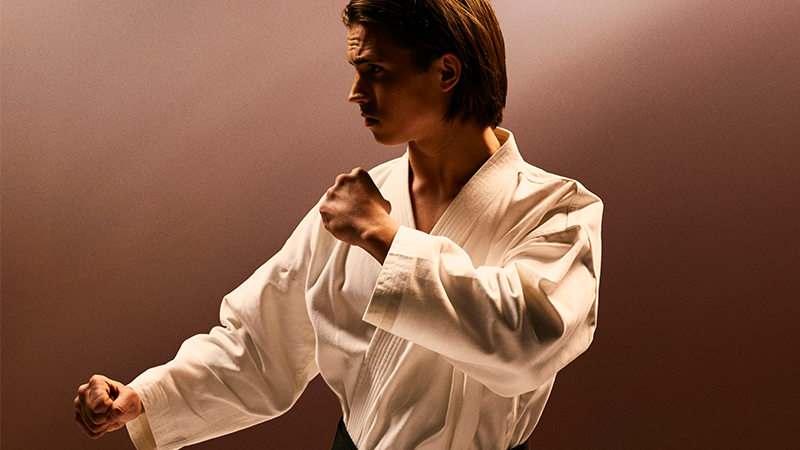 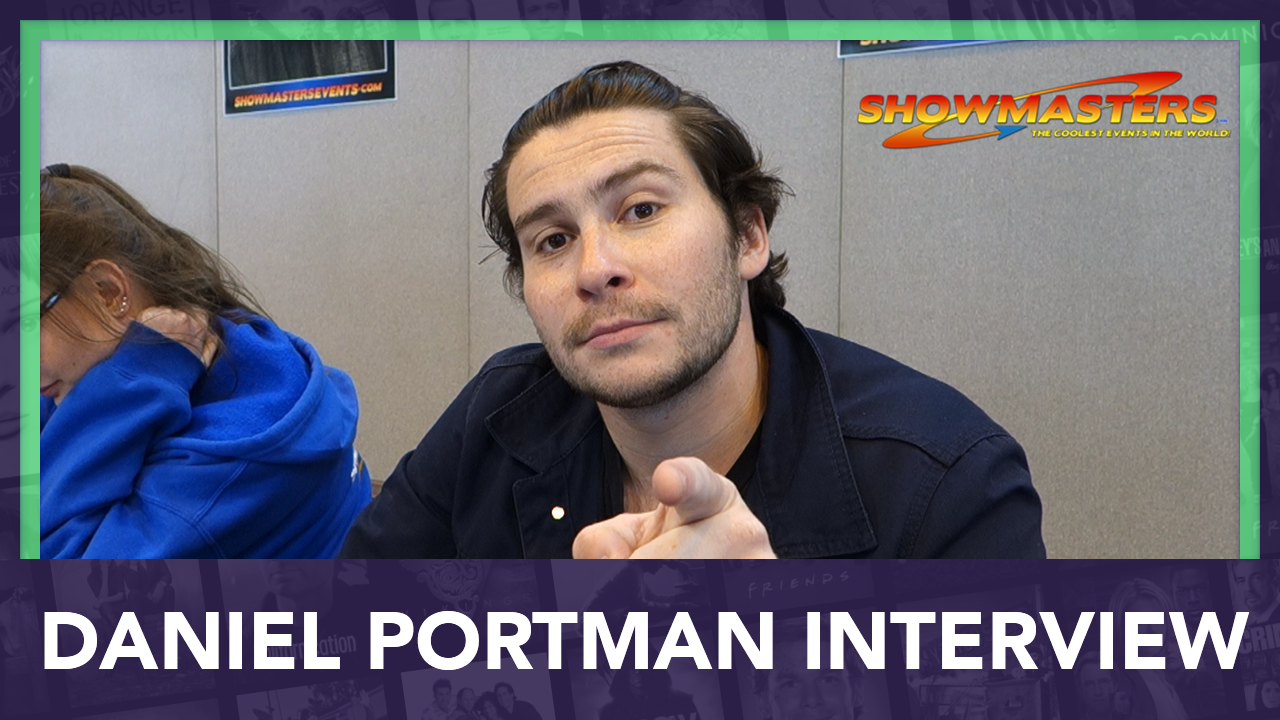