Ahead of the release of Top Gun: Maverick later this week, Paramount Pictures has unveiled the action-packed new trailer for Mission: Impossible – Dead Reckoning Part 1.

The teaser marks the franchise’s seventh instalment, which will be split over two films, and features even more audacious stunts from Tom Cruise, global-trotting locations and the return of Rebecca Ferguson – with a samurai sword and eye patch!

It is time to pick a side. Paramount has released the official teaser trailer for #MissionImpossible – Dead Reckoning Part One which is coming to cinemas 2023! pic.twitter.com/yCIz1LfpiW 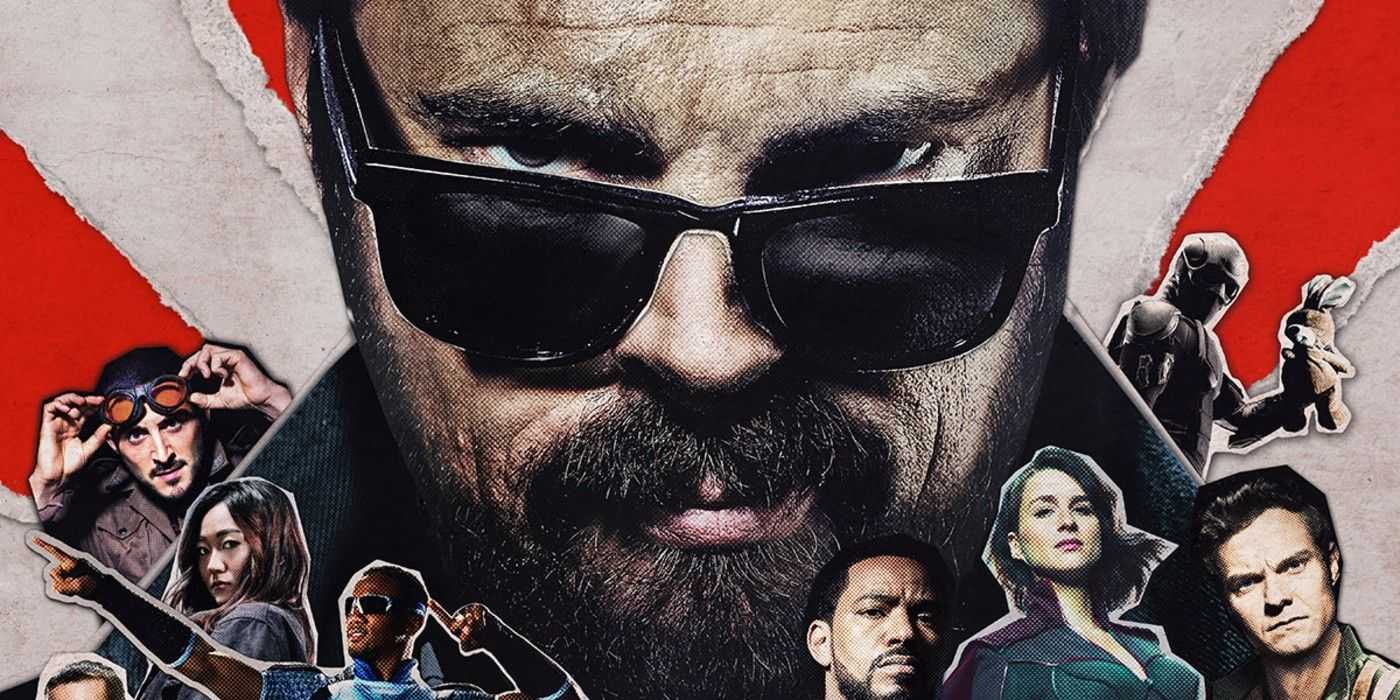