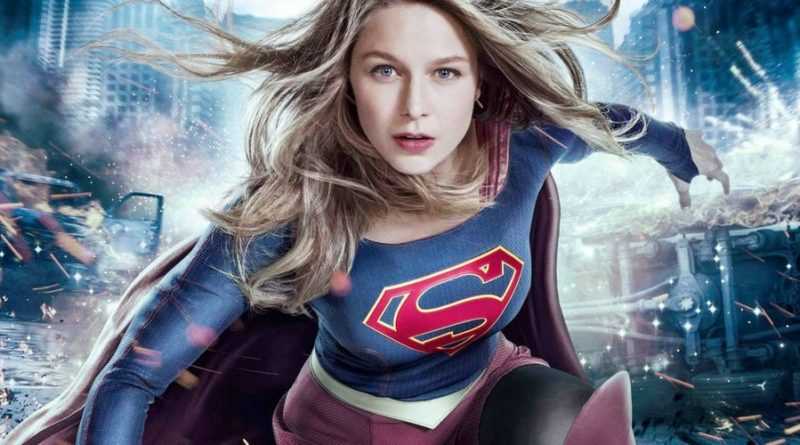 It looks as if Kara is finally coming to the realisation that the Luthors may have been working with Leviathan the entire time in the brand new promo for next weeks episode of Supergirl, titled “The Missing Link”

Meanwhile the team have to go head-to-head against Rama Khan (guest star Mitch Pileggi) and Leviathan.