In the words of Rex Splode … “What the fuck is happening today?” I’m not even sure where to start this week. What an incredible episode.

Nolan’s world completely unravels in episode 7 and I guess he just can’t avoid the truth any longer now that he knows Debbie is fully aware of his heinous actions. A confrontation with her first thing in the morning is just the start of a very bad day for him as she denies his plea for her trust and patience. With this story, the show gets to showcase what it does best. It has some very brutal scenes, entwined in a long running story which has a brilliant pay off.

As Donald pays the price for the Global Defence Agency’s spying on the Greysons, Cecil discovers that it’s going to be very difficult to keep a hold of Nolan. Cecil literally throws everything and the kitchen sink at him including bombs, the Reanimen and billions of dollars worth of tech but nothing stops Nolan on his plight to find Mark and give him his truth. Mark also isn’t having the best of days as Amber is still fuming. Even coming clean to her and revealing his secret doesn’t help – in fact she already knew. This does push him in Atom Eve’s direction though and surely I’m speaking for everyone when I say that’s what we all want?!

There’s also huge development with Robot’s story as we finally see the results of why he’s been working with The Mauler Twins. His backstory is given more context in this episode and as we see his physical being transported from a helplessly disheveled body to a younger, more useful one and we also learn the main reason he’s doing this. I loved Rex Splode’s reaction to Robot – or Rudy as he now wants to be known – using a younger version of his body. Jason Mantzoukas truly is perfect casting for Rex.

Last week I had a little grumble in my review about changing important things from the comics for the tv show. I’ll happily admit when I’m wrong and I was. Omni-Man’s reveal takes a different direction from the comics but it translates so well on screen. As the episode went on it just became more and more exhilarating and I just didn’t want it to end. Invincible is reunited with his Dad and they team up for the first time to battle a massive beast. It’s the arrival of newly resurrected The Immortal that truly outs Omni-Man to the world as a news helicopter captures their fight and at this point, Mark is literally the only person who doesn’t know what is Dad has done.

It’s the season finale next week (boo hoo) and once again, I’m waiting in anticipation for what we’re going to see happen. I’ve said it before and I’ll say it again … I really hope everyone is watching this because if not, you’re missing out on something truly magnificent. 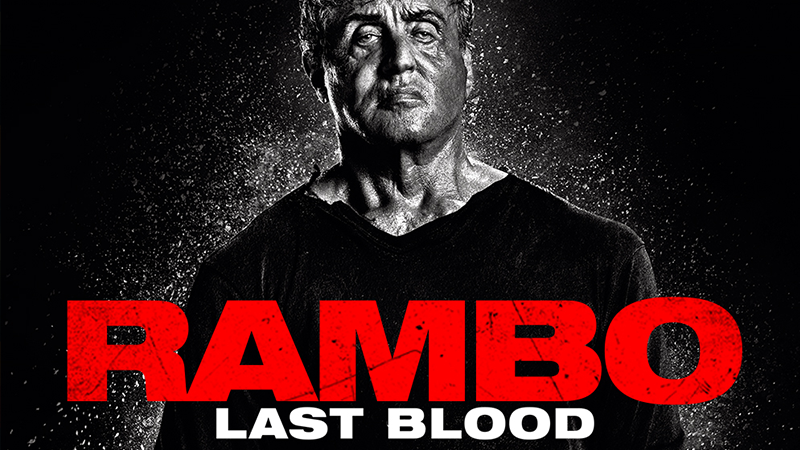 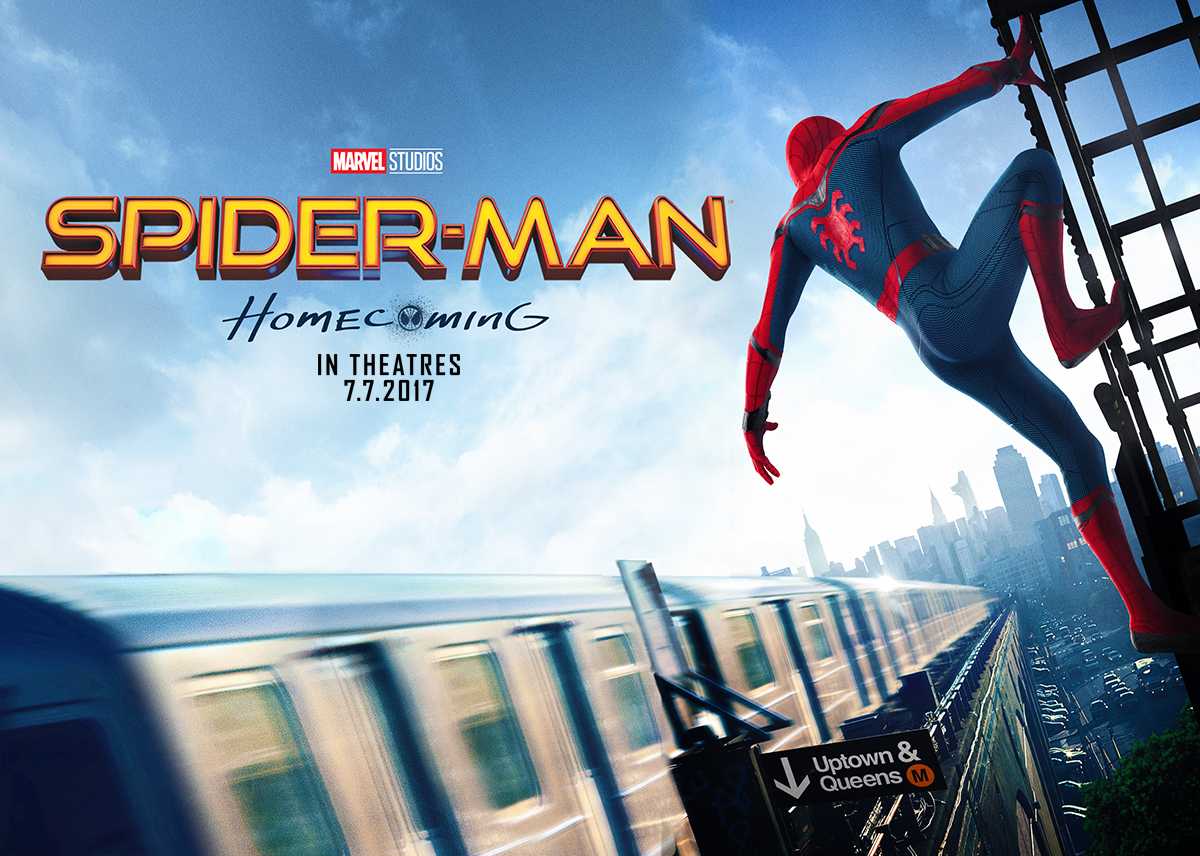