In our latest video we talk to star of YouTube Red series, Cobra Kai, Tanner Buchanan who plays Robby Keene. Robby is the son of Johnny Lawrence and Shannon Keene, but becomes the first discipline of the new generation of Miyagi-Do Karate, lead by Daniel LaRusso.

He discusses the preparation involved with the show, which additional characters he’d like to see join from The Karate Kid and that shocking season two cliffhanger.

Check out the full interview below! 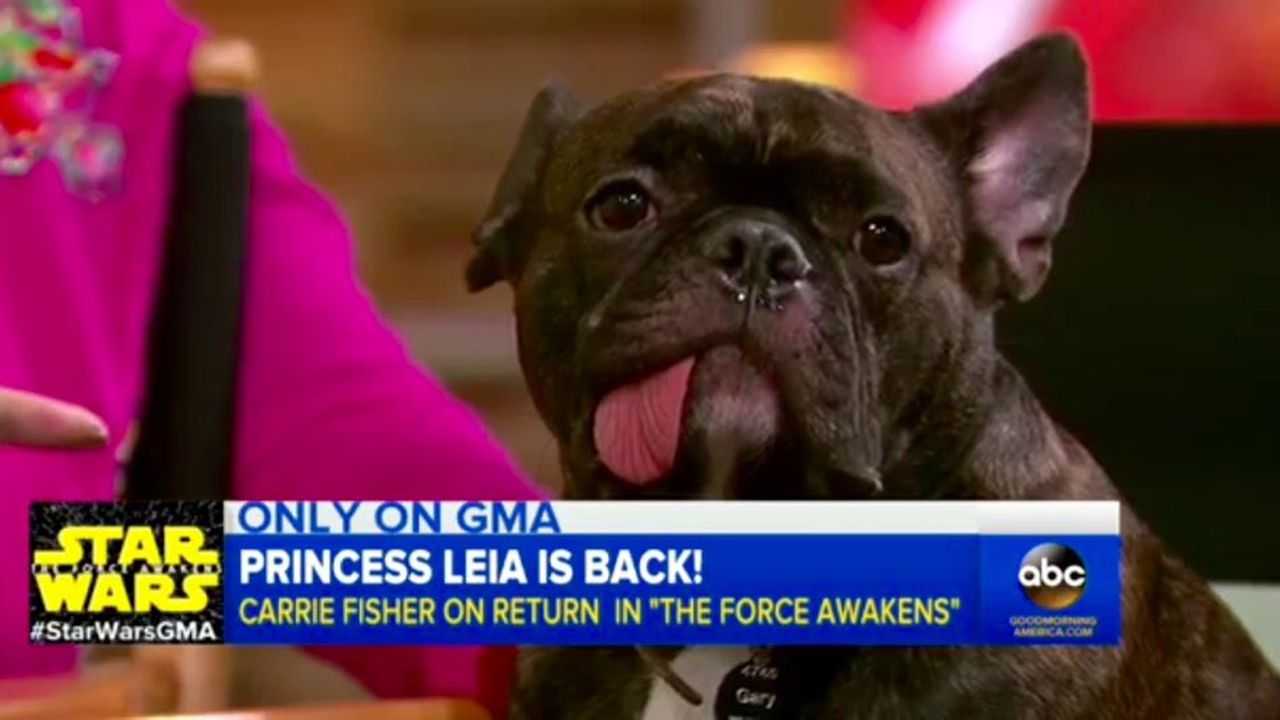 That time when Gary the dog was the best thing ever. 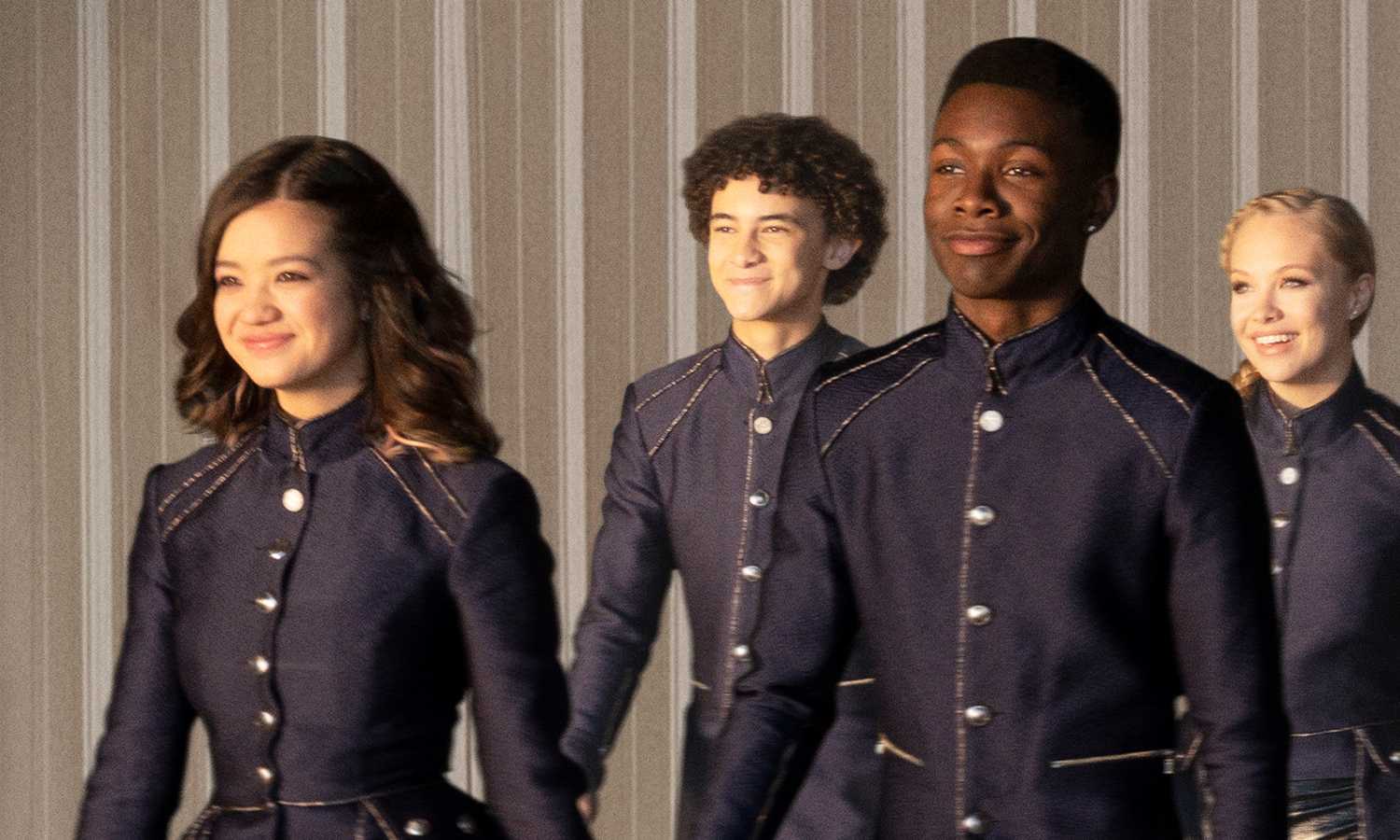