ABC has released the synopsis for the fifth episode of Inhumans titled “Something Inhuman This Way Comes” and a first look with a whole bunch of new stills.

The synopsis is as follows, “On the run from Auran’s forces, Black Bolt and Medusa reluctantly work with Louise to help locate the rest of their family. Back on Attilan, Maximus’ actions change the game completely, on an all-new episode of “Marvel’s Inhumans,” airing FRIDAY, OCTOBER 20 (9:00-10:00 p.m. EDT), on The ABC Television Network.”

Check out the pictures below! 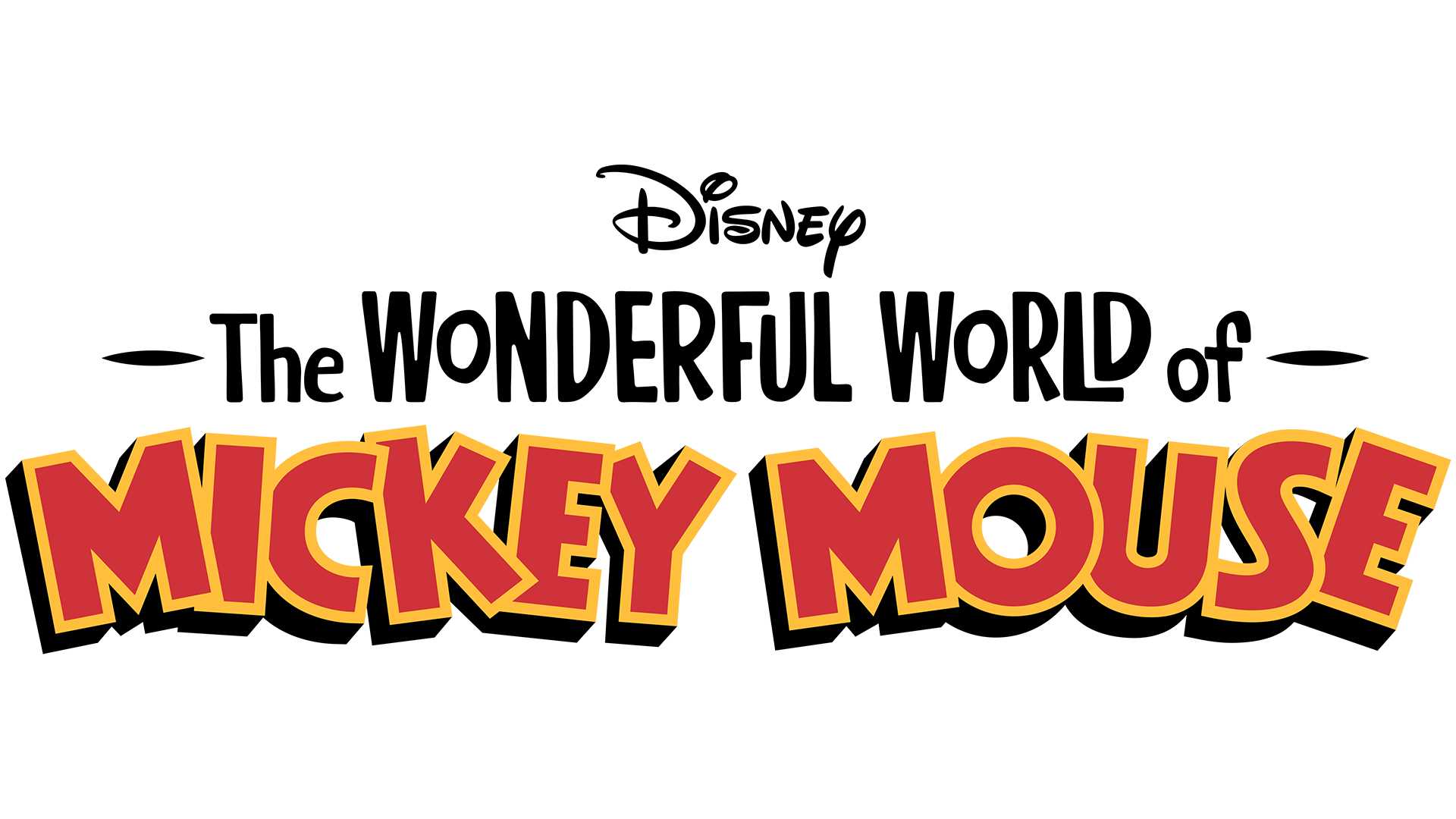 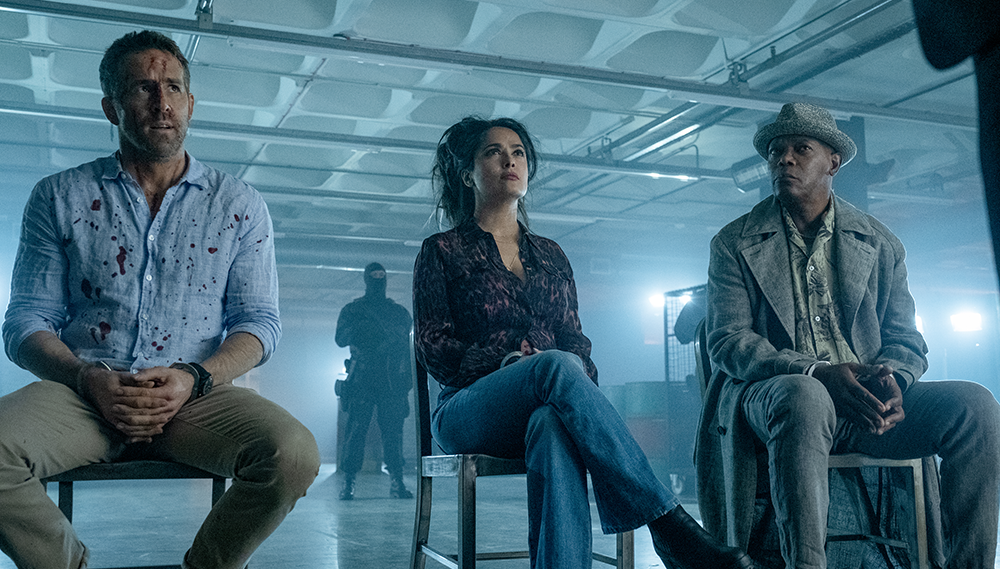