From Shang-Chi and The Legend of The Ten Rings to Iron Man, 13 Fan-Favourite Marvel Movies will be Available to Watch at Home in IMAX’s Expanded Aspect Ratio for the First Time Ever on Disney+ Day, November 12.

For the first time ever, fans will be able to stream some of their favourite Marvel titles in IMAX’s Expanded Aspect Ratio at home with IMAX Enhanced on Disney+, launching on November 12th as part of Disney’s company-wide Disney+ Day global celebration.

With IMAX Enhanced on Disney+:

The 13 titles available at launch include the Disney+ premiere of Marvel Studios’ Shang-Chi and The Legend of The Ten Rings on November 12th as well as other fan-favourite MCU movies like Iron Man, Guardians of the Galaxy, Guardians of the Galaxy Vol. 2, Captain America: Civil War, Doctor Strange, Thor: Ragnarok, Black Panther, Avengers: Infinity War, Ant-Man and The Wasp, Captain Marvel, Avengers: Endgame, and Black Widow (content availability varies by region).

“For more than a decade, IMAX has helped filmmakers take fans across the Marvel Cinematic Universe in theatres and now that epic journey crosses into a new world: the home,” said Rich Gelfond, CEO of IMAX. “IMAX, Disney, and Marvel Studios are giving the fans what they want: the most immersive viewing experience throughout the life of a Marvel Studios film, from exclusive theatrical release to the library at-home where they can now watch the Avengers assemble with more picture than ever before.” 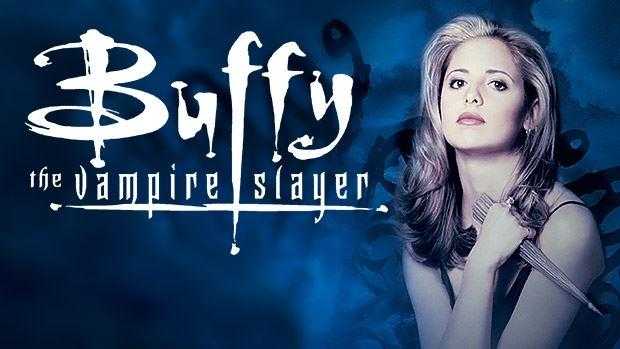 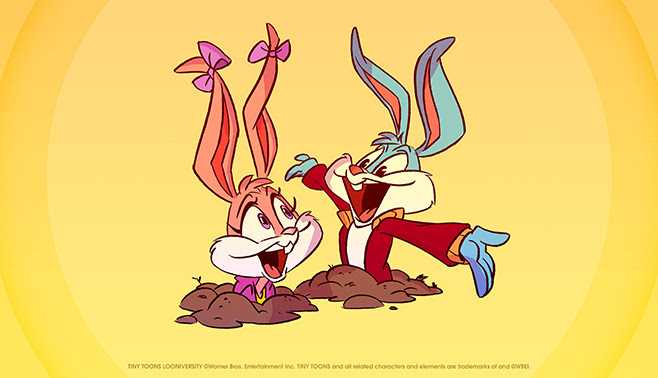