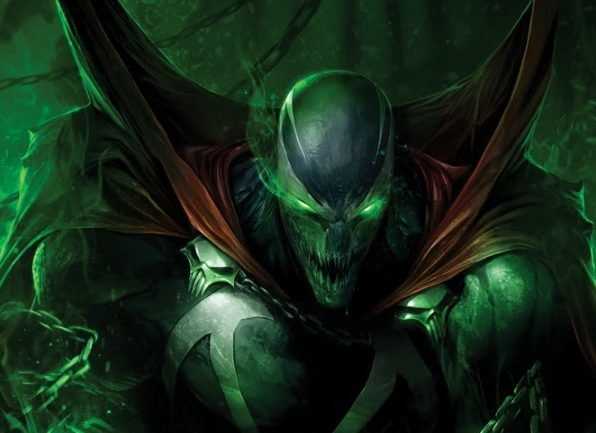 In SPAWN #284 fans will see Spawn turn himself in to the Federal authorities, but what seems like the end for Spawn is just another ploy to advance his master plan. 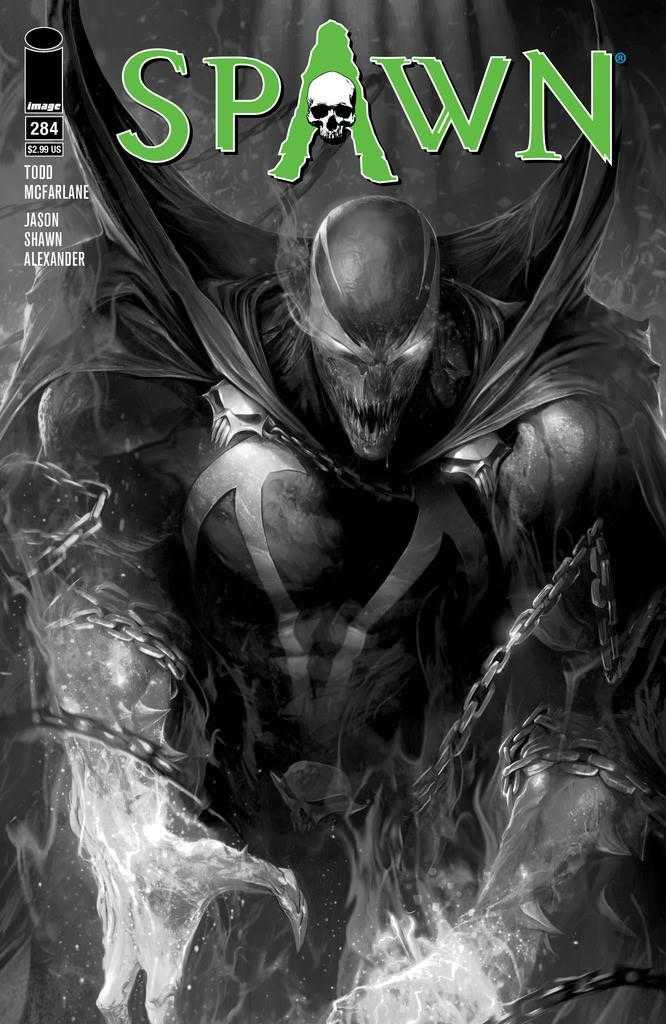 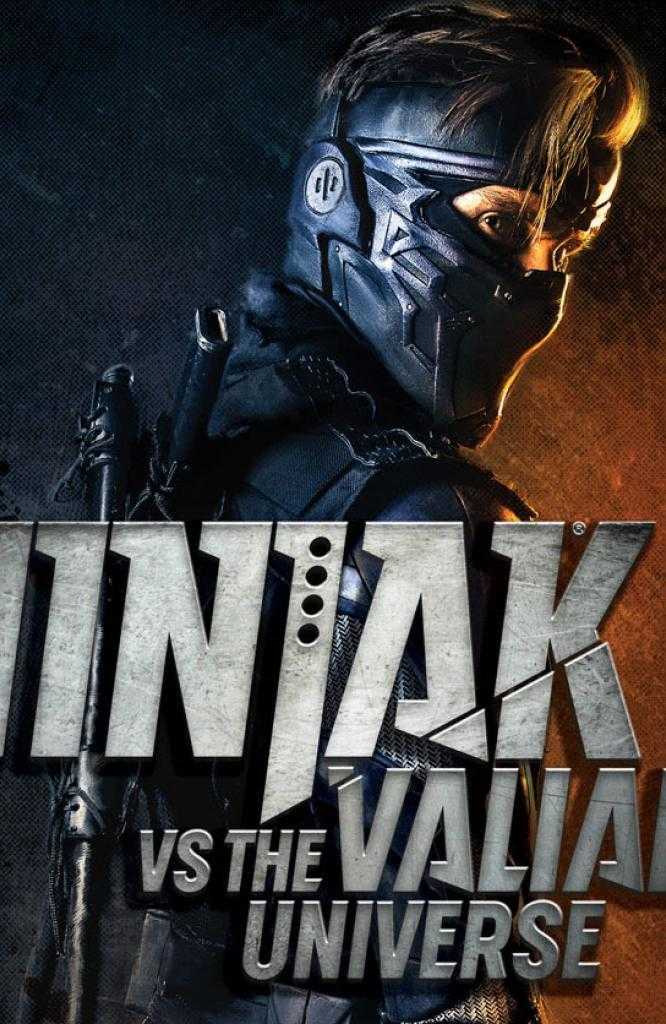