Disorientating and awkward. Oh and creepy too. That’s the best way I can describe I’m Thinking of Ending Things, as Charlie Kaufman takes us on quite the twisted journey.

Adapted from the novel by Iain Reid, the film centres on a young lady (Jessie Buckley) who goes on a road trip with her boyfriend, Jake (Jesse Plemons) to meet his parents. They’ve only been seeing each other for about 6 weeks and she’s thinking of ending things with him. It sounds like a simple story but the screenplay makes you feel like you’re trapped within a nauseous world you can’t escape from.

Jake’s parents are played fabulously by Toni Collette and David Thewlis. There’s something so awkward and inappropriate about them as a couple and I found myself mesmerised by them. During the scenes at Jake’s family home there is so much going on that you could easily become distracted from watching while you ponder what’s happening. From name changes, wardrobe changes and career changes you’re definitely kept on your toes. And those are just the subtle things happening around them.

Collette and Thewlis really are fantastic. Collette portrays a spectrum of emotion and reminisces dearly of her son who becomes frustrated by everything she says and does. Look out for her foot! Thewlis conveys some provocative views and doesn’t appear to acknowledge his son at all during the dinner.

The presence of The Janitor is felt throughout the film but his connection to the main story isn’t really clear for the most part. There are huge monologues during the couple’s car journey. Sometimes between them and sometimes in the lady’s head, well until her thoughts are interrupted by Jake inexplicably responding to them. We’ve all had that awkward car journey with someone you’d rather not be stuck with and there are moments where you can see just how irritating being trapped in such close confinement with someone can be.

This is not the usual kind of film I would watch but I’m glad I did. A lot of it’s runtime is filled by intelligent monologue which meant there were times I did lose concentration, but it’s mystery and trippy state pulls you straight back in. With a musical number but no explanation at the end you are left to interpret things in your own way. My interpretation is that Jake is the Janitor imagining different scenarios with a girlfriend and although it’s the lady who narrates is through the film, this is very much Jake’s story.

Watch it! You’ll be intrigued. 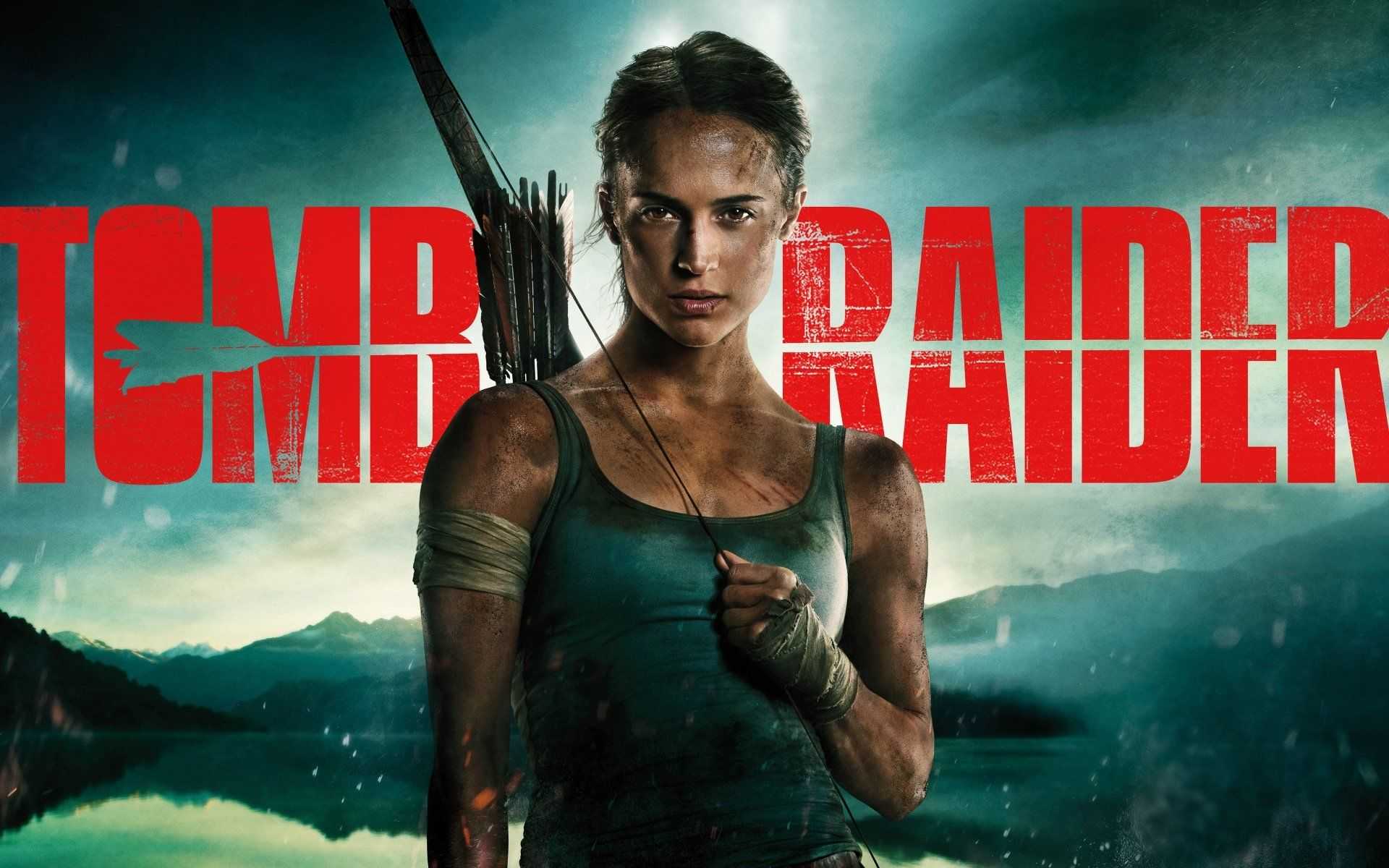