How to Build a Girl Review

Based on the best-selling, semi-autobiographical 2014 novel by Caitlin Moran, How to Build a Girl initially debuted the film festival circuit, with the world premiere held at the Toronto International Film Festival back in 2019. The film quickly gained a May theatrical and on-demand release in the US, but due to the coronavirus pandemic, there were worrying delays over it’s UK release. Thankfully the adaptation of the feminist memoir is heading to Amazon Prime Video on 24 July.

Directed by Coky Giedroyc, How to Build a Girl centres on 16-year-old book worm Johanna Morrigan, who dreams of becoming a writer and escaping the doldrums of her cramped family home in a dreary Wolverhampton council estate. Adorning her bedroom walls with literary greats such as Little Women’s Jo March and Julie Andrews’ Maria, Johanna constantly seeks solace and advice from these imaginary friends, until she starts writing for D&ME (Disc & Music Echo). Johanna quickly transforms from naive literature lover into alter ego and Queen b***h music critic Dolly Wilde, trashing anyone and everyone to gain the acceptance of the posh boys of D&ME in London.

The first half of the film races by at a frenetic yet enjoyable pace as we follow the key events that shape an aspiring young Johanna’s journey. There’s the (spectacular) lows of the Young Poet of the Midlands award to the joyous highs of falling in love with live music at a Manic Street Preacher gig. You easily get swept up into the young girl’s relateable coming of age tale, especially when her dreams start to become a reality and she lands her first feature, an interview in Dublin with rock star John Kite (Game of Thrones’ Alfie Allan) and falls head over heels. The screenplay is witty and very entertaining, with a collection of fantastically quirky one liners “I love doors; they make the outside stop.”

But it’s in the somewhat problematic second half where the film began to lose me, as the endearingly charming Midlander turns her back on her roots in search of fame and approval. “What happened to raindrops on roses?” asks Maria, “It doesn’t pay the bills” replies newly transformed alter ego Dolly Wilde, as adolescent rebellion kicks in. Enter the cliched sex, drugs and rock and roll phase, as Dolly sells out for cheap publicity and approval from the magazine’s posh snob London boys, literally shooting her father’s rock and roll dream. Whilst the narrative focuses more on Wilde’s bad behaviour than the effect on her family, it’s good to see the film tackle bold themes of class and gender discrimination, with Johanna having to tackle both hurdles to make the leap into the pretentiously male dominated music journalism scene.

Charming and witty, How to Build a Girl is a hugely likeable film which showcases Bearnie Feldstein’s wonderful talents. Whilst entertaining, Giedroyc does miss the opportunity to further tackle the more poignant side of the class tale which sets this apart from the currently cramped scene of coming-of-age films. 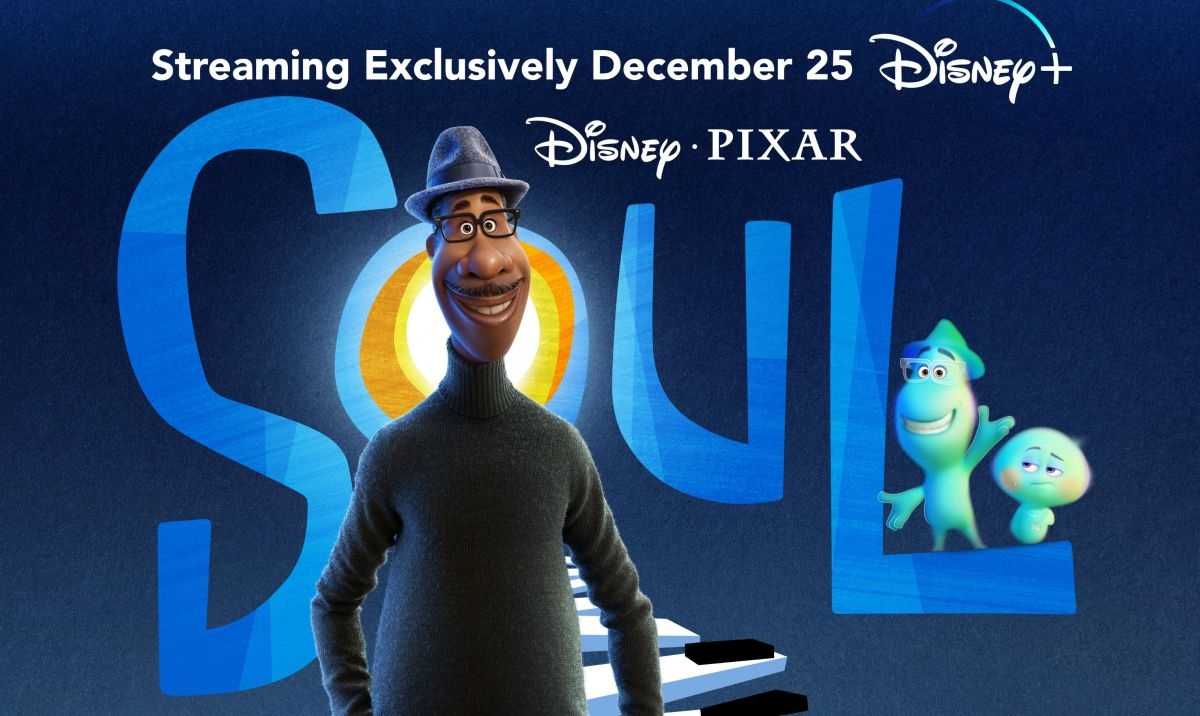 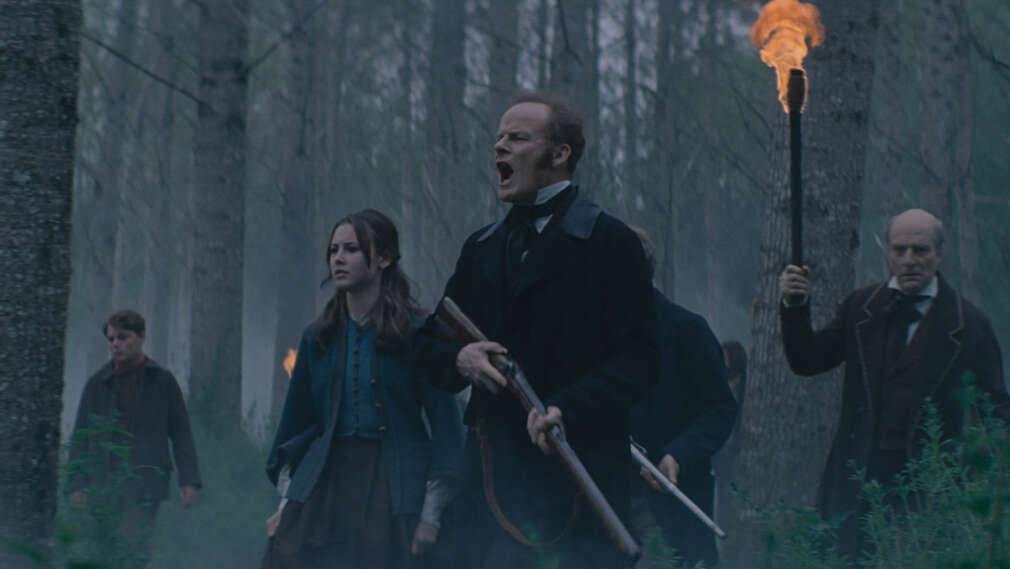