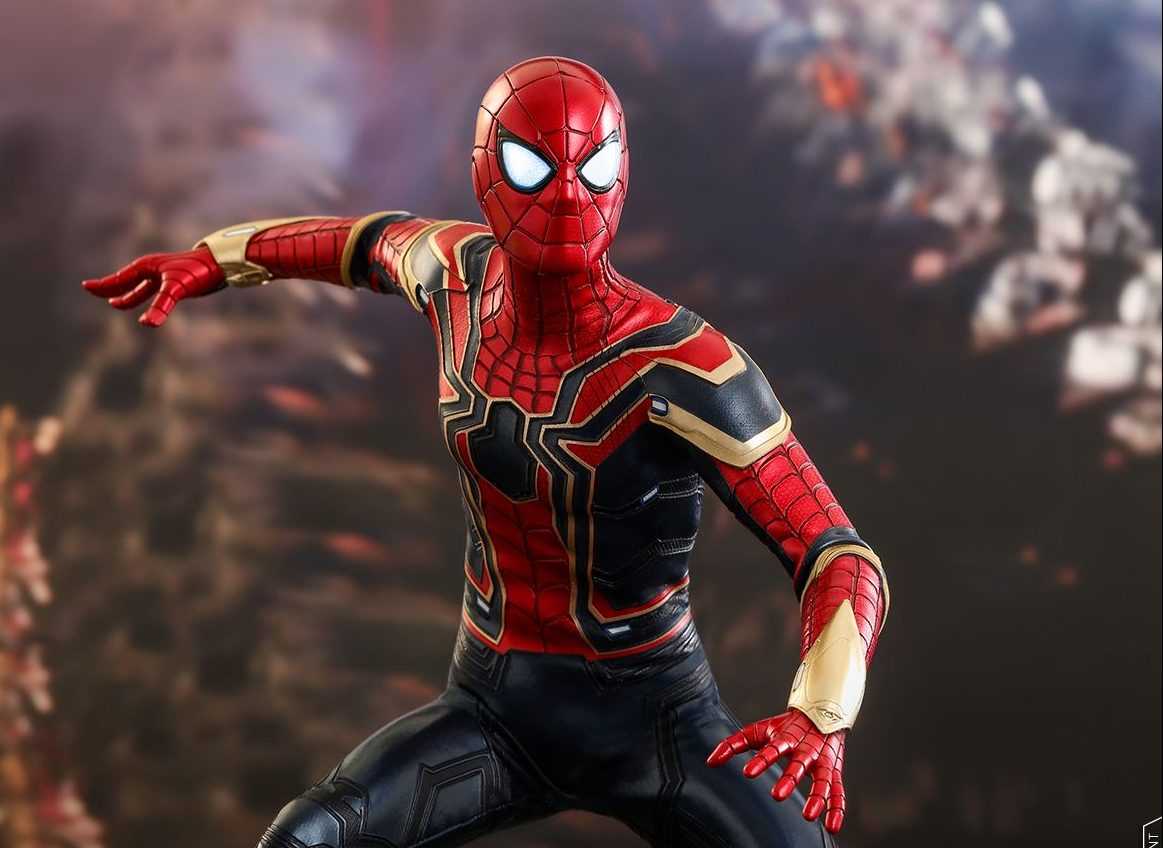 According to their website, the Iron Spider release date is approximately Q1 – Q2, 2019. Anyone else really want theirs now?!

Check out the promotional images in the gallery below!