Hollywood tells the story of a group of aspiring actors, writers, directors and producers trying to make it big in the glory days of Tinseltown. It’s a story of progression and acceptance which just so happens to be set in a moment of history where this wasn’t a reality. A big what if our ‘woke’ society in 2020 started over 70 years ago. It boasts a fantastic cast, loosely using moments of Hollywood’s history and gives you a very enjoyable, binge worthy show.

I’m a huge Glee fan, thoroughly enjoyed Scream Queens and I continuously look forward to each new incarnation of American Horror Story. I think it’s fair to say Ryan Murphy has a style and this screams Ryan Murphy through and through. When needing to, he has the ability to really make you care about characters, which are quite often completely relatable and is well able to supply an abundance of drama. The standout for me throughout the whole show was Jake Picking who plays Rock Hudson.

Taking some liberties with the portrayal of such an iconic actor, Jake is mesmerising. He gives us a great interpretation of Hudson really early on in his career and you can see the changes in his stance and confidence as the series goes on. Most of us will know of his discretion over his sexuality in real life and while Hollywood portrays that quite differently, it’s his relationship with his manager, Henry Willson (Jim Parsons) which will pull at your heartstrings. Willson is villainous, exploiting young actors for sexual favours which gives a bit of a different look on casting couches and the current #MeToo movement. Jim does a great job here. Completely unlikeable, you find yourself willing him to be served some karma.

Darren Criss plays Raymond Ainsley, a young director who is in an inter-racial relationship with actress, Camille Washington (Laura Harrier). Is there ever a time where Darren Criss isn’t amazing? He’s given the chance to direct a script he finds, written by Archie Coleman (Jeremy Pope) who happens to be gay and black and as a result, can’t catch a break. Raymond acts as a catalyst for change and plays a fundamental part in helping them find the notoriety they deserve.

David Corenswet plays Jack Costello who moves to LA with his pregnant wife (Maude Apatow) to follow his acting dream. He lands a job at a gas station headed by Ernie (Dylan McDermott) and finds himself entwined in another part of Hollywood’s history. Taken from real life events of running escort and gigolo rings from gas stations, this has many consequences for many of the characters later on in the series. Ernie was great and was definitely one of the main ones you find yourself willing to do well.

There are other nods to real events and there are moments and mentions of other real actors, one of which being Hattie McDaniel who is portrayed by Queen Latifah. Normally, if Queen Latifah is involved – I’m in, and she doesn’t disappoint in this as she gives us a representation of the first person of colour to win an Oscar. I also loved seeing Mira Sorvino from Romy and Michelle’s High School Reunion pop up a few times.

Ellen Kincaid (Holland Taylor), Patti LuPone (Avis Amberg) and Joe Mantello (Dick Samuels) are brilliant in representing Hollywood stalwarts who are ready for some change. In fact Patti LuPone was another standout with Avis, who journeys from a woman who has lost her place in life to becoming as powerful as she is empowering. Her relationship with her daughter Claire (Samara Weaving) was also great to watch. The main cast all come together and successfully present the sense of family and unity. A home away from home and that’s what I always imagine moving to LA, trying to catch a break would be like.

Hollywood is honest. It tells the story of people succeeding despite experiencing discrimination due to race, gender, colour or sexuality and flies the flag for equality. It picks out actual events and people to push this and makes you really appreciate the society we live in today. We see examples of hate crimes and I think words and phrases are cleverly used as a reminder of the time period it’s set in. There are some really touching moments and what we witness is a turning point in time where people of all minorities are desperate to be seen. So while it’s honest, it’s also positive.

The final episode is a complete cheese fest but on day 39 of self isolation, I didn’t mind that at all! Anyway, what’s wrong with a happy ending?! Once again, this was played out in true Ryan Murphy style and the story is really nicely wrapped up. Hollywood caught my attention from the get go. It’s highly stylised, it’s highly sexual in some parts but it’s also highly feel good. 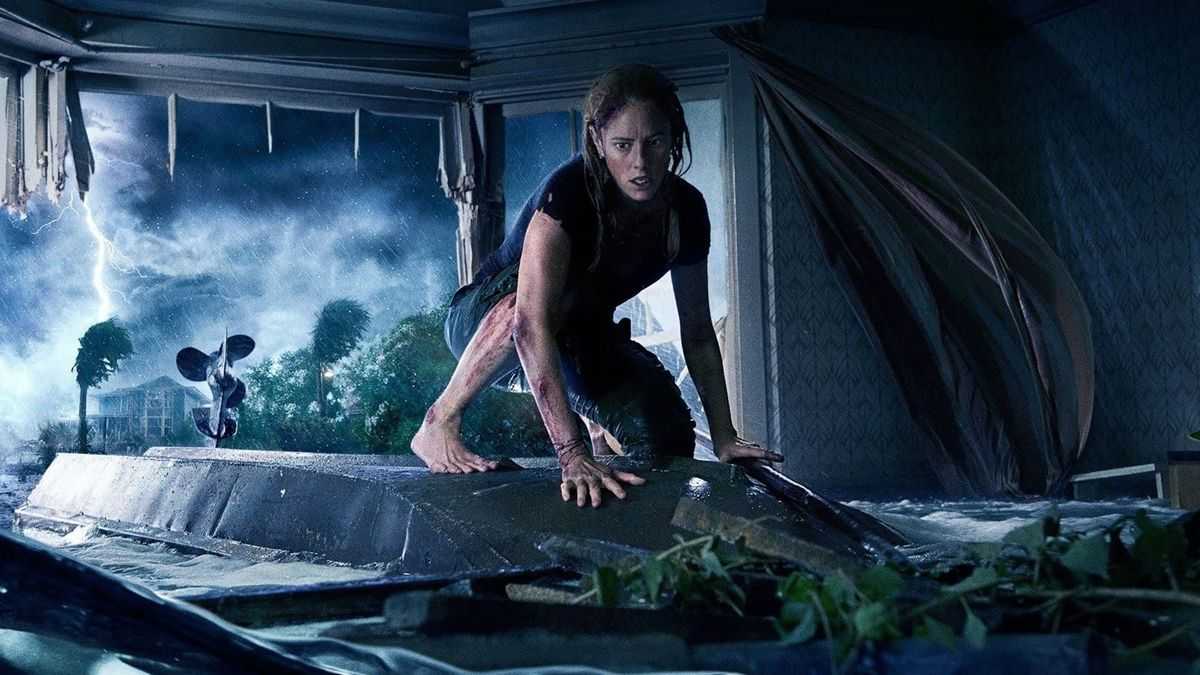 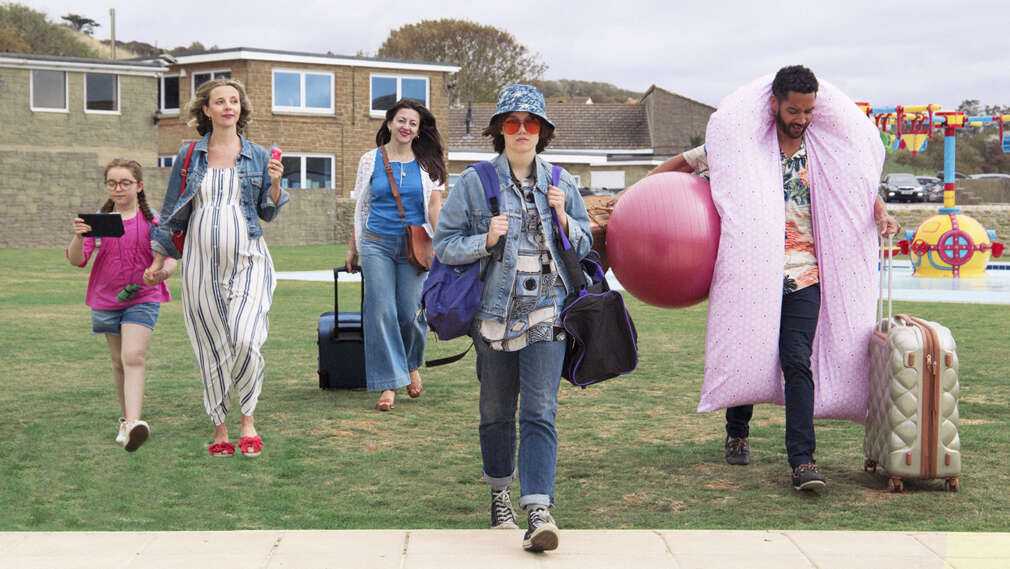