2017’s mismatched-buddy comedy The Hitman’s Bodyguard unexpectedly swooped in at the box office, grossing a worldwide total of $180.6 million (far exceeding it’s production budget), along with becoming the third film of that year to finish atop the box office for three continuous weeks in the US. The hit success is largely down to the brilliant dynamic between stars Samuel L. Jackson and Ryan Reynolds, along with a brilliant scene-stealing turn from Salma Hayek. In May 2018, a sequel was unsurprisingly announced, but can the returning Patrick Hughes (The Hitman’s Bodyguard and The Expendables 3) build upon the charm and humour of the first?

Directed by Hughes, odd threesome bodyguard Michael Bryce (Ryan Reynolds) hitman Darius Kincaid (Samuel L. Jackson) and international con artist Sonia Kincaid (Salma Hayek) return for another bonkers mission in Hitman’s Wife’s Bodyguard. Following the loss of his AAA bodyguard license, Bryce heads to Italy on sabbatical to help process his trauma, as advised by his therapist. However, Sonia unexpectedly forces Bryce into action once again, and the trio eventually get in over their heads trying to avert a chaotic global plot. Can they stand to work together for long enough to stop the vengeful Aristotle Papadopolous (Antonio Banderas) from destroying Europe?!

There’s no denying that Hitman’s Wife’s Bodyguard is a silly and predictable studio action-comedy – and if you didn’t enjoy the first – the sequel, which is much of the same, probably won’t win you over. The thin plot, which is loosely stitched around the ramifications of the European Union’s harsh sanctions on Greece, results in the oddball trio being roped in by Interpol to bring down a terrorist mastermind, complete with tons of typical generic elements. You can literally tick off the core clichés such as car chases, shoot outs, suitcases stuffed with money, and comedic torture sequences. There’s also a couple of B-plots to beef up the numerous action sequences along the way, including Sonia and Darius attempting to become parents, while Michael amusingly confronts his daddy issues.

It certainly doesn’t reinvent the wheel, recycling a lot of the humour from the previous outing, however there’s an almost entertaining self-awareness about the flick, much like Paul Feig’s Spy, as director Hughes fully leaning into the outlandish narrative. At one point Reynolds climbs into a vehicle and says “here’s the car chase”, along with the cast overtly reference the 1987 Goldie Hawn film Overboard as a point of comparison to a certain plot point.

What worked so well in the first instalment was the surprising odd buddy dynamic between Reynolds and Jackson, along with the brilliant humour from Hayek, who ended up stealing the show. Thankfully the central trio all return for the sequel and Hayek gets even more of a role this time round, allowing her to really lean in to the comedic elements with a ton of outrageous quips and energy – and you can tell she’s having a real blast. The dynamic between the three once again elevate the material, with an entertaining frenemies quality to the opposite . There’s also plenty more additions to the cast, with Morgan Freeman the more intriguing of the bunch, while Antonio Banderas’ villain falls into the forgettable category. Tom Hopper does his best attempt at a Bond parody as a rival British bodyguard, while Frank Grillo fully leans into the stereotypical Boston Interpol agent – there’s also a very bizarre cameo from Richard E. Grant.

Much of the film is packed with bigger and more over-the-top action set-pieces, car chases, shootouts and explosions. There’s also even more violence and gore this time around, particularly highlighting the fact that Bryce cannot use lethal weaponry while on sabbatical, as he’s amusingly forced to use pepper spray in certain fight sequences. While the first explored the Netherlands, particularly the picturesque canals of Amsterdam, the sequel takes a trip around the picture-perfect towns and cities of Italy. While most of the locations are actually filmed in various locations in Croatia – including the capital Zagreb, Rovinj and Rijeka – doubling for Italy, there’s no denying the beauty of the Mediterranean settings.

Hitman’s Wife’s Bodyguard is an insanely silly & brash thrill-ride around Europe lacking a fresh twist on the first instalment, but there’s still fun to be had with the flick. The dynamic between Jackson, Reynolds & Hayek is still as entertaining, thankfully with more of Hayek on top form, make sure you stick along for the particularly amusing end credits! 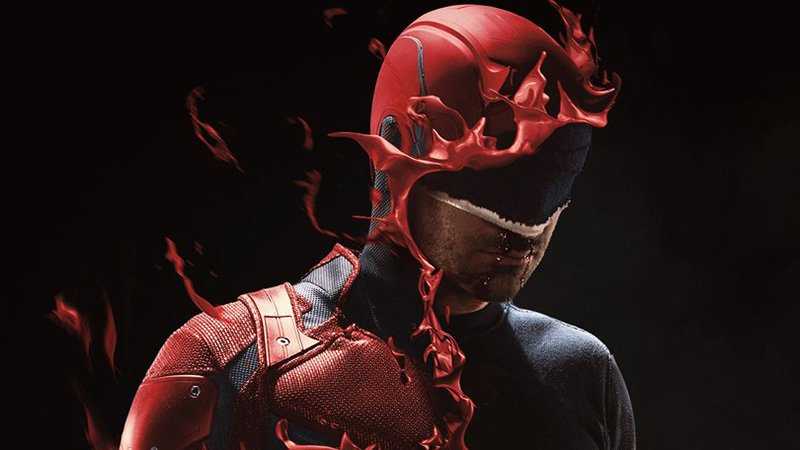 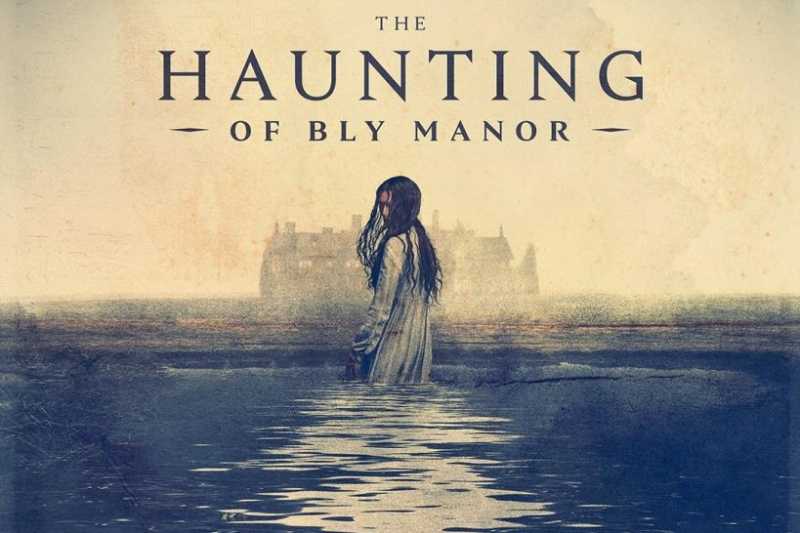 The Haunting of Bly Manor Review