Heroes & Villains Fan Fest (HVFF), an event that is revolutionizing the fan
experience and convention landscape, will be held at the Olympia London, May 26-27, in
London.

Fan access to celebrity guests will be the primary focus of this event, which includes two days of
immersive experiences and lasting memories.

Heroes & Villains Fan Fest – the brainchild of actor Stephen Amell and James Frazier, creator
of the zombie and horror event Walker Stalker Con – has become an incredibly popular
convention, offering something for everyone, from the diehard fan, to families, to those with
a growing interest in the genre. More than 25 of the most popular actors from shows and films
such as Arrow, Supergirl, The Flash, Gotham, Torchwood, Riverdale, The Gifted and more will
speak to the audience, meet with fans, pose for photos and sign autographs (see full list).

Attendees can also participate in a range of engaging and unique activities, including:
● Panel sessions led by stars from some of television’s most popular shows.
● Interactive “hero-style” games on the convention floor – fun for the ENTIRE family!
● Cosplayers roam the event floor, making for memorable interactive experiences.
● Vendors who deal in the comic and entertainment worlds – among many other genres
and industries.
● Reality TV star and celebrity tattoo artist, Chris 51 (A&E’s Epic Ink), will be offering his
acclaimed artistic talents to attendees on the con floor.

There are even a number of opportunities to become a volunteer at the event, which can be
found on the Heroes & Villains website. 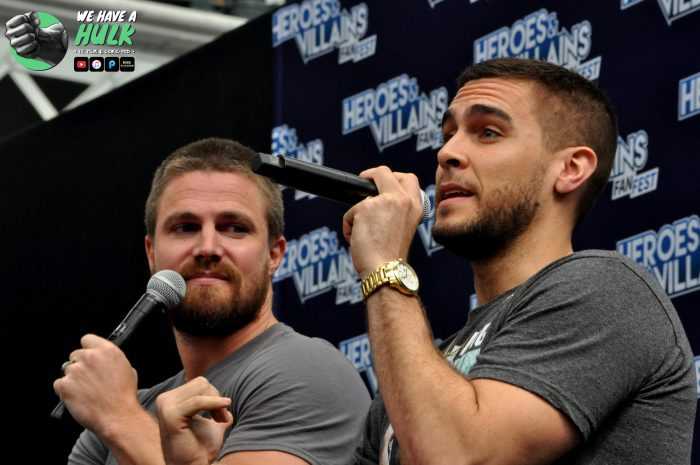 The full lists of guests is on the Heroes & Villains London website. 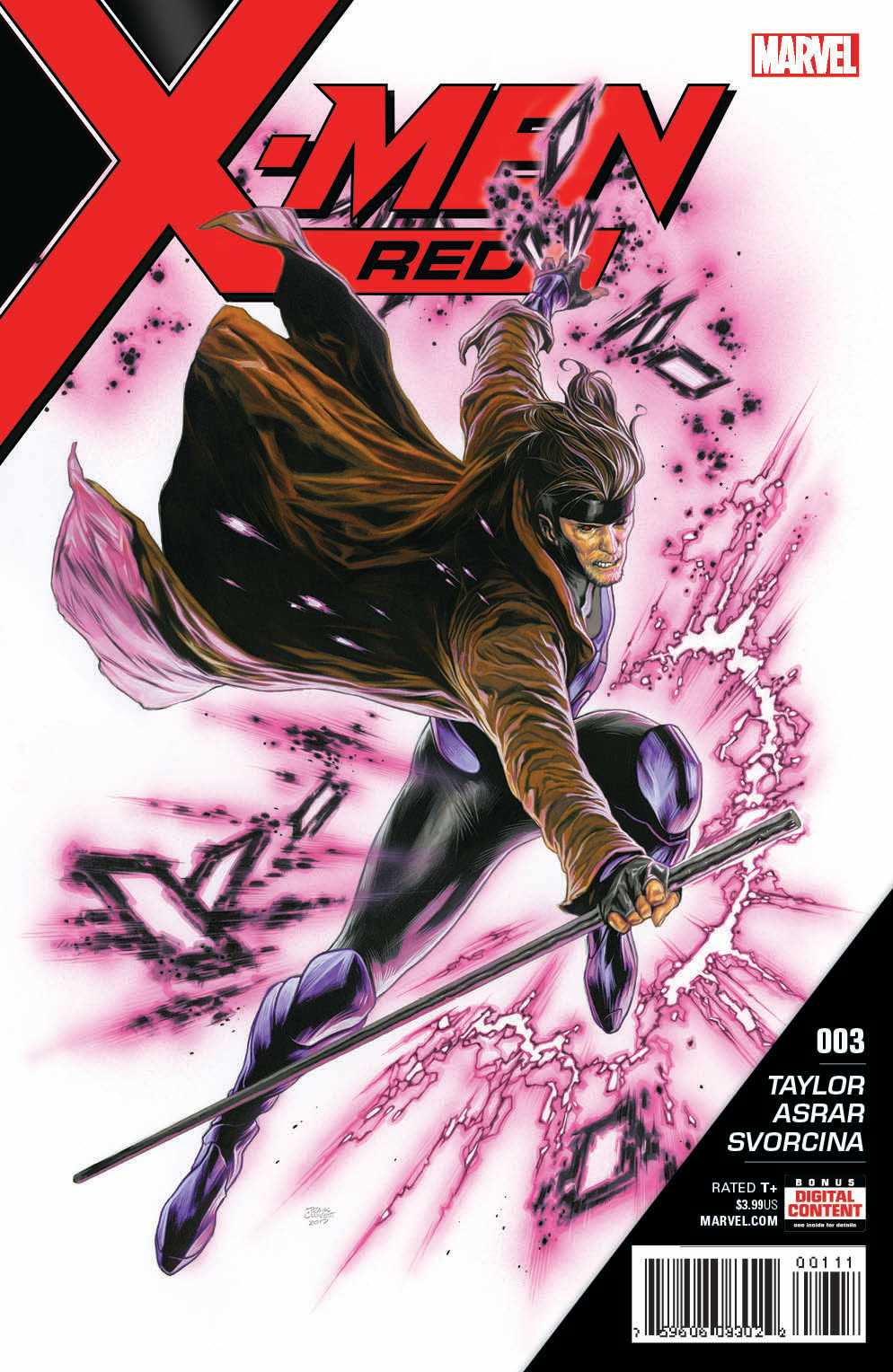 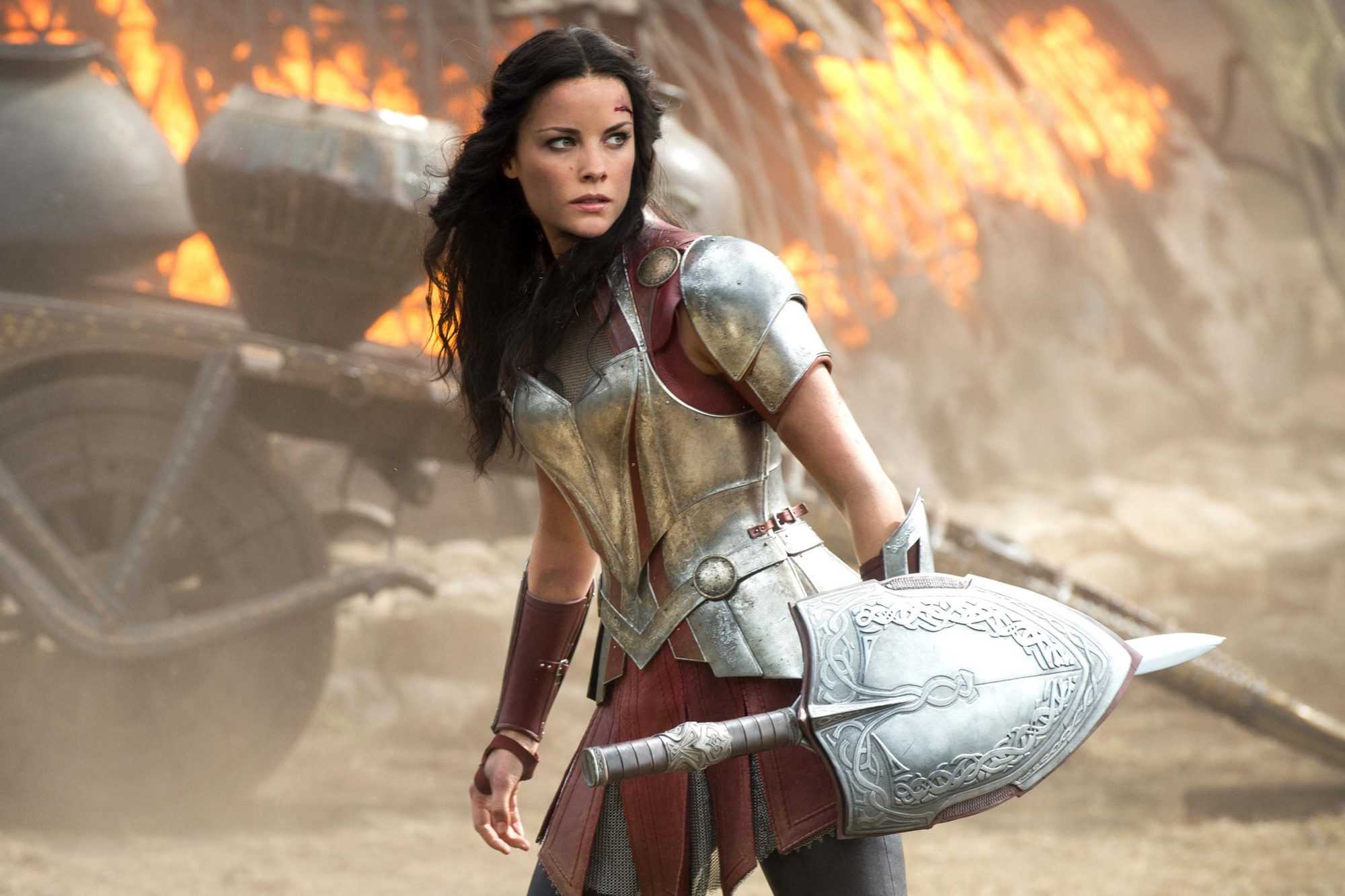