by Nicola Austin January 29, 2020
ShareTwitterFacebook
HomeAll Posts...Here’s your first look at The Big...

Check out the poster and stills below.

Fresh out of prison, smooth-talking petty thief Jesus Quintana (John Turturro, The Big Lebowski, O Brother, Where Art Thou?) is ready to roll with his best friend Petey (Bobby Cannavale) riding shotgun. Picking up free-spirited hairdresser Marie (Audrey Tautou) along the way, the three embark on an epic petty crime spree across the rural backroads of New York.

Taking in the idyllic landscapes from the window of a stolen muscle car, the trio spend their days occupied with free love and the pursuit of happiness, and doing whatever it takes to get it… 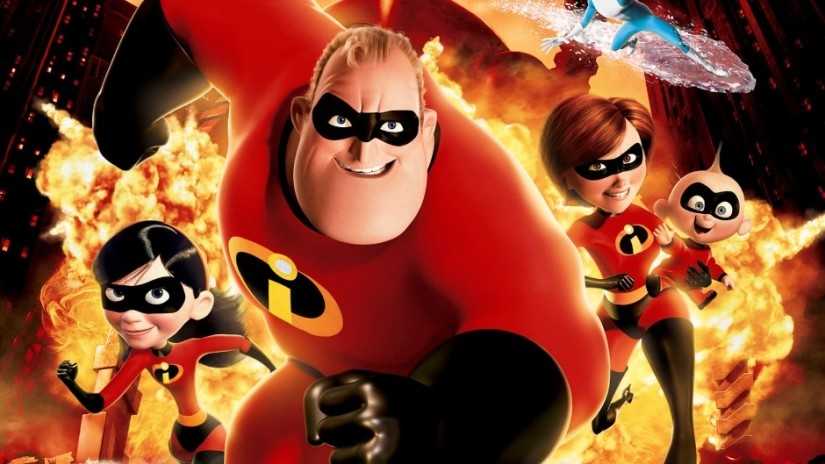 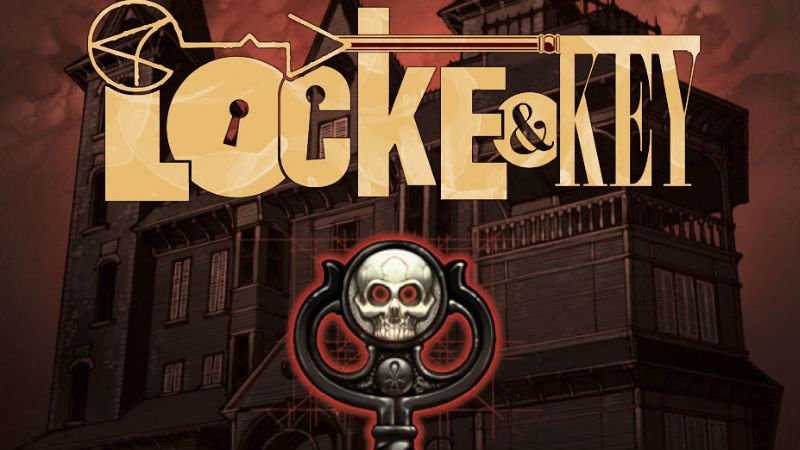