Watch the exciting special look from Season 2  of “The Mandalorian” that debuted tonight exclusively on ESPN’s “Monday Night Football,” during halftime of the National Football League (NFL) game between the Arizona Cardinals and the Dallas Cowboys.

The first look features some exciting new footage, further teasing Mando’s task to reunite The Child with his own kind.

The new season finds the Mandalorian and the Child continuing their journey, facing enemies and rallying allies, as they make their way through a dangerous galaxy in the tumultuous era after the collapse of the Galactic Empire.

“The Mandalorian” premieres Friday, October 30, streaming only on Disney+. 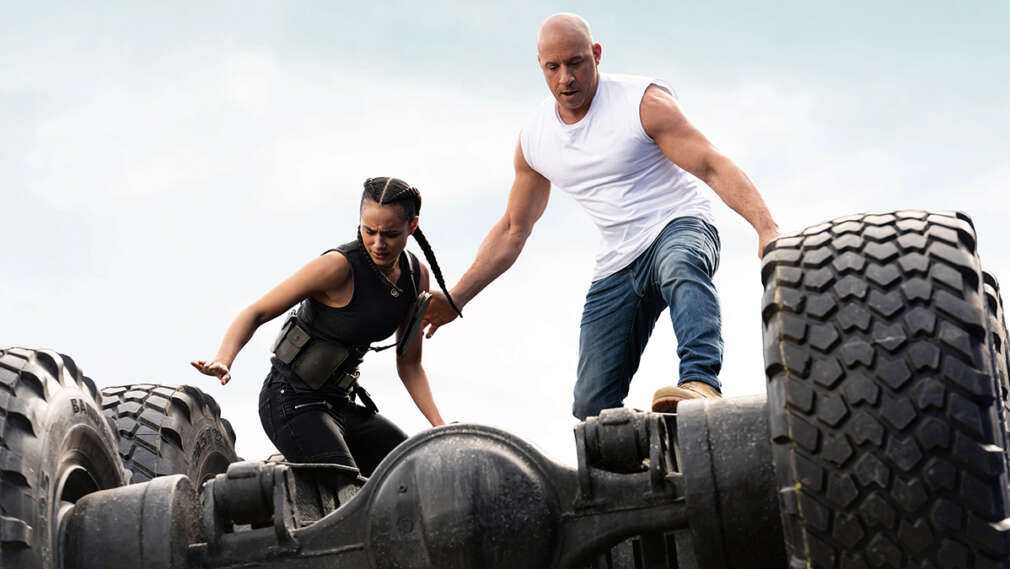