by Nicola Austin September 6, 2021
HomeAll Posts...Head to a tumultuous Northern Ireland in the...

Ahead of the films world premiere at Toronto International Film Festival next week, Universal Pictures has unveiled the first trailer for Kenneth Branagh’s “most personal film” yet, Belfast.

From lauded director Kenneth Branagh, and starring an acclaimed ensemble cast, Belfast is a personal and joyful story about the power of memory, set in late 1960s Northern Ireland. At the center of the film is Buddy, a young boy on the cusp of adolescence, whose life is filled with familial love, childhood hijinks, and a blossoming romance.

Yet, with his beloved hometown caught up in increasing turmoil, his family faces a momentous choice: hope the conflict will pass or leave everything they know behind for a new life.

Belfast is set for release in UK cinema on 12 September. 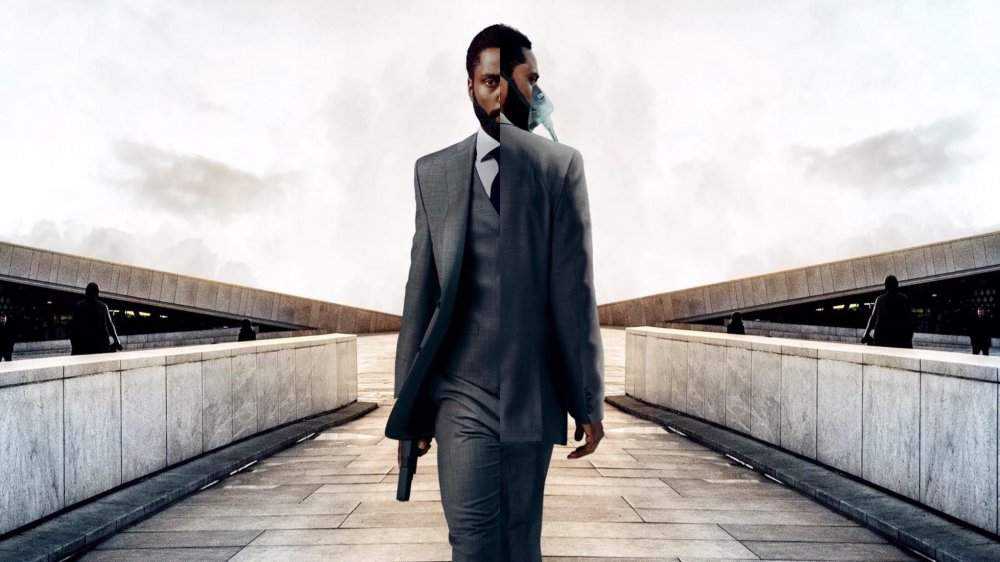 The final trailer for Christopher Nolan’s “Tenet” is here!