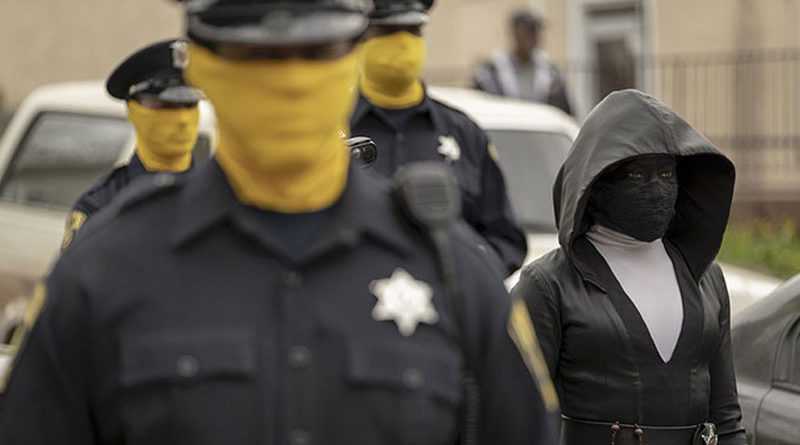 HBO has released a brand new promo for the third episode of Watchmen, titled “She Was Killed by Space Junk” which sees the arrival of FBI agent Laurie Blake (Jean Smart), a.k.a. the former Silk Spectre.


Following a late-night visit from the senator who authored Masked Policing Legislation in Oklahoma, FBI agent Laurie Blake (Jean Smart) heads to Tulsa to take over the recent murder investigation. The Lord of The Manor receives a harshly worded letter and responds accordingly.