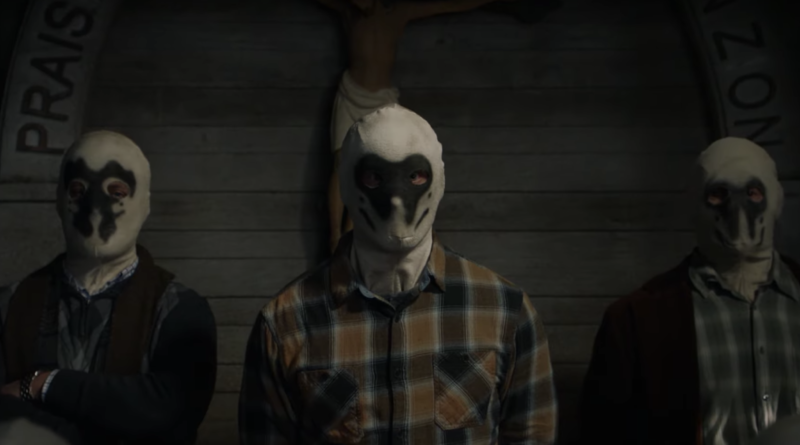 HBO has finally released the first trailer for the ‘Watchmen’ series, given us a brief glimpse into just what the hell will be going on – and there’s a real unsettling vibe to the footage!

It seems as though the season will be set some years after the shocking events of the graphic novel, as Ozymandias is now a lot older. Members of the public are assuming Rorschach’s persona by wearing his mask (V for Vendatta style) vigilante style, and the Doomsday clock is once again counting down…

From Damon Lindelof and set in an alternate history where “superheroes” are treated as outlaws, this drama series embraces the nostalgia of the original groundbreaking graphic novel of the same name while attempting to break new ground of its own.