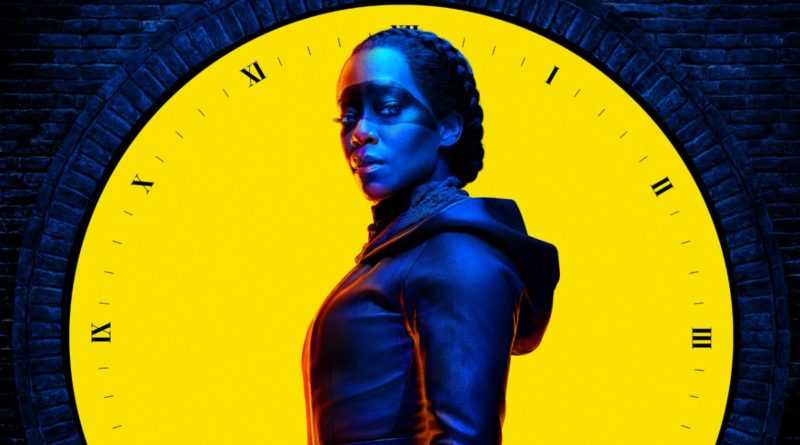 Following the premiere episode of Damon Lindelof’s new Watchmen series, HBO has released an extended look at the rest of the upcoming show featuring plenty of nods to the comic book, including a certain blue hand.

The synopsis for the second episode, titled “Martial Feats of Comanche Horsemanship” is: “As Angela relives haunting memories of an attack on her family, she detains a mysterious man (Lou Gossett Jr.) who claims responsibility for Tulsa’s most recent murder. Elsewhere, an original play is performed for an audience of one.”


There is a vast and insidious conspiracy at play.

Watchmen returns with a brand new episode on October 27