Along with the announcement of a new Game of Thrones prequel in the works, HBO has also revealed that a live-action TV series based on the popular DC Comics hero Green Lantern is set for development at HBO Max.

CW DC alum Greg Berlanti will be producing the cosmic Green Lantern-inspired show as well as a Strange Adventures series for the streaming platform.

“Both of these original DC properties we’ll be creating for HBO Max will be unlike anything seen on television,” said Berlanti, who announced both projects Tuesday at the HBO Max WarnerMedia Day presentation. “An anthology series of cautionary tales set in a world where superpowers exist, and, in what promises to be our biggest DC show ever made, we will be going to space with a Green Lantern television series, but I can’t reveal any more about that just yet.”

According to Variety, Strange Adventures is described as a DC super hero anthology that will feature characters from across the DC canon. The one-hour drama will explore close-ended stories about the intersecting lives of ordinary humans and superhumans.

We last saw Green Lantern and the Corps back in the critically panned 2011 film starring Ryan Reynolds, so this news will surely delight fans of the cosmic character! However details on the Green Lantern series are being kept tightly under wraps. 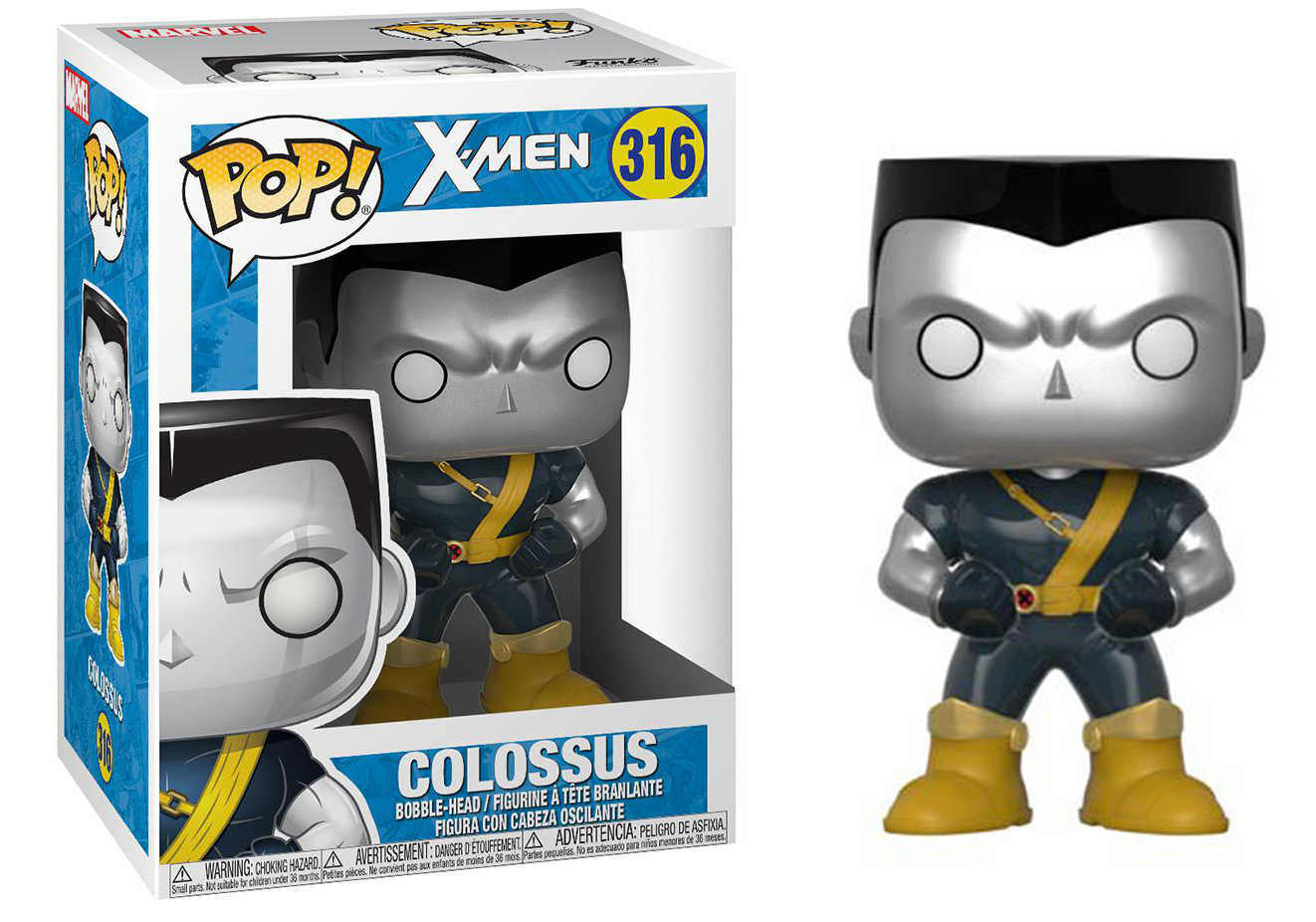