Has Carnage’s role in Venom been revealed?

The first trailer for Sony’s Venom was released earlier this week and even though we got our first look at the symbiote (in a container) we didn’t really get much else! So one of the big questions on everyone’s lips is – what role will Cletus Kasady/Carnage play in the film?

Well according to The Hashtag Show not much as the film is set to focus on Eddie Brock/Venom and the Life Foundation, with Carnage not appearing in the main body of the film but in the post-credit scenes. It’s reported that Eddie Brock will meet Cletus Kasady in San Quentin prison, who is under the care of Dr. Ashley Kafka, and the it’s this meeting between Brock and Kasady that a portion of Brock’s symbiote begins making its way towards Kasady, and then cut to black!

So it seems that Sony are setting up a big showdown between Venom and Carnage for a potential sequel! We’ve still yet to hear who’s set to play the murderous supervillain, but they must have a big presence to go toe to toe with Hardy’s Brock! So what do you think of this rumour? Let us know in the comments below! 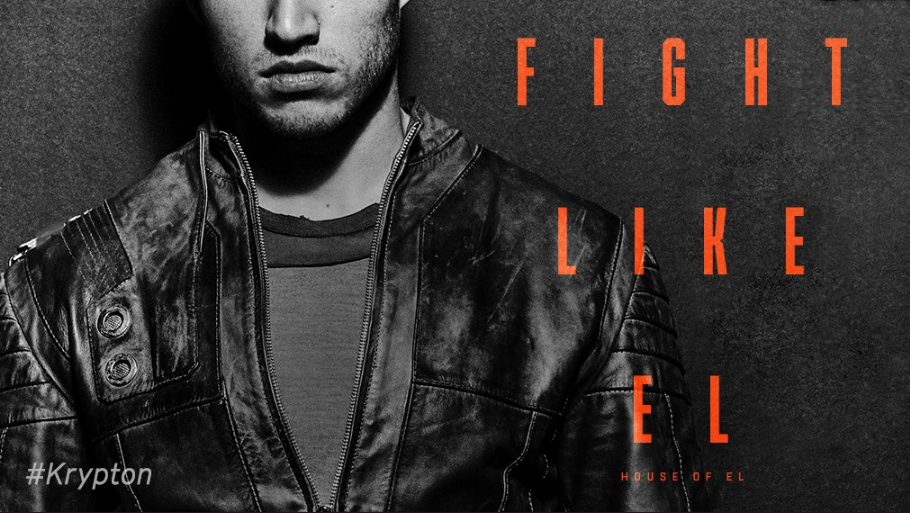