“Lovers Quarrel” marks the penultimate episode of Harley Quinn‘s sophomore season, and boy has it been a fantastic second series. Combining the emotional arcs of Harley and Ivy with action-packed battles featuring the Justice League and Darkseid, this episode definitely lives up to the hype, cementing this alongside Doom Patrol as one of my favourite DC television shows.

Darkseid will grant Psycho the world if Psycho can prove himself by bringing him the head of Harley Quinn, the earth woman who absconded with his army without making good on her end of the deal. Psycho manages to control Ivy’s mind, which results in the Justice League fighting Ivy, and the ultimate showdown: Ivy vs. Harley!

Picking up events shortly after last weeks cliffhanger, a mind controlled Ivy, Clayface and King Shark are attempting to bring Harley to Dr Psycho in order to win favour with Darkseid. But with the newly freed Justice League on hand to help take down the Parademon army, she goes toe to toe with the eco warrior, holding her own in an impressive fight scene.

The writers really have pulled out all of the stops for this episode, and thankfully it really pays off. The combination of self-deprecating humour, smart writing and great action culminates in an emotional confession as Harley finally faces her feelings and prevents Superman from sending Ivy to the phantom zone. Hats off to the writers for the continuous self-deprecating humour, the shade thrown at the CW shows by Ivy was absolutely hilarious! Coupled with the exchange between Wonder Woman and Superman: “You think just because I’m an alien I know ALL alien languages? Alright, I know a LITTLE Parademon, but it’s still a racist assumption. Be better” is just genius, more people need to watch this show.

And yes the moment that all Harlivy fans have been waiting for finally happens – true loves kiss awakens Ivy, and it’s here where Harley’s arc comes full circle. By admitting she’s become a better person because of the people around here, we get some true emotional growth from the anti-hero. She freed the Justice League to save her love, and she now faces those feelings head on with a truly moving speech about how love is a risk, but you don’t give up on it. I know the writers got a lot of stick last season for not bringing the two characters together romantically, but I’m so glad they took the time to build up to it, as it felt genuine and completely paid off.

Tying up multiple plot threads in a satisfying and emotional way, “Lovers Quarrel” feels like an almost perfect finale in itself, with Harley coming to terms with her feelings whilst admitting she’s not the villain anymore. Ending with a particularly spiteful revelation from Dr Psycho, I can’t help but feel genuinely gutted for Kite Man, how is he going to react to Ivy’s betrayal?! 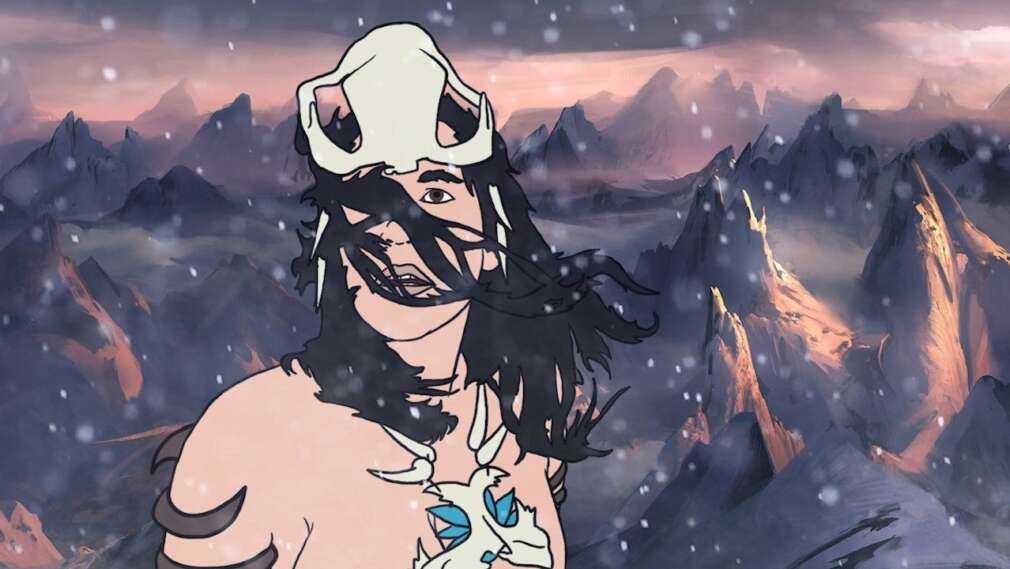 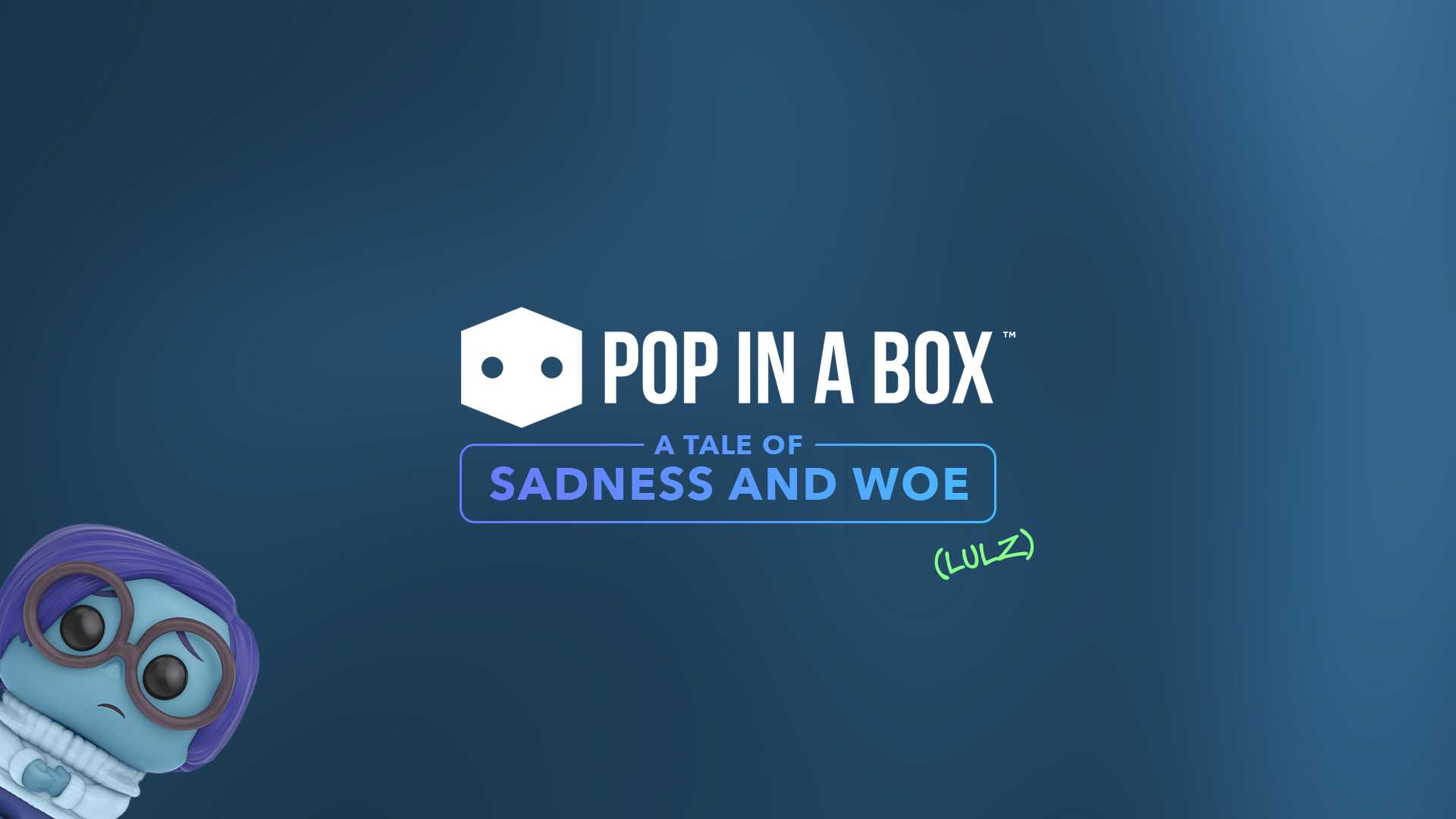 Pop in a Box – a tale of sadness and woe