Harley Quinn 2×11 “A Fight Worth Fighting For” Review

Following Harley’s surprising decision to push the sane Joker into the ACE chemicals vat in the last episode, she’s opened a can of worms with resurrecting the Clown Prince of Crime. Returning after almost a full season, the writer’s cleverly turn the once villains into the (sort of) heroes of the day, as the two hunt down the Book of Fables, cleverly tying up a number of overaching arcs in a hugely satisfying episode.

To bring down Dr Psycho’s army of ParaDemons and stop him from taking over Gotham in the name of Darkseid, Harley has to team up with her ex to find the Fable’s storybook and release the Justice League trapped inside. Only problem is, when the Joker’s ex-girlfriend finds out she was dating a psychotic killer, she throws the book straight into the arms of a ParaDemon – awkward. Meanwhile Kite Man and Ivy’s last minute wedding preparations are rudely interrupted by Dr Psycho and the Riddler, pushing Ivy to finally take a stand.

Shifting the dynamics of the two central characters (thanks to a bomb in the Joker’s head), the writers have put Harley in control of the relationship for the first time ever in the show, and it makes for a nice change! Cleverly reinforcing her central arc throughout this series, the roles have now reversed and Harley’s using the Joker to get what she needs – to release the Justice League and save Gotham.

As much as I liked the sane Joker and the idea that he loved binge watching shows with his girlfriend, it’s so great to hear Alan Tudyk’s maniacal laugh back! I particularly enjoyed how the two ex-lovers kind of weirdly bonded over their shared realisations – that they’re going to fight for what they love. Batman’s reaction to discovering that his nemesis and Harley were actually sort of the good guys in this scenario was absolutely brilliant too, along with his banter with Alfred of course. To free the Justice League from the book, the writers even threw in an appearance from Zatanna which was great, I’ve enjoyed how they’ve been further diving into the DC mythology this season.

Meanwhile Ivy and Kite Man continue preparations for their wedding with a venue viewing and dress fitting, that’s until Dr Psycho’s ParaDemons rudely interrupt, ruining her expensive $13,000 Vera Wang dress! You can tell the weekend she spent with Harley is playing on her mind, as the more Ivy denies the dress fitting isn’t her best friends ‘thing’, the more Kite Man is starting to question what’s happened between the two. I don’t know about you but I’m so heartbroken for Kite Man, he seems like a genuinely decent guy who truly loves Ivy, but I think her heart lies with Harley.

Culminating in an exciting showdown, “A Fight Worth Fighting For” really ramps up the action in what’s shaping up to be a huge penultimate episode! 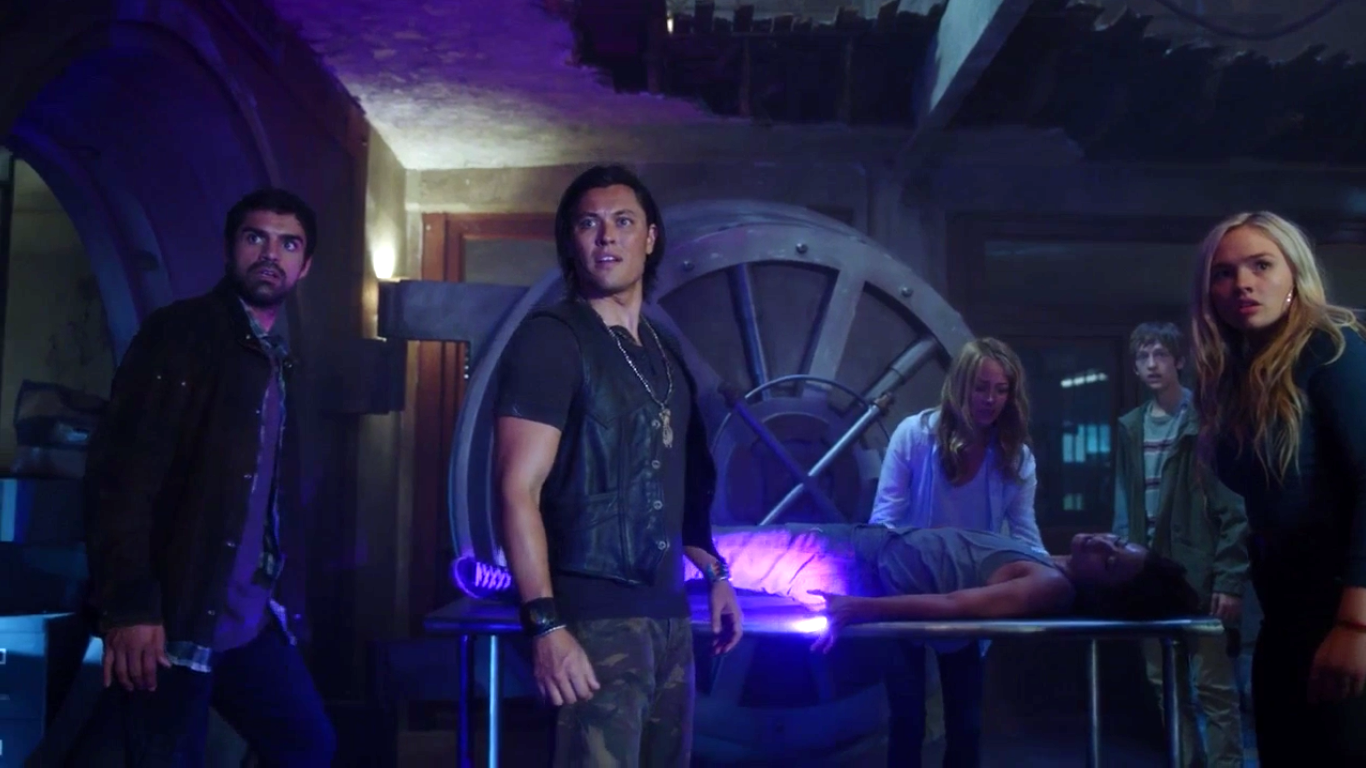 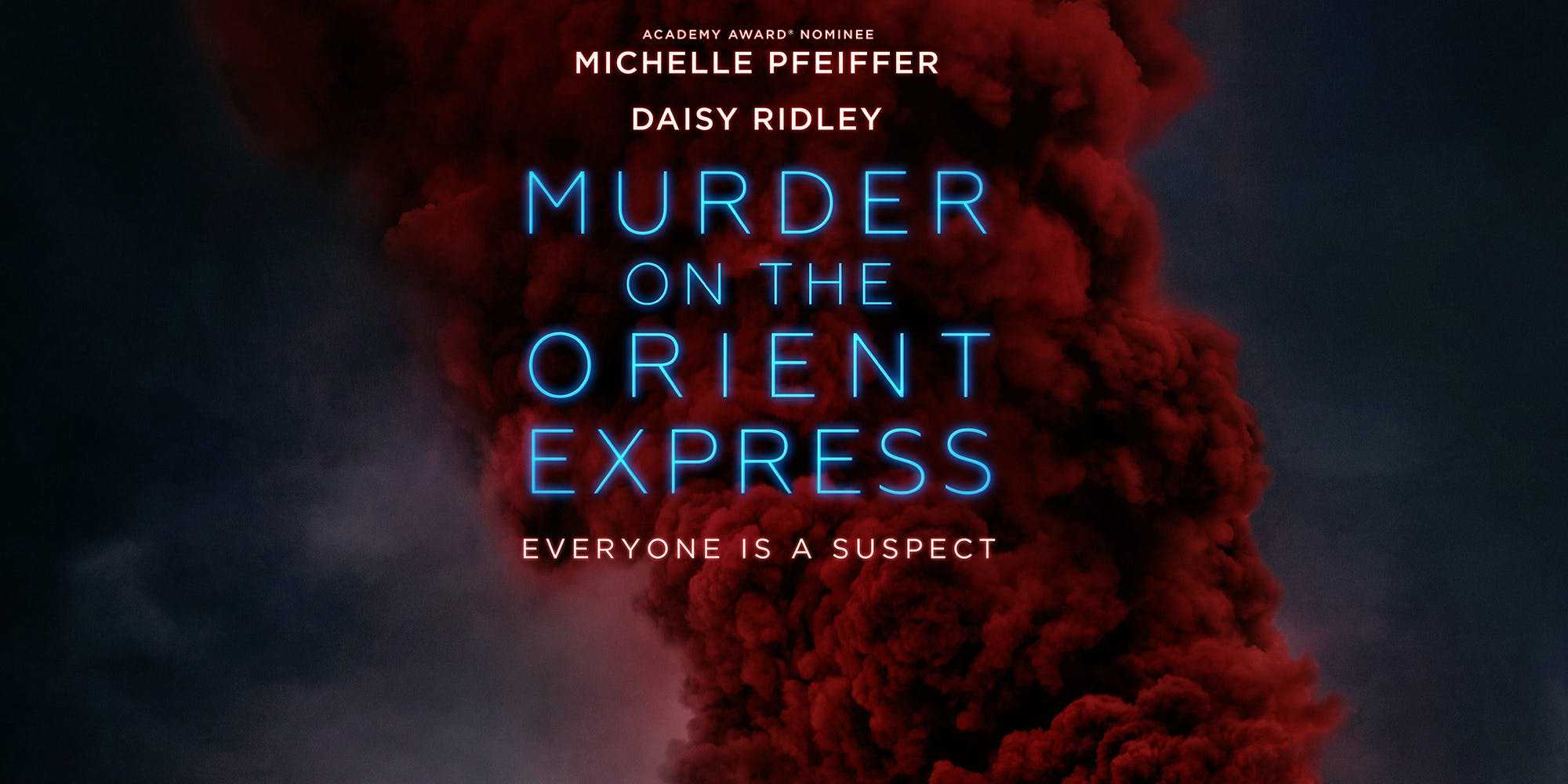