Well this is the moment comic book fans have all been waiting for, as the writers seemingly ramp up the Harley/Ivy romance following a distinct lack of spark in the first season. Their relationship clearly means a lot to viewers, so after their separate journeys of self discovery, this moment feels like a natural progression for the two anti-heroes. But surely this throws a spanner in the works with Ivy’s engagement to Kite Man, and considering both of their surprised reactions, how will this affect their friendship?!

Following the death of Penguin and Mr Freeze, the remaining Injustice League members decide to put Harley and Ivy on trial for their crimes. Acting as a judge, Two Face sentences the two women to life in Bane’s prison in the pit following the failure of their defence attorney – Man-Bat . Meanwhile, Jim Gordon and Batgirl vow to take back the GCPD headquarters from Two Face and restore balance in Gotham.

Opening with a hilarious trial which sees Bane as judge and Man-Bat as a defence attorney, Harley and Ivy are sentenced to life imprisonment in Bane’s pit. Yes that fabled pit from The Dark Knight Rises, but this time round its more of a rehabilitation centre, as Bane hilariously encourages emotional growth through vision boards and painting. To keep the inmates spirits up, he organises a talent show(!), but Harley is banned from attending as she doesn’t prepare her bed properly. The self deprecating humour is particularly brilliant in this setting, echoing nicely through Ivy’s initially insulting, but then heartfelt speech.

Meanwhile, Gordon and Batgirl continue to work together to take down the Injustice Society’s goons in order to help keep Gotham safe. In a particularly touching moment, Barbs unveils her true identity to her father in the hopes of regaining the man he once was. Gordon’s depression and alcoholic tendencies have previously been used as a source of comedy, but thanks to his daughter’s actions, he’s inspired to take back the GCPD. In a particularly impressive showdown, the writers impressively craft the redemption of Gordon as he faces off against his old companion, Two Face and his goons, proving he really is a “damn good cop”.

“There’s No Place to Go But Down” is a brilliant instalment in the fantastic DC show. With many long awaited character arcs coming to fruition, this will undoubtedly be a long overdue crowd-pleaser, setting up an exciting second half of the season. The inclusion of fan favourite villains such as Killer Croc and Victor Zsasz, along with more Bane and the redemption of Gordon – there’s so much to like about this episode. I just can’t help but feel for Kite Man! 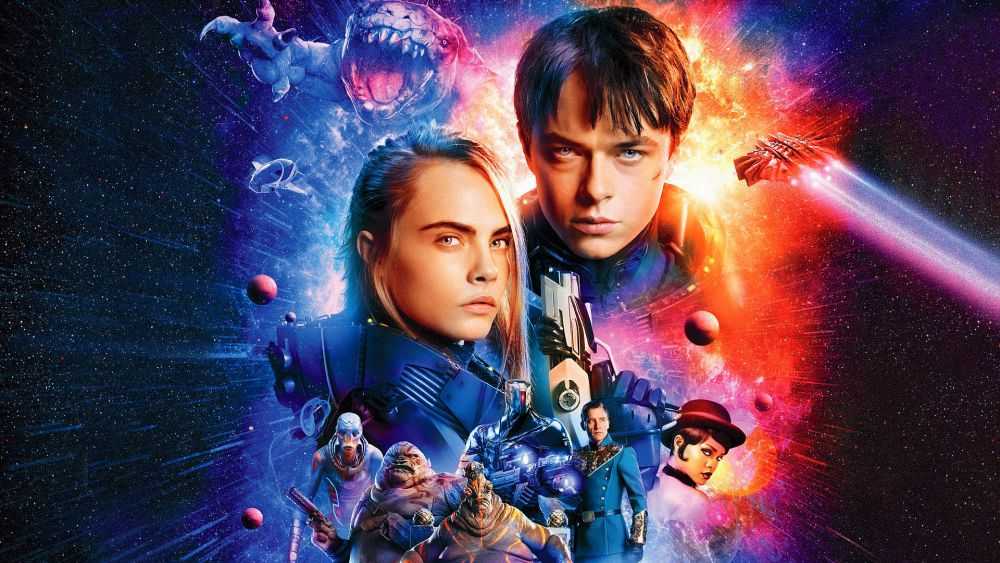 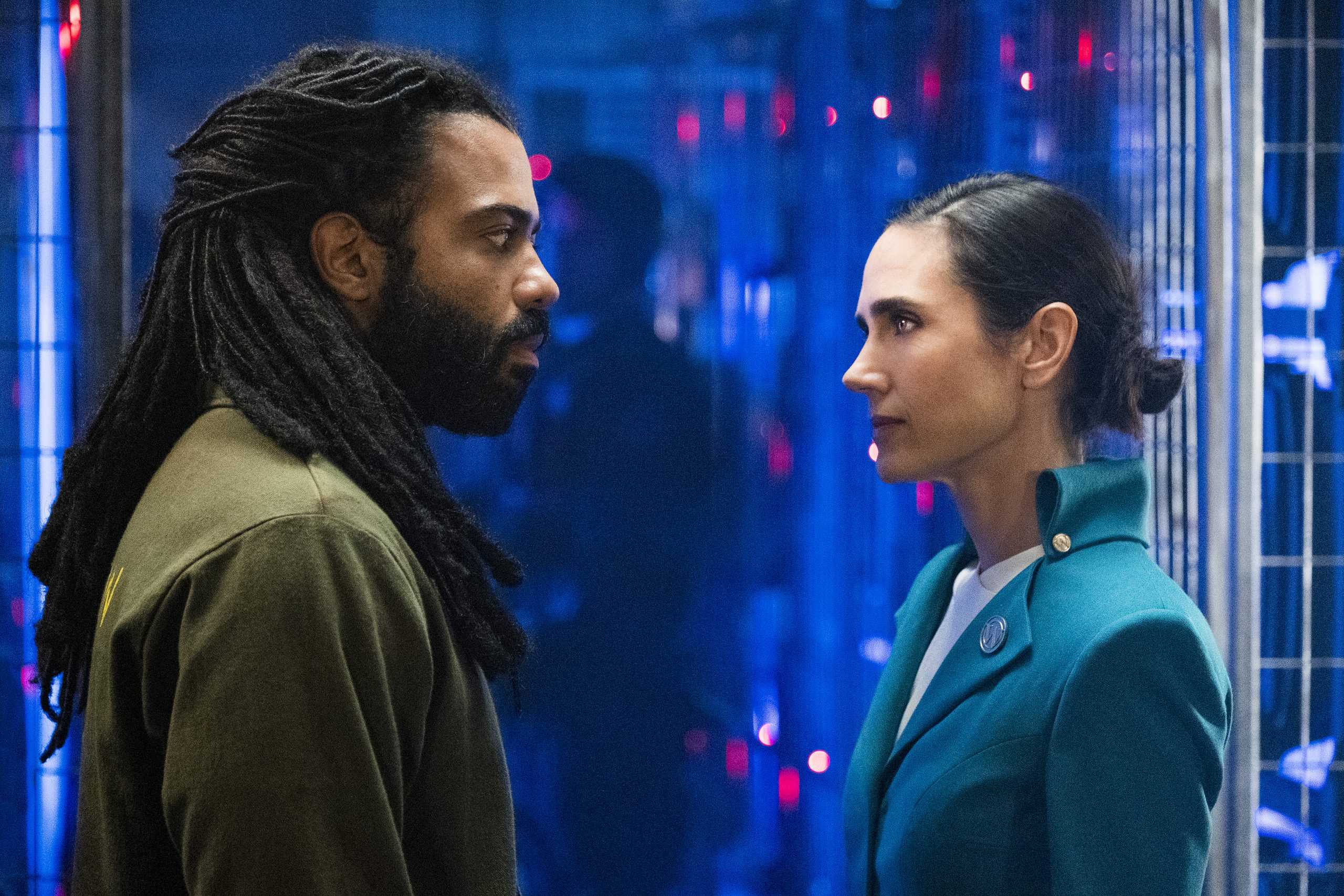