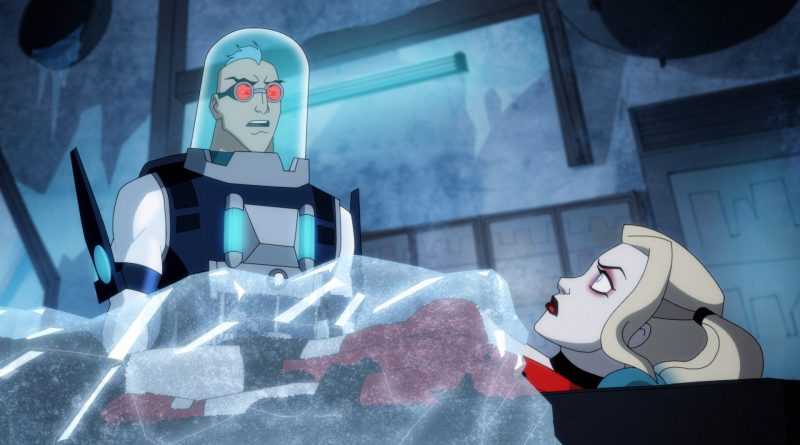 DC Universe has released the first-look stills from the upcoming fourth episode of Harley Quinn season two, titled ‘Thawing’, which sees Harley and the gang attempting to take on Mr Freeze!

Check out the trailer and images below.

Harley and crew try to infiltrate Mr. Freeze’s lair only to become human lab rats for his experiments to find a cure for his cryogenically frozen wife, Nora. Meanwhile, Kite Man (MATT OBERG) and Ivy try to impress the manager of Kite Man’s ideal wedding venue.