I can’t quite believe it, but it’s that time of the year again. Yes Christmas is almost upon us and the tirade of truly terrible holiday films (cough, Hallmark) are beginning to make their way to television screens across the nation. Thankfully actor turned director Clea DuVall is here to save us with Happiest Season, a refreshingly original and queer Christmas rom-com.

Young couple Harper (Mackenzie Davis) and Abby (Kristen Stewart) agree to spend Christmas at Harper’s family for their annual party. Secretly, Abby plans to propose to her girlfriend over the festive period, but she discovers one slight problem – Harper has yet to come out to her Conservative parents. With her father (Victor Garber) aiming to run for mayor, backed by his Instagram obsessed wife (Mary Steenburgen) who’s preoccupied with snapping the picture perfect family photo, will Harper ever be true to herself?

There’s certainly a lot to enjoy from this original festive flick which is packed full of heart and humour, thanks primarily to a sharp script from DuVall and Holland. Let’s face it, who hasn’t experienced a chaotic or disastrous family get together in their lifetime! There’s certainly a lot to relate to; whether that’s terrifying children, hilarious competitiveness between siblings or the nerve wracking prospect of meeting parents for the first time. The coming-home-for-Christmas scenario makes for plenty of hilarious comedic set pieces, brilliantly brought to life by the wonderful ensemble cast.

DuVall also adds an earnestness and authenticity when addressing the difficulties Harper (and others) face when coming out to their family. While you empathise with Harper’s situation, the heartbreaking effect this has on Abby (who’s forced to pretend to be her roommate), is evident. The situation adds an interesting dimension to the rom-com aspects of Happiest Season, but it’s so refreshing to see a festive flick featuring two women in love. In a season full of films fronted by primarily ‘conventional’ casts, it’s fantastic to have one dare to break the mould with a predominantly queer cast and crew.

Kristen Stewart and MacKenzie Davis are absolutely adorable as the central couple, with Stewart bringing a real likability to Abby, thanks in part to her slightly awkward but endearing nature. Alison Brie and Mary Holland are also fantastic as Harper’s siblings, who all seemingly compete for their parents approval in differing ways. Holland’s overly agreeable middle child Jane is afforded the best laughs, particularly in one of the more over-the-top sequences at the families fabled secret santa party.

However it’s Schitt’s Creek star Dan Levy as Abby’s hilarious gay best friend, (look out for his hilarious entrance to the family’s Christmas party) along with Aubrey Plaza as Harper’s ex who steal most scenes. There’s a real charm to Plaza’s Riley, who at times surprisingly shares more of a chemistry with Stewart than Davis. If anything this would be my main criticism of the film, (however my love for Plaza may make me a little biased!), along with the slightly formulaic nature of the main narrative.

Featuring a fantastic mix of festive comedy and cheer, along with a number of heartfelt performances, Happiest Season is a definite Christmas treat. There’s a genuine re-watchable factor to the flick, and it’s certainly one of the better modern Christmas films alongside The Christmas Chronicles and Arthur Christmas. DuVall’s second feature will most definitely be making a welcome addition to my usual holiday movie watchlist. 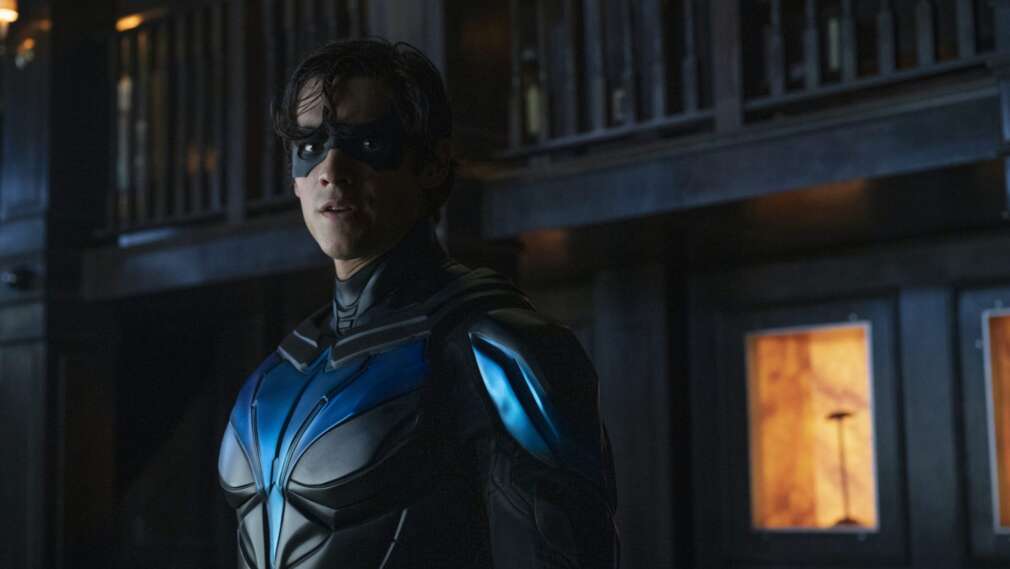 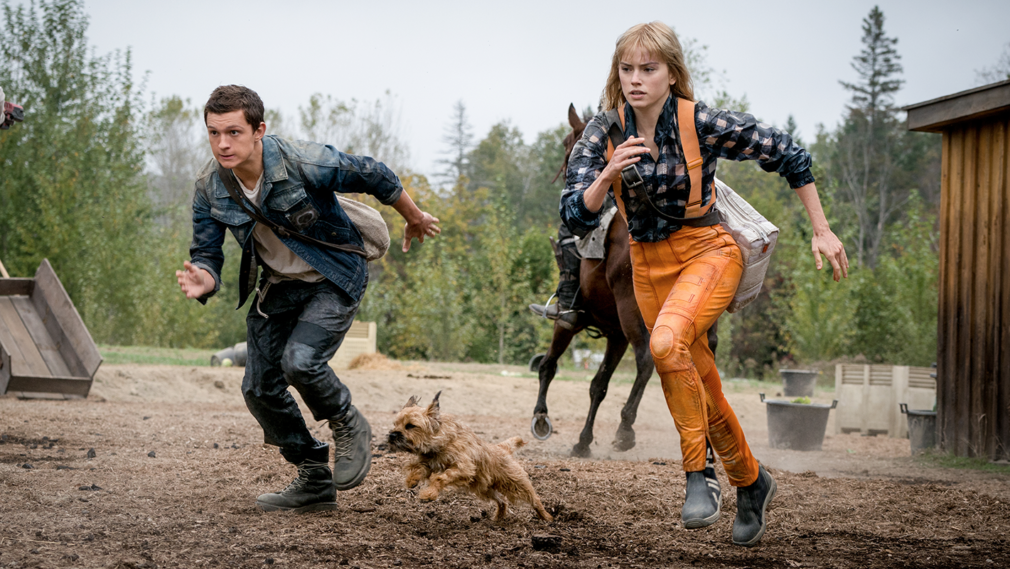