The latest original TV series to hit Amazon Prime Video is Hanna, an eight episode TV adaptation of Joe Wright’s 2011 film which starred a young Saoirse Rona alongside Cate Blanchett and Eric Bana. I recently rewatched the film in preparation for this series release and overall I find it to be an enjoyable action thriller with some fantastic fight sequences. However, with so many questions left unanswered about Hanna’s origins and abilities, it left me feeling somewhat cold and wanting more.

This new series is penned by the film’s original co-writer, David Farr (The Night Manager) and given the benefit of added runtime that a television adaptation affords, I was really excited to get stuck in, in the hope I’d find extra details and more answers! Three episodes in and the show hasn’t disappointed; it’s a grittier and more grounded affair which stays true to the source material, whilst further fleshing out the back story and characters.

If you haven’t seen the 2011 film, here’s a quick synopsis. Hanna (Esme Creed-Miles) has been raised in the safety of the wilderness of the Romanian forests by her father Erik (Joel Kinnanman), who has taught her to become an efficient killing machine. Hanna has never experienced the outside world before, but one day her isolation and inquisitiveness leads her to explore outside of the forest, where she meets a young forester. This encounter leads to Erik and Hanna’s safe cover in the forest being blown, as Marissa (Mireille Enos) an off-book CIA agent, is alerted of their whereabouts, and is looking to tie up loose ends from a previous shady government study. 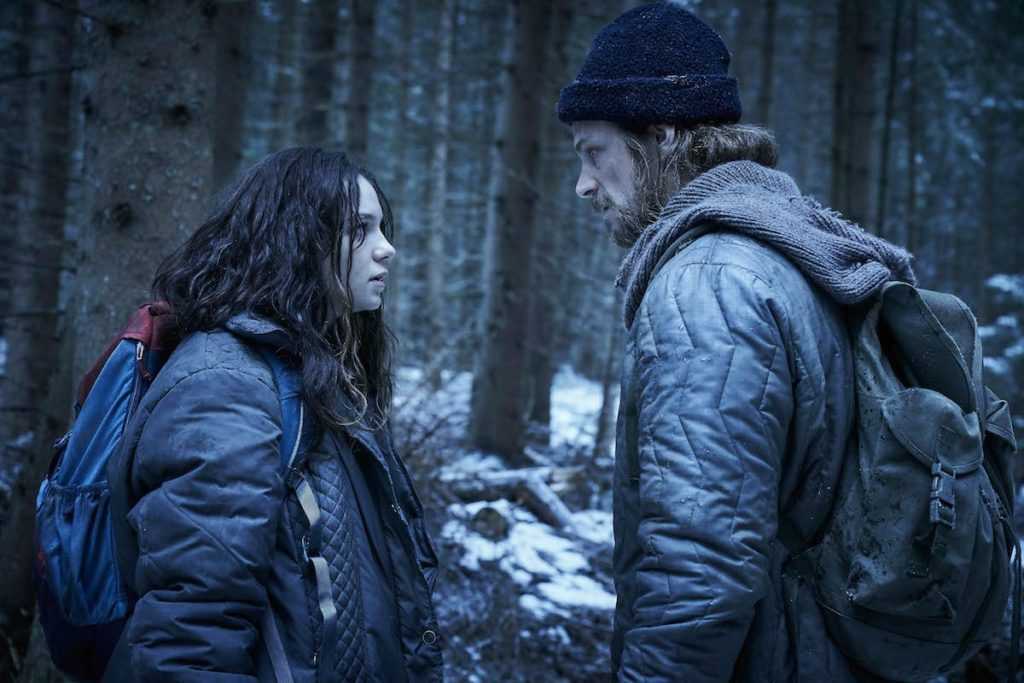 The plot is a somewhat strange mix of thrilling espionage conspiracy intermixed with a coming-of-age tale, maybe something like The Little Mermaid but with chase scenes and guns! The transition from big screen to small screen has dramatically helped the narrative, with much more time dedicated to exploring the characters’ history and motives. So far they’ve only briefly touched on her genetics and abilities, I just hope they explore this further in the next couple of episodes.

The show features a fantastic cast including The Killing stars Joel Kinnaman and Mireille Enos, but newcomer Esme Creed-Miles is particularly impressive as the titular character, as she deftly balances a violent intensity with a certain naivety and childlike wonder when out in the real world. Clearly excelling in the action and fighting sequences, this young actor seems to channel her inner X-23 when facing her opponents with a frenetic fighting style. It’s also great to see the other side of her personality when she meets Rhianne Barreto’s Sophie and experiences 21st century living. Queue fish out of water scenes as she gets a makeover and the two sneak into parties to meet boys. Also more developed this time around is the relationship between Hanna and her father, as Joel Kinnaman plays a much more present and involved take on the character. My only disappointment, is Enos’ more gentle take on agent Marissa; I really enjoyed the much more villainous take on Cate Blanchett’s character.

The stunning and widespread locations, cinematography and stylish directing are arguably the show’s greatest successes. Director Sarah Adina Smith (Legion) takes us on a global journey from a snowy remote [Romanian?] forest, to the heat of the Moroccan dessert and then to the urban cityscapes of Berlin. The show features impressive, seemingly big budget action sequences with some gritty fight choreography that is very reminiscent of the Bourne films. Amazon Video clearly puts a large amount of thought and money into their original shows, Jack Ryan being an obvious example, and thankfully Hanna is no different.

Three episodes in and we’ve found Hanna to be a visually impressive show that features an intriguing central narrative with some great performances. It seems as though the series is starting to deviate from the events from the film and so we’re excited to see where it takes us from here. 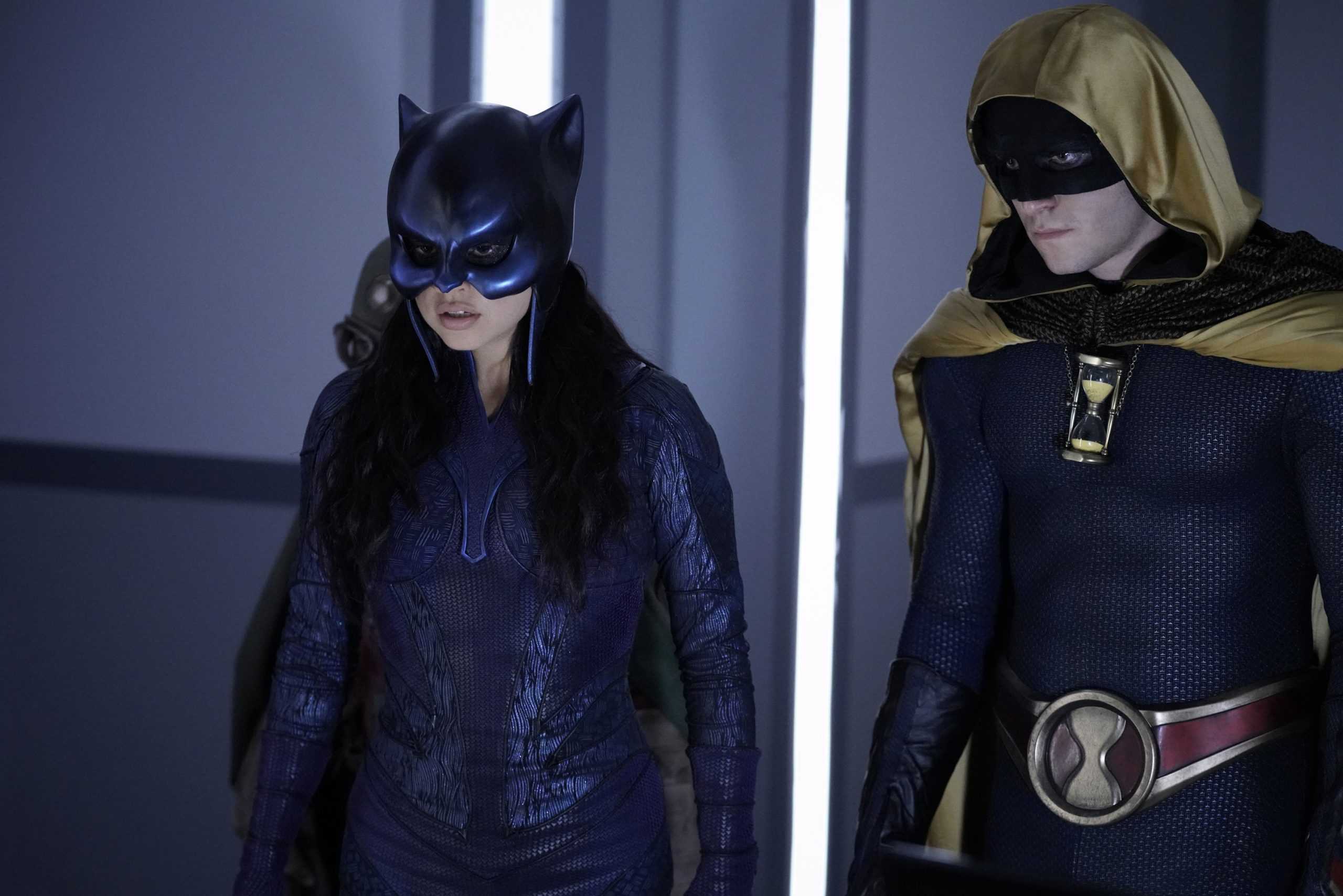 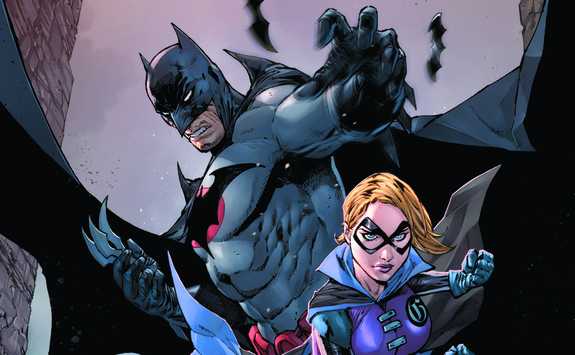