Guardians of the Galaxy, Vol 2 director James Gunn, has recently taken to social media to update fans on the progress of the film and to answer questions. In one particular question, Twitter user @Cardosa asked Gunn whether the post-credit scene is already scripted or whether the director will think about it later. Interestingly, Gunn replied “Scripted.”

For most instances, these scenes are written and directed by the same guys who are writing and directing the films that the scene ties into, as James Gunn directed the Thor: The Dark World post credit scene in which Lady Sif presented an Infinity Stone to The Collector. So do you think we’ll get a post credit scene setting up Guardians 3 or Infinity War involving the rag tag gang? Hopefully Howard the Duck won’t be returning!

Gunn has also been tweeting about the script table read by the cast of the film, teasing that he’s “even more excited for GotGVol2“, check it out below.

Even MORE excited for #GotGVol2 after our table read yesterday. Our returning cast is even better & our new cast is amazing.

Oh and posted this to mock Chris Pratt of course…

Table read this morning for #GotGVol2. Somebody spelled @prattprattpratt’s name wrong so I fixed it.

Tags: Guardians of the Galaxy Vol.2 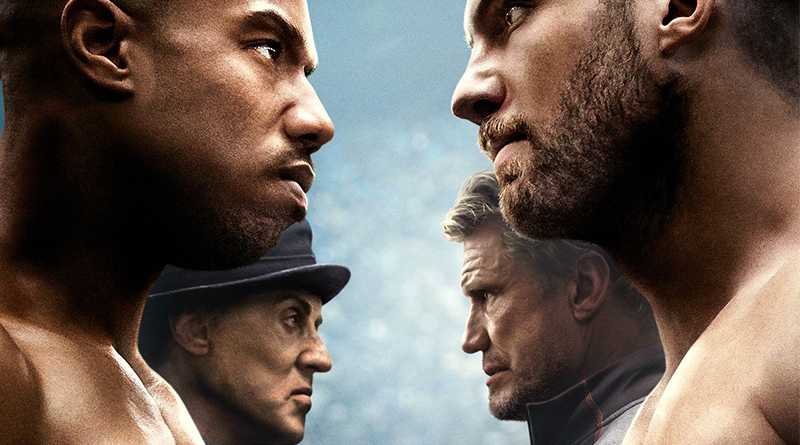 Marvel looking to begin filming for ‘Ms Marvel’ in September 2020