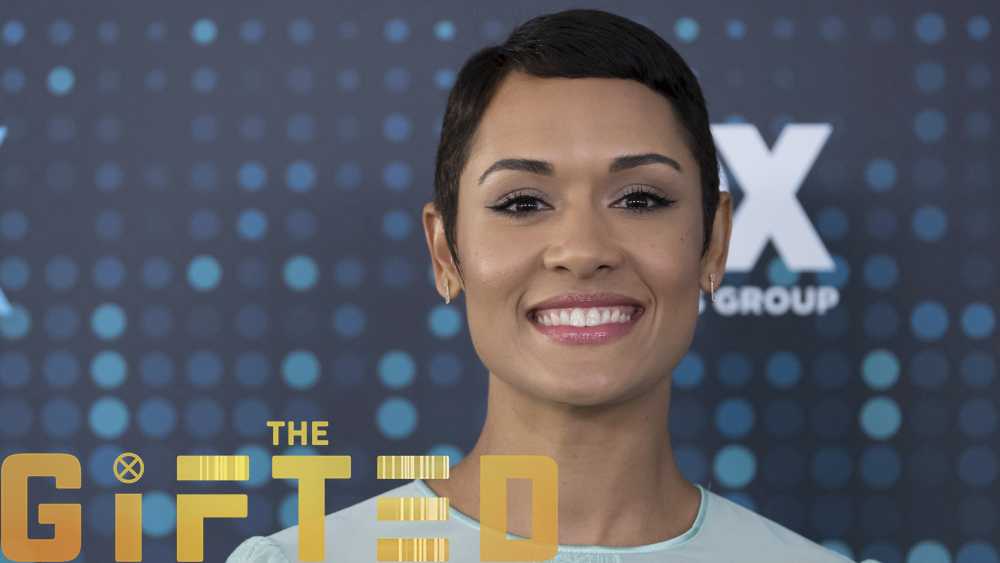 Marvel has announced that Empire allum Grace Byers has joined the cast of The Gifted for Season 2 of the FOX series.

According to Marvel Byers is set to play Reeva, with the following character description – a smart, charming, authoritative, elegant, beautiful woman who is ruthless in her efforts to fight for her people. She leads an elite band of followers and has a soft spot for her new recruits, but is still capable of extreme violence in defense of her vision.

Reeva will be joining and teaming up with Polaris (Emma Dumont), Andy Strucker (Percy Hynes White) and the Frost sisters (Skyler Samuels) in the “Inner Circle,” following the divide of Mutant Underground in the season finale.

The Gifted Season 2 will debut this fall on FOX.

Time to get scared! 😱 #theinvisibleman #univer

Here's our first look at Robert Pattinson in costu