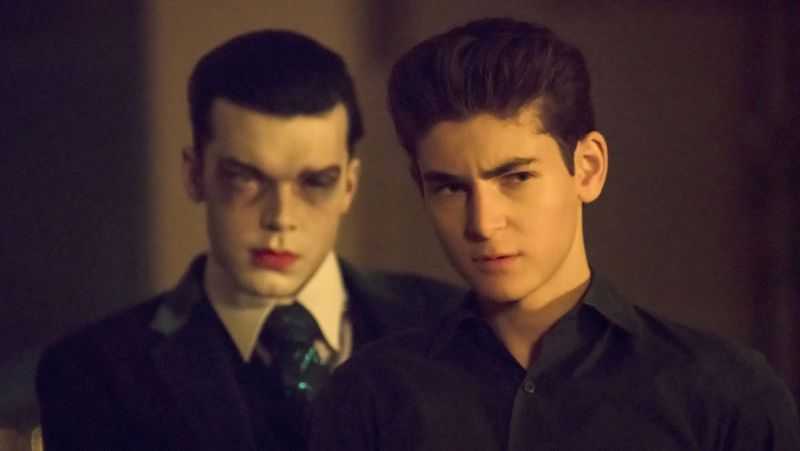 Following the latest batch of shocking cancellations including Lucifer, FOX has announced after much speculation that Gotham has renewed for the fifth and final series.

According to a report from the Hollywood Reporter, Warner Bros. Television has confirmed that the DC comic book series will feature a the 13-episode season 5 order, giving Gotham the necessary 100 episodes total for it to sell in syndication.

The final season is finally set to focus on Bruce Wayne’s transformation into the caped crusader, following season 4’s introduction of the Joker and a take on ‘No Man’s Land’, although oddly enough the show cannot call Jeremiah the Joker as Warner Bros. only wants that character to appear in the DC Extended Universe films.

This announcement followed the surprising large batch of cancellations from the network, which included Brooklyn Nine-Nine, Last Man on Earth, The Mick and Lucifer.

Jeremiah warns a skeptical Gordon of more destruction coming Gotham’s way, and Gordon is forced to make a potentially devastating decision. Meanwhile, Barbara rallies together a team to secure her position, as alliances in the underworld shift and prove no one can be trusted. Then, Bruce is forced to come to terms with the future in the all-new