Often described as ‘unfilmable’, Terry Pratchett and Neil Gaiman’s beloved apocalyptic novel Good Omens has been through numerous development woes over the years. Spurred on by a dying wish from Pratchett back in 2015, co-writer Neil Gaiman became show runner for the television series, teaming up with Amazon Prime Video to bring the fantasy tale to life through a six-episode miniseries. And on the whole, Good Omens is an utterly charming but often barmy outing, lovingly brought to life by a phenomenal cast spearheaded by the wonderful pairing of David Tennant and Michael Sheen.

At the heart of Good Omens is the unlikely friendship of angel Aziraphale (Michael Sheen) and demon Crowley (David Tennant), who, over the span of 6,000 years, have come to find themselves rather fond of planet Earth. That’s until Crowley is tasked with delivering the anti christ to a bunch of satanic nuns who plan to switch the baby with that of an American diplomat, setting in motion the apocalyptic battle between heaven and hell in exactly eleven years. And the end of the World means no more ancient books or sushi or fast cars, much to the horror of the angel and demon – so the two team up to try and avert the impending end times. 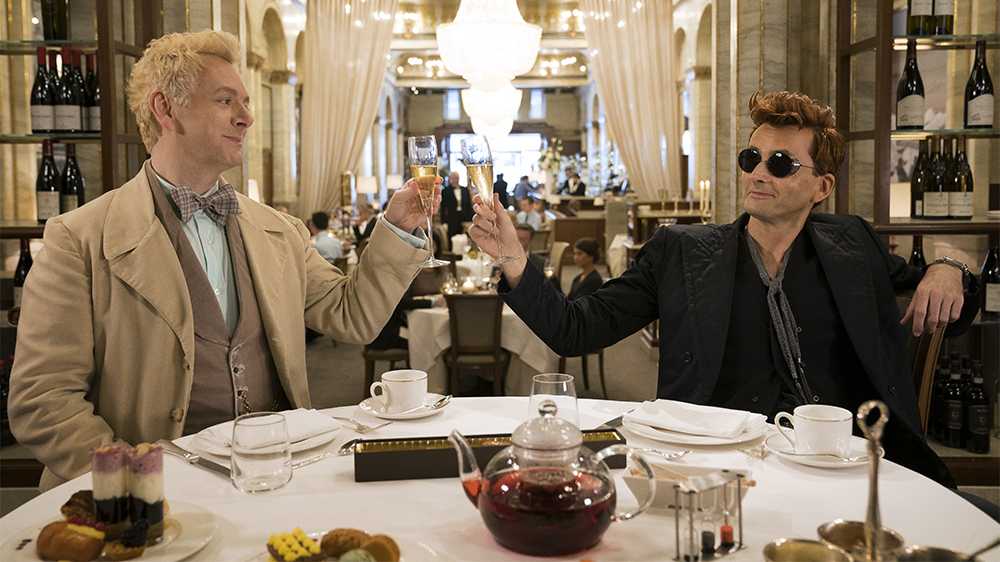 Enter a gleefully bonkers Pratchett-esque tale illustrated by a number of witty plot devices including a stylish card trick to illustrate a key plot point, an in-depth scene on the multiple meanings of winking and an almost 30 minute sequence dedicated to flashbacks throughout the ages, complete with multiple costumes and wigs. There’s adventures involving witches and witchcraft, the supernatural, the Four Horsemen of the Apocalypse and even aliens – but I genuinely found myself wanting more scenes featuring just Aziraphale and Crowley. And that’s where the only real issue with this series lies – it’s a huge, sprawling story about the end of the World that juggles numerous characters and questions the concept of religion and good verses evil – but the show truly excelled when Tennant and Sheen were on screen.

That said, the cast involved with this adaptation is truly a dream and a real testament to the quality of the show. The chemistry between the central pairing of Sheen and Tennant really did shine throughout, feeling genuinely earnest and delightfully charming as two mismatched friends who are supposed to be mortal enemies. The first half of episode three, ‘Hard Times’, was a real highlight of the series as we see this friendship develop over thousands of years with plenty of fabulous costumes. Other excellent performances included Jon Hamm’s intentionally obnoxious turn as Angel Gabriel, Michael McKean’s quirky yet belligerent Witchfinder Sergeant Shadwell and a brief but brilliant portrayal of the witch Agnes Nutter from Josie Lawrence. The weakest link in the show was the Antichrist and his friends, but I’d put that down to inexperience.

Overall, Good Omens is a real delight and genuinely so much fun! The series is a loving adaptation that successfully brought to life the humour and magic of the source material – I just wish we had more time with the brilliant characters! Please can we get a Crowley and Aziraphale spinoff show…? 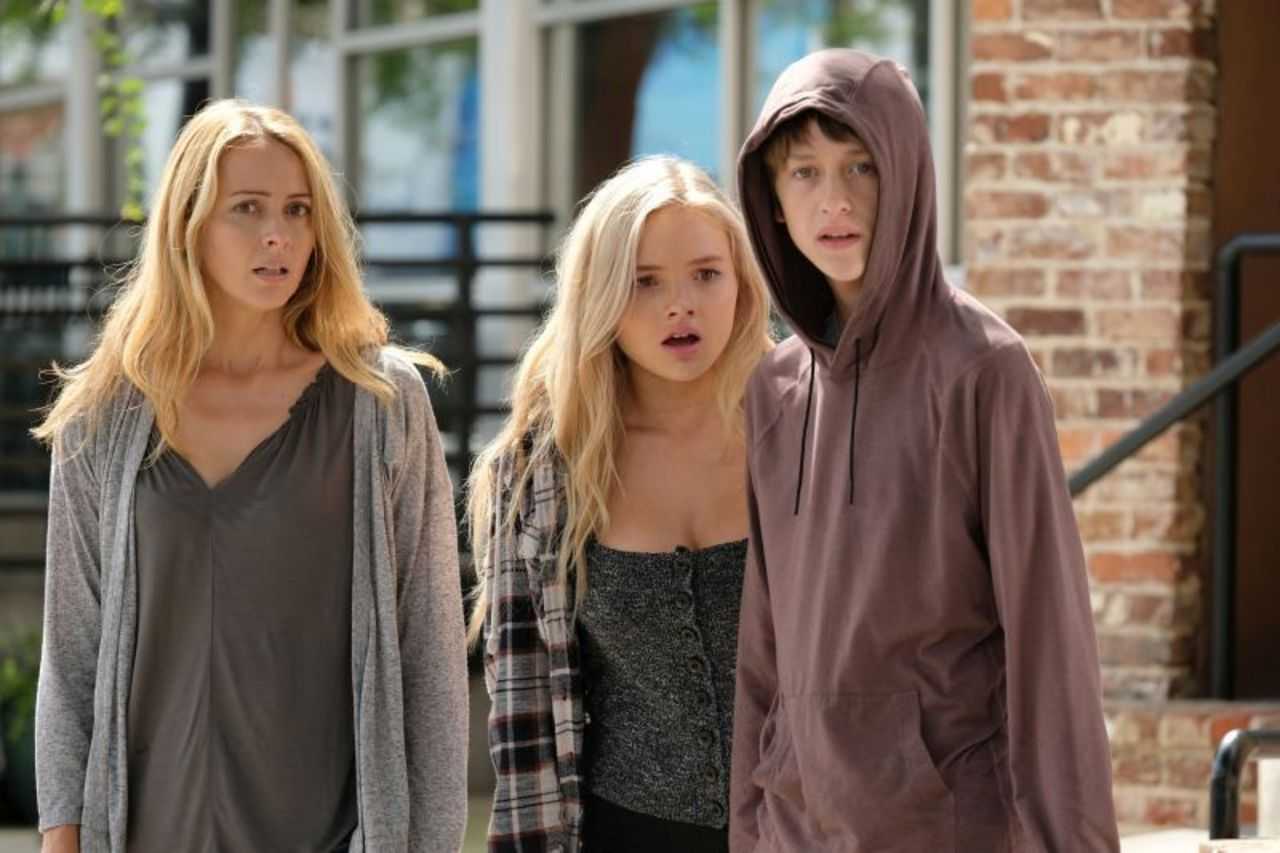