Ghost in the Shell Review

by Nicola Austin April 10, 2017
HomeAll Posts...Ghost in the Shell Review

I have never read Ghost In The Shell, or watched the anime, so I was going in cold to this movie. The trailer, you must admit, looked really nice. I had visions of Bladerunner crossed with The Fifth Element and plenty of Matrix style fight scenes. To be fair, it did kind of deliver on most of that.

The cityscapes looked amazing, the holographic advertising and sweeping shots were lovely to look at. The action set pieces were also well done, and there were some great robots in there too, including Spider Tank, Spider Tank, does whatever a, well, a tank does, I suppose. Anyway, that’s the good stuff. 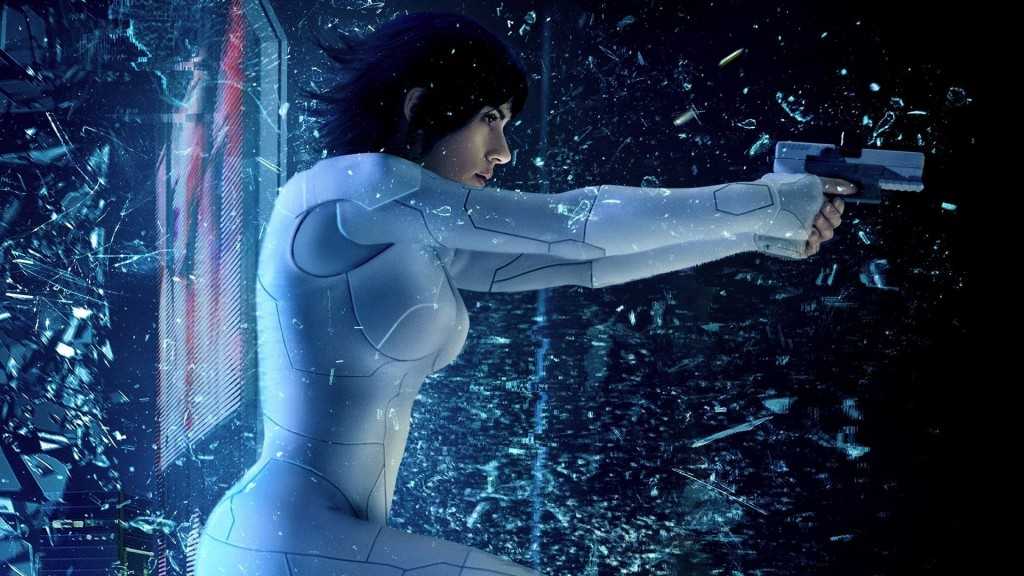 Ghost In The Shell is a pretty apt title for a film that really has no heart at it’s center. It was hard to relate to anyone in this film, I was left with a deep disinterest with what was happening, and there was, ironically, just no soul to this production. Johansson was doing what she does best, acting like a robot. Even when she walking, I couldn’t decide whether she was in character, or was just walking funny. It became an obsession with me for the rest of the movie, every time she had to move, unhindered by CGI, I was watching the way she got from mark to mark, and I still don’t know if she was being robotic or just couldn’t be bothered. It’s a shame, because I really feel that Scarlett deserves a role that she can really act in. Something Oscar worthy, without superheroes or CGI, I wish she would find a script that she loved and could show us all just how good she can be.

It’s hard to get gravitas when you are talking about “deep diving” the Geisha robot. Now I know we are talking about a Manga comic adaptation here, but I really got the feeling the producers had taken on more than they could comfortably handle in the running time. Every line of dialogue sounded like exposition to me. I’m no expert in Manga, but I do know those comics could comprise of thousands of pages of material to tell the story they want to tell, so bringing that to a big screen movie is always going to be problematic. 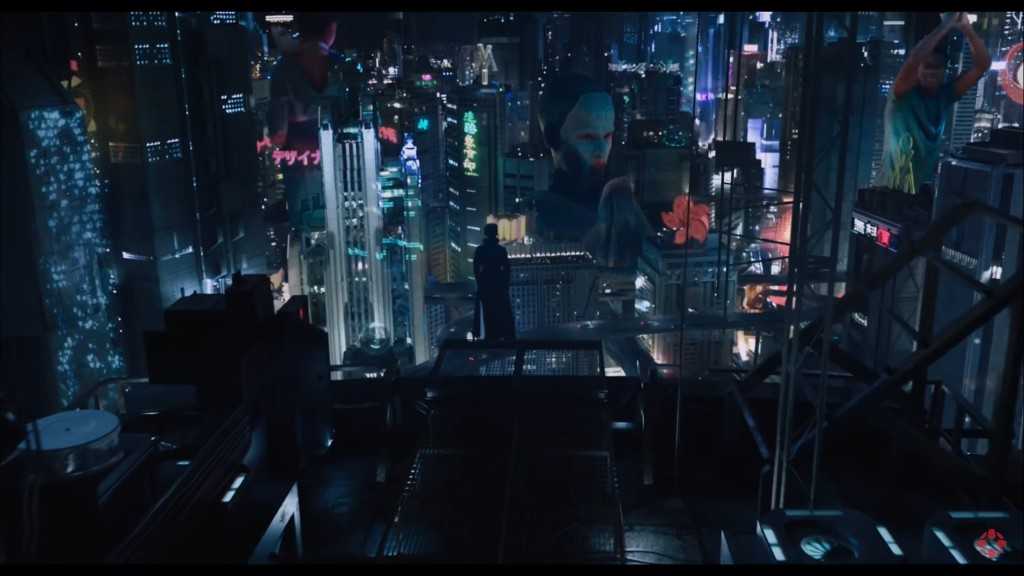 Now once again there has been accusations against the film for “whitewashing” the female lead, but as far as I can gather, In Japan it really hasn’t been an issue. Instead we should focus on the fact that  this is a major release, possible franchise, with a strong female lead for a change. So it’s worth going to see this for the strength of the visuals alone, but the bad character development and stodgy script left me cold. All style and no substance, but oh, that style. Colour me shallow. 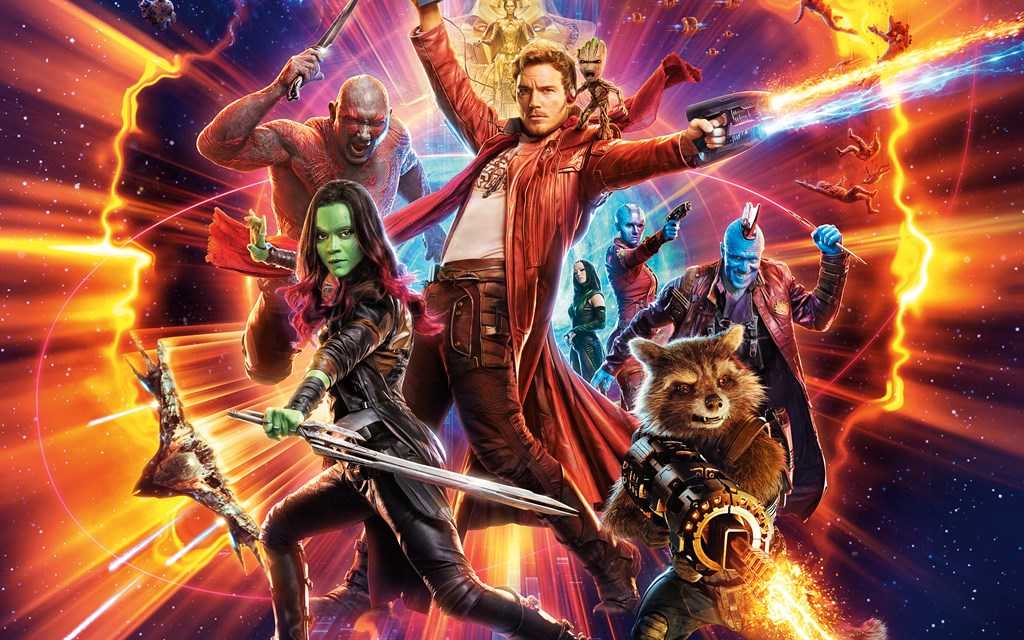 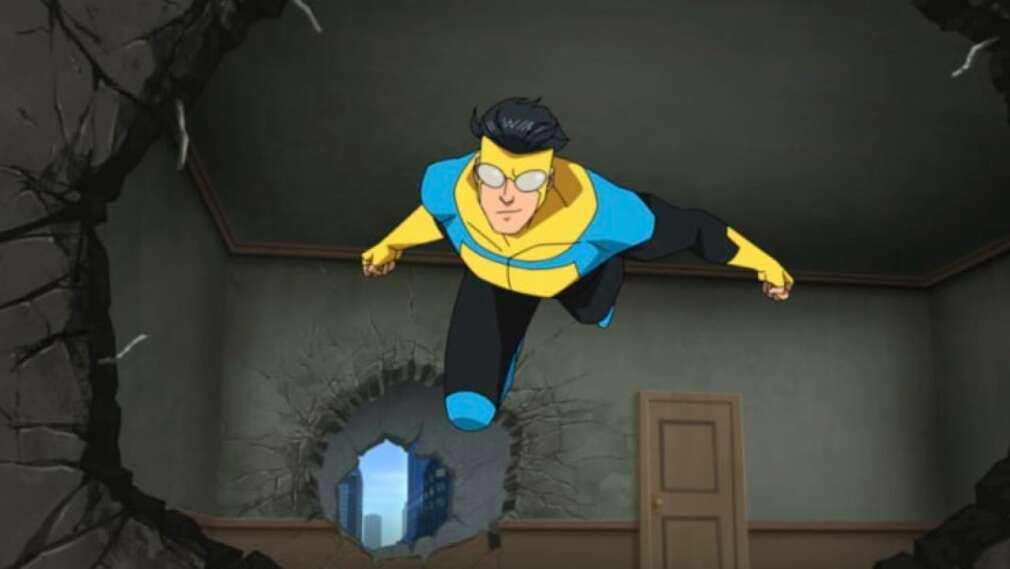