Due to the incredible strength and physicality associated with rugby, there’s a significant hyper-masculine connotation around the sport which doesn’t exactly actively encourage inclusivity towards openly gay players. However many industry professionals have long been paving the way for inclusion and diversity, including Australian international Ian Roberts, former captain of the Welsh international team Gareth Thomas and legendary ref Nigel Owens.

Founded in 1995 with the aim of creating and playing in a gay-inclusive arena, the Kings Cross Steelers were the first gay team to play in rugby union. Their founding sparked an inspiring movement in the sport, which now dates to over 60 clubs across the world. Sidelined due to injury, Kings Cross Steeler player and TV presenter Eammon Ashton-Atkinson documents the team’s progress in the Bingham Cup in 2018, the biennial world championships of gay and inclusive rugby, as they enter as favourites. The 2018 edition of the Bingham Cup was held in Amsterdam and gathered a total of 74 teams from 20 countries.

While primarily angled around the team’s progress at the rugby tournament, the hugely moving documentary shines a light on human struggles, identity and an overwhelmingly warm sense of community. Ashton-Atkinson cleverly charts the Steelers matches around the emotional stories of other members of the club, and how the sport and the team has had an impact on their own lives. The individual stories are sensitively handled and explored, predominantly through accessible first-hand interviews, archival footage and photos.

Birmingham-born Simon Jones describes his struggle with depression alongside playing as a closeted player, convincing himself he was content to be the uncle or invaluable best friend in life, never thinking he was worthy of real love. In contrast, Drew McDowell’s story highlights how his successful drag events have raised funds to help charity while also tackling gay stereotypes. Ashton-Atkinson also revealed the bullying he faced in school following his cruel outing by a fellow pupil, commenting how the team helped him rediscover his love of the sport and in turn, he met his husband.

The documentary also highlights the sexism which is still active in the sport, which the team’s then director Nic Evans still experiences. The former Wales International, who clearly has so much love and pride for the team and sport, explains the frustration of the underlying misogyny which she often faces on the pitch, with referees still bypassing her to head straight to the men in the coaching team. While the documentary predominantly focuses on the trials and tribulations of the male members of the team, it’s fantastic to see the topic of sexism also explored.

The combination of the team’s progression in the tournament with the interwoven stories is well handled and certainly keeps your interest throughout. Even if you’re not a rugby or sports fan, the documentary is easily accessible, with Ashton-Atkinson concisely explaining and narrating events. While there’s a certain tendency to overly rely on dramatic music in certain scenes, it’s hard not to be swept up by the team’s courageous stories. Ashton-Atkinson quickly has us rooting for the Kings Cross Steelers, particularly in the gripping final match.

Steelers is a fantastic mix of empathy, humour and heartwarming journeys with individuals triumphantly overcoming adversity. The documentary is a real celebration of the inclusivity of the club and how the safe space has afforded the players to be who they really want to be. There’s a real joy and camaraderie between the team, with an apparent sense of belonging. 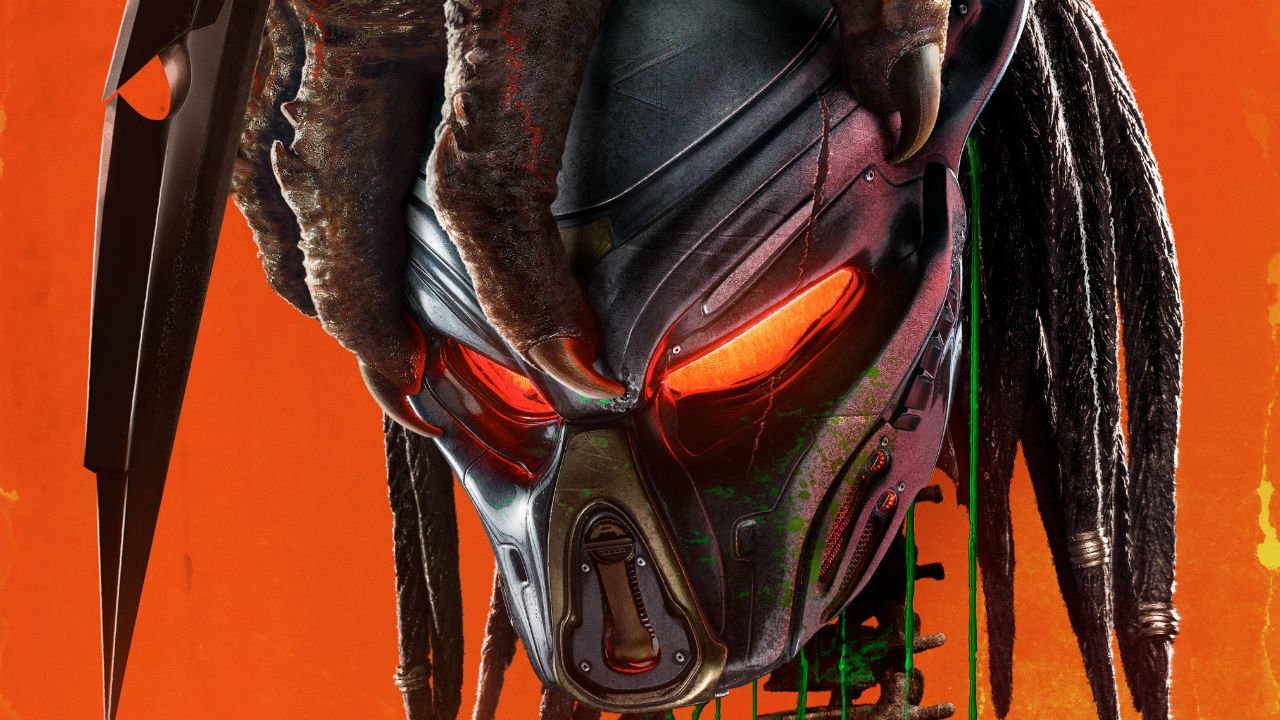 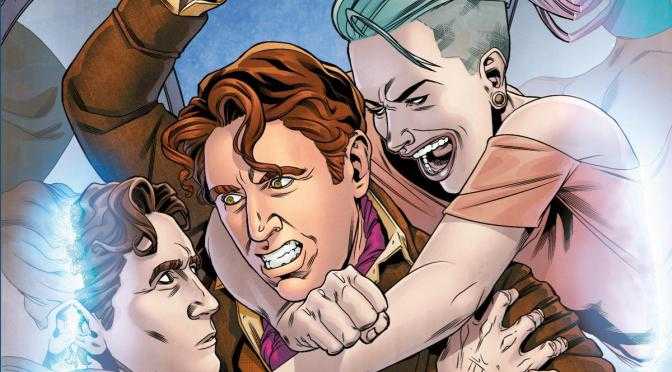 Doctor Who: The Eighth Doctor #3 Review