Writer and director Jordan Peele delivers a solid, often awkward, satirical horror story with Get Out. As a fan of the horror genre, unlike your regular We Have A Hulk hosts, this quirky and unusual flick, is original despite the throwbacks to other seminal horror movies.
The terrific Daniel Kaluuya (Black Mirror 15 Million Credits) plays poor Chris Washington, who ends up in a nightmarish remake of Meet the Parents, but with more jump scares than the original. From the moment we meet Chris and his girlfriend Rose, we get the feeling that things are going to go downhill quite quickly. Chris finds himself in a similar position to Rosemary, and her baby, surrounded by preening over zealous OAPs that have more than just a passing interest in his well being. Add Rose’s creepy hypnotherapist mother and evil doctor father and you quickly realize Chris is in the firing line for, well for something.
We’re not sure at first what the plan is, and that’s a good mystery, for a while. Any die hard horror fans will start to think of The Wicker Man or The Stepford Wives at this point, as the narratives start to veer dangerously close to those storylines. I found it hard not to make those comparisons as Chris spiraled even deeper into the plot.
There are some nice set pieces in the run up to the final reel. Some you will have seen many times before, but others are genuinely creepy, like the hypnotherapy session itself, or the garden party when we meet the Armitage’s guests. The performances here are all good, as is the direction, but towards the end things do get a little messy. There are a couple of plot holes that bothered me

SPOILERS
The first scene in the movie shows us the kidnap of one of the victims, yet Chris, and so many others before him, have to be seduced by Rose before meeting the parents and she has had a lot of exes. The girl must have been dating constantly for the last 10 years at that rate.
Chris also manages to find and charge his phone even though he spends two days tied to a chair watching the weird TV from Videodrome. Yes I know it’s nit picky but hey, if you are going to show us a scene where the main character’s phone dies, don’t let said phone save the day with without showing us how he finds and charges it up.
When Rose hits a deer on the road to the parents house, she calls the cops, even though that would surely be the last thing she would do considering the terrible deeds she has been involved in. The comic relief from Rod Williams is also a bit jarring in tone too. If you watch the film as a black comedy, then the turn from Williams comes across as just too over the top.
All in all though I really enjoyed Get Out. The final reveal is just silly when we get to find out exactly what is going on , but it’s still a lot better than most horror films that have been released over the last couple of years. Apparently there has been some controversy over the racial aspects of the movie, but i’m steering clear of that in this review. It’s a creepy,satirical well made horror movie, and should be admired for being that. 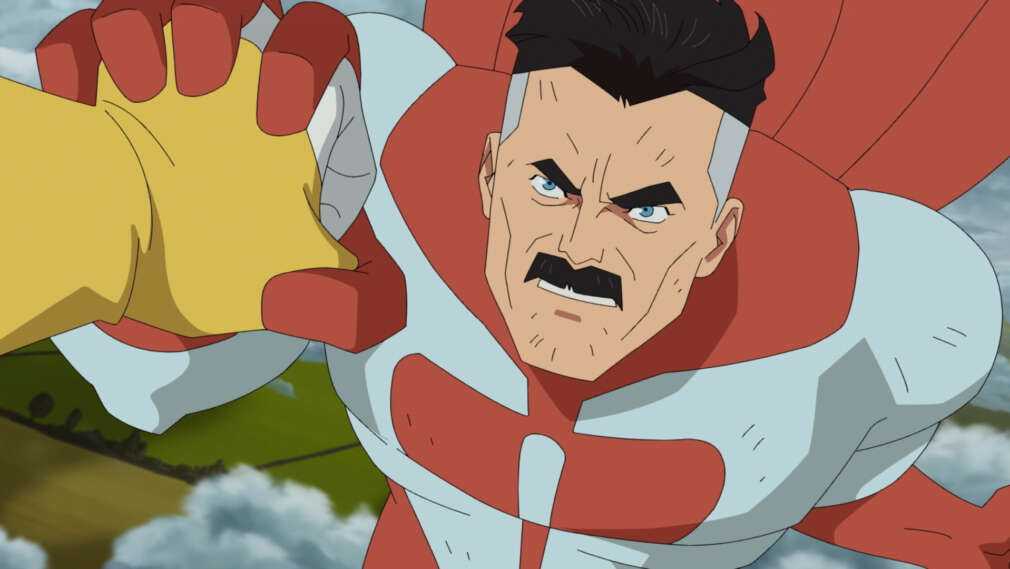 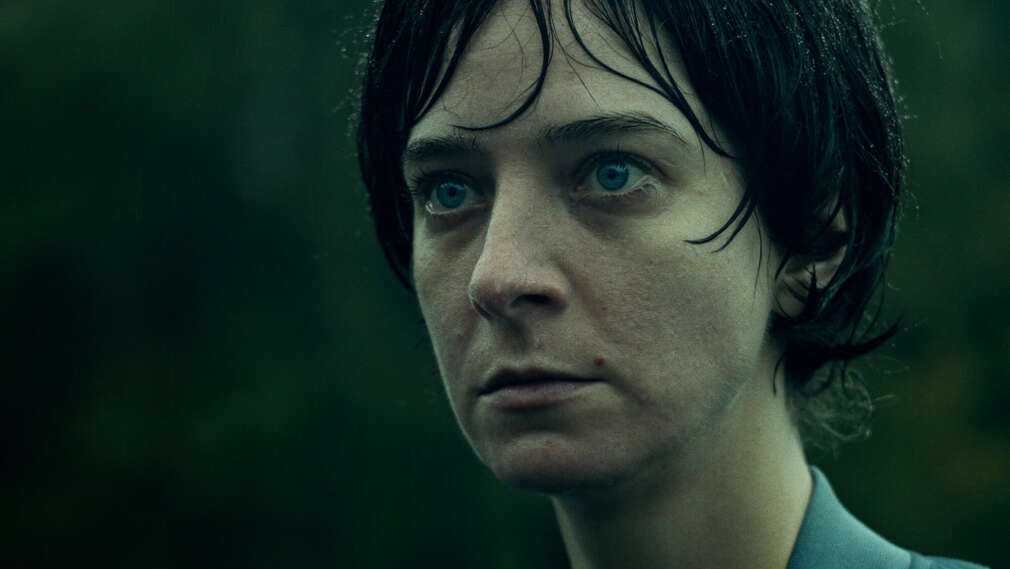