The film stars Frank Grillo as con artist Teddy Murretto, who has a bounty on his head and is currently being hunted by Gerard Butler’s lethal hitman Bob Viddick. His plan to escape? Sucker punch rookie officer Valerie Young (Alexis Louder) to get himself arrested and locked up in a small-town police station. However, he soon finds himself trapped behind bars with not one, but two, assassins – as they bide their time waiting to finish the job. 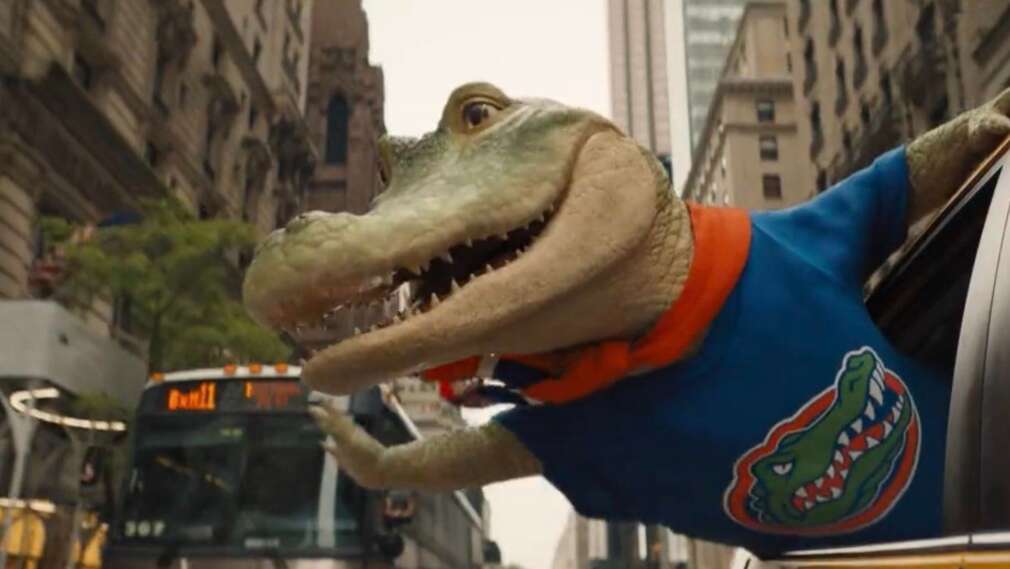