Here’s the official synopsis:
Nightflyers follows eight maverick scientists and a powerful telepath who embark on an expedition to the edge of our solar system aboard The Nightflyer – a ship with a small tight knit crew and a reclusive captain — in the hope of making contact with alien life. But when terrifying and violent events begin to take place they start to question each other — and surviving the journey proves harder than anyone thought.

Nightflyers is based on the novella by George R. R. Martin, who also serves as an executive producer on the project, and is produced by Universal Cable Productions and co-produced by Netflix. Jeff Buhler wrote the adaptation for television and is the showrunner and executive producer. 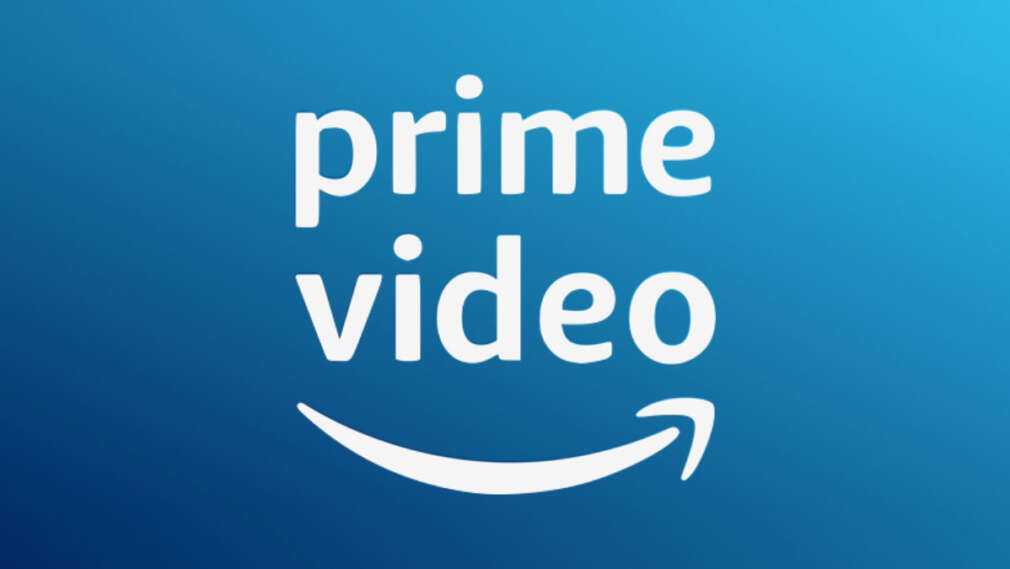