What would you do if you came face to face with your younger self? This is the (somewhat familiar) concept for new action thriller Gemini Man, which features two Will Smiths for the price of one. Caught in development hell for over two decades, the film has had several directors and actors attached before finally securing Smith as the leading role(s). But unlike 2012’s Looper which used a separate actor to play the younger version of the lead, technology has finally caught up with the futuristic vision of Darren Lemke, with impressive de-aging and motion capture technology finally bringing to life his tale.

Directed by Ang Lee, Gemini Man centres on Henry Brogan (Will Smith), an expert assassin who’s become disillusioned and remorseful over the death and destruction he’s caused in his life of violence, leading him to hang up his sniper rifle. But instead of a quiet retirement, Brogan finds himself hunted down by an operative who seems to predict his every move, sent by the same shady government organisation he used to work for. This cat and mouse chase takes us on a global hunt, spanning across Colombia, Hungary and Georgia, with Brogan discovering a shocking revelation. His old friend Clay Verris (Clive Owen), has created and raised a clone of him, known as Junior, training him to be the most efficient killing machine – with his next target his older self.

Unlike Looper, The 6th Day and The Island which all explore thought-provoking and ethical themes surrounding the sci-fi aspects of cloning, Lee seems to spend more time on Gemini Man ‘s digital effects and action sequences rather than delving into similar explorations. Don’t get me wrong, the film does feature an intriguing moral dilemma that shines best when exploring the developing relationship between Brogan and Junior, but looking at it as a whole, it’s an enjoyable if somewhat predictable outing. 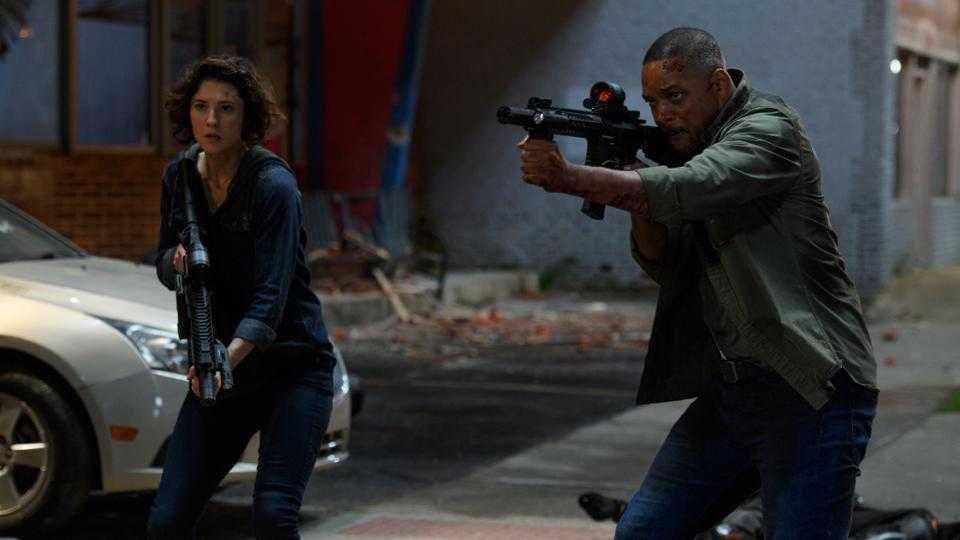 The ever charismatic Smith is brilliant as both Henry Brogan/Junior; I really warmed to both characters thanks to the emotional relationship between the two which develops into a father-son dynamic. Mary Elizabeth Winstead proves a likeable and competent agent who helps Brogan along the way, but I did find the casting a little odd due to playing the non-existent love interest opposite her clearly older male co-star. Benedict Wong added some laughs to the affair while stealing a lot of the scenes as pilot Baron, with Clive Owen continuing his villainous turn as shady Clay Varris – he really seems to be enjoying playing the hammy one dimension villain following his latest turn in The Informer!

The most talked about aspects of the film will undoubtedly be the visual effects; personally I thought they were brilliant, especially in IMAX – my eyes almost popped out! The film really was packed with non-stop action featuring motorbike chases and impressive hand-to-hand combat sequences which recall Lee’s Crouching Tiger, Hidden Dragon. However due to filming in 120 frames-per-second, making the sequences photo real, I can understand that some viewers may find the experience dizzying. Also of note were the phenomenal ageing visual effects and motion capture technology from Weta Digital that allowed Smith to star opposite himself in his early twenties, reminiscent of his Fresh Prince days. Marvel was leading the way in this tech with the de-ageing of Robert Downey Jnr in Captain America: Civil War and Samuel L. Jackson in Captain Marvel, but this definitely came very close.

Gemini Man is a visually impressive action thriller that’s features an emotional and heartfelt turn from Smith, but it doesn’t quite live up to it’s intriguing premise due to an overly predictable screenplay. 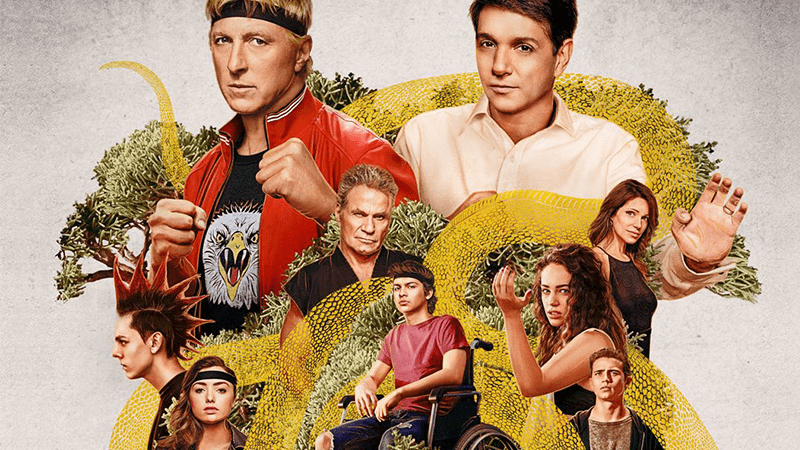 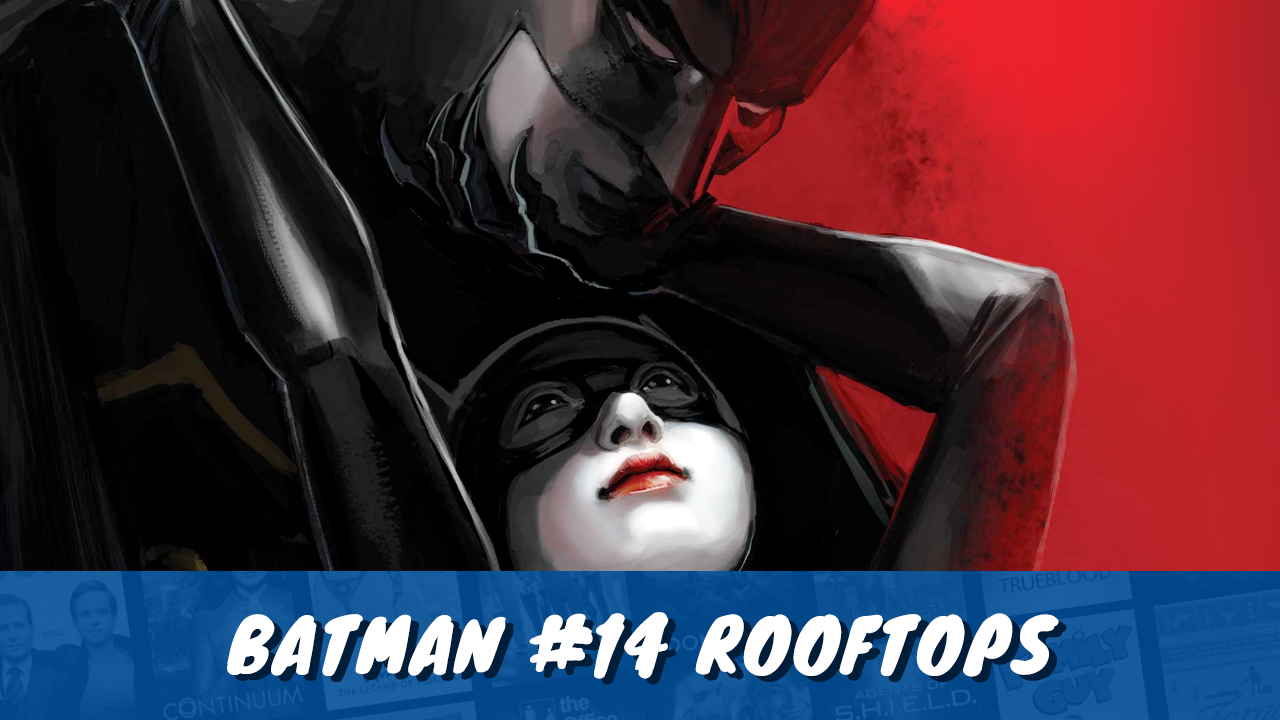