Adapted from CWA Gold Dagger Award-winning Mick Herron’s first novel in the “Slow Horses” series, the six-episode drama will premiere globally on Apple TV+ with the first two episodes, followed by one episode weekly, every Friday.

Slow Horses is a darkly humorous espionage drama that follows a dysfunctional team of British intelligence agents who serve in a dumping ground department of MI5 known un-affectionately as Slough House. Oldman stars as ‘Jackson Lamb,’ the brilliant but irascible leader of the spies, who end up in Slough House due to their career-ending mistakes as they frequently find themselves blundering around the smoke and mirrors of the espionage world. 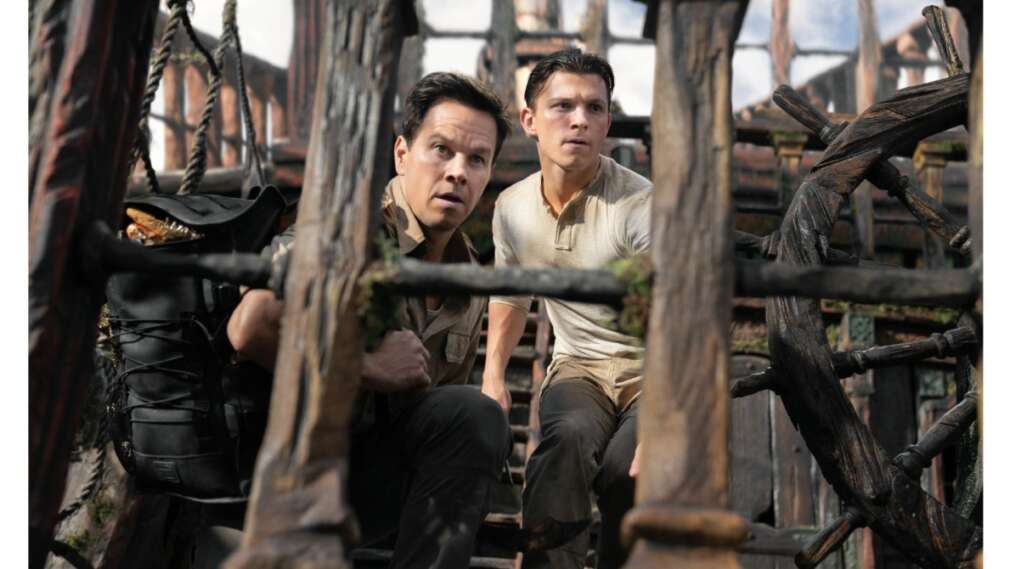 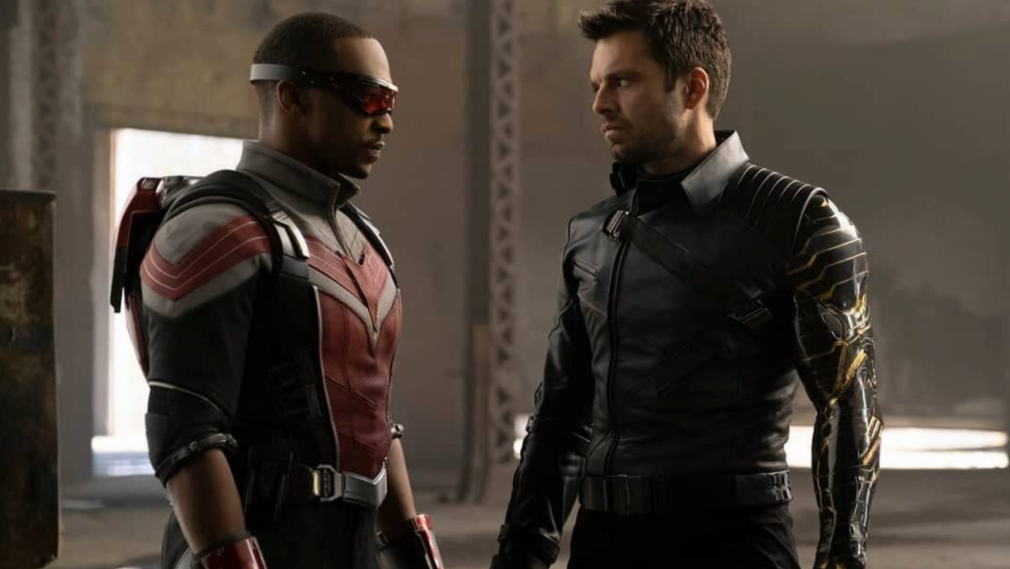